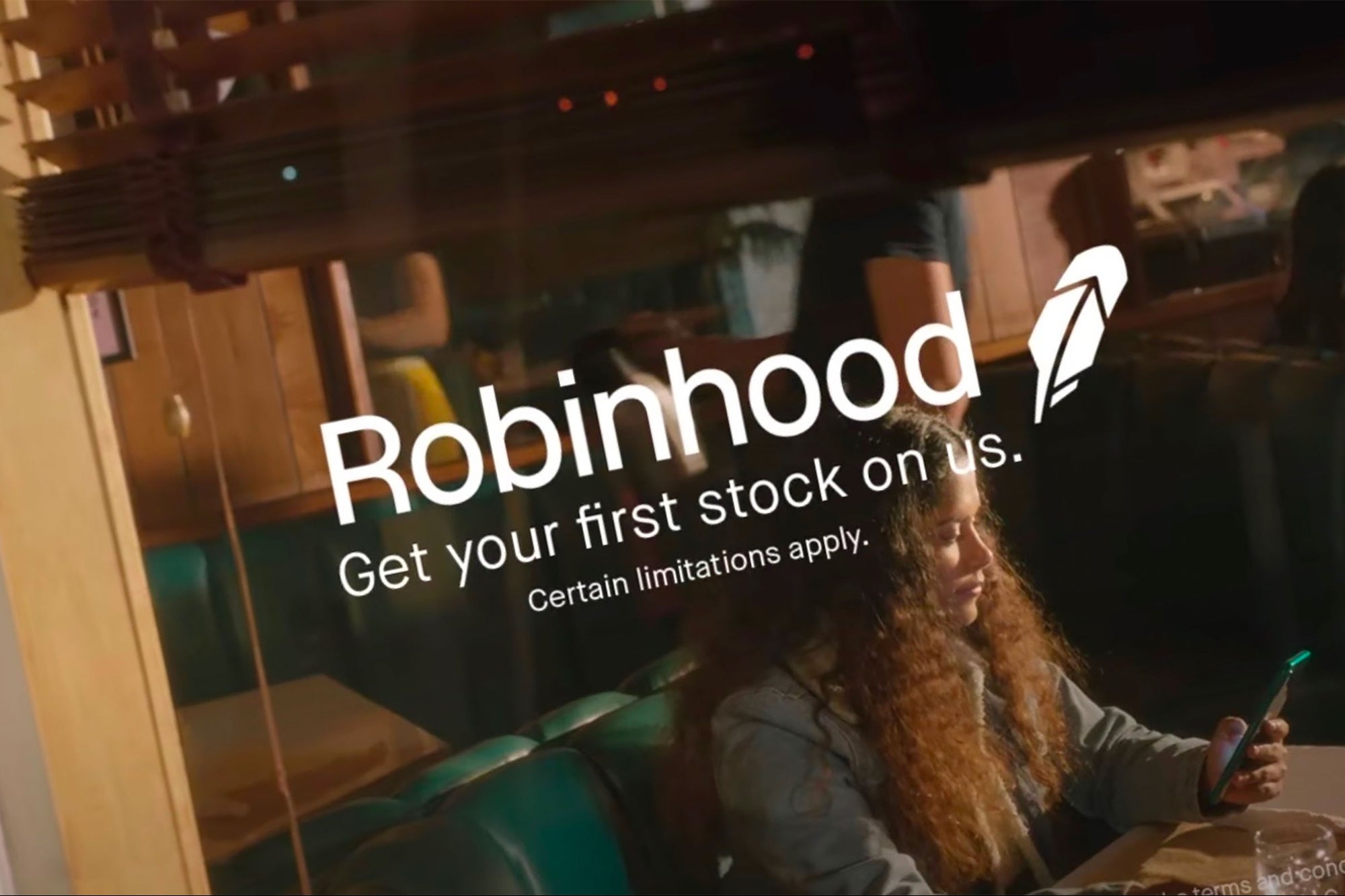 Don’t expect an apology from the commercial, which contains a lot of flowery and positive language, without acknowledging Robinhood’s controversial decision to temporarily stop GameStop stock buys.

Robinhood is trying to win over the public with a new TV ad that’ll air during the Super Bowl. But we’re betting it will only piss people off.

Robinhood says it created the ad to spread its message of democratizing finance for everyone. “In that spirit, we’re launching a campaign during the Big Game this Sunday in hopes of reaching and empowering millions of people with one simple but important message: We are all investors,” the company wrote in a Wednesday blog post.

However, the ad is pretty mundane. It shows people going through their everyday lives while a voice narrates the company’s ultimate message: “You don’t need to become an investor, you were born one.”

But not once does the company acknowledge its controversial decision last week to block stock buys for GameStop and seven other companies. Many supporters of the meme stock craze were relying on Robinhood to purchase the shares in the hopes of cashing in. However, Robinhood was quick to slam the brakes on the stock buys, causing outrage across social media.

The closest the Robinhood ad gets to acknowledging the controversy is when it shows a woman crying while talking to a friend, presumably because her holdings have just tanked. “Keep the big picture in perspective,” the company narrates over the scene.

Related: GameStop: Fun While It Lasted

We suspect the ad was probably created before the meme stock craze exploded last week. (In its defense, Robinhood says it had to stop the stock buys because it was running out of cash to cover the transactions.) Nevertheless, the marketing is still a drag because Super Bowl ads are expected to be fun, entertaining, and innovative. But the marketing in the Robinhood app is so generic it probably could be used to advertise almost any company.

At the time of this writing, the ad had received 483 dislikes versus 19 likes, but that tally now appears to be hidden. Comments are also turned off. Nevertheless, we expect Robinhood’s PR machine to be in high gear in the coming weeks as it faces continued scrutiny from the public and U.S. regulators.

Green Gold: How the Mexican Avocado Became the Star of the Super Bowl