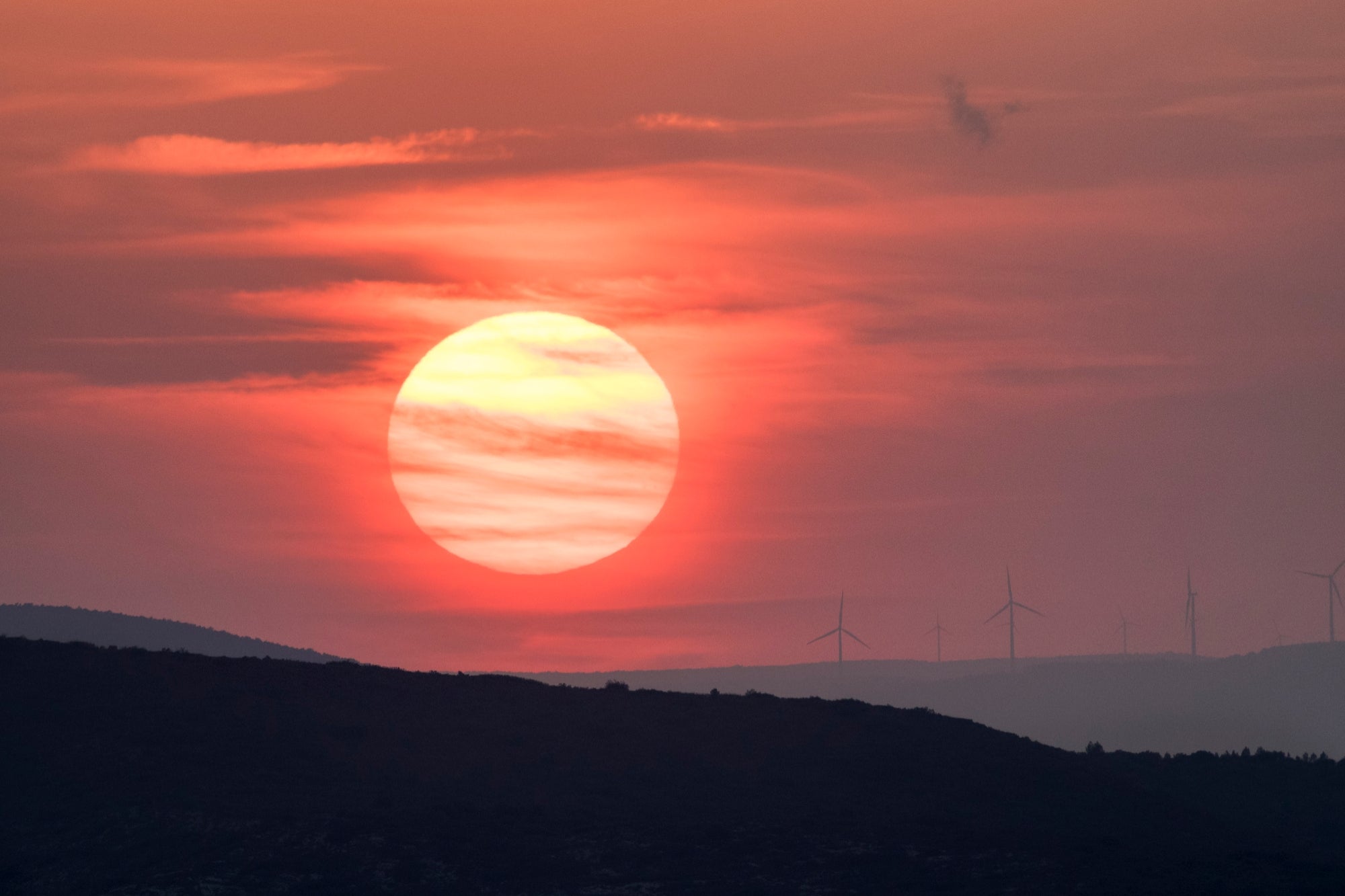 The solar revolution is coming. It’s been building momentum for years and is quickly becoming unstoppable. According to the U.S. Department of Energy, installations in the United States have grown 35-fold since 2008. This trend is expected to continue, with installations set to double between 2019 and 2023.

Some people may doubt that the future of energy production lies in harnessing the power of the sun. After all, it’s taken more than half a century to get where we are today. Despite the initial slow rate of growth, the shift from non-renewable energy production to renewable sources — like solar — is coming.

Let’s be honest — the world is facing some pretty serious challenges. Many of these can be attributed to climate change. Luckily for humanity, solar energy provides solutions to these issues.

For example, switching from oil and gas to solar energy would lower carbon emissions and reduce the severity of climate change. Becoming less dependent on oil and gas will also cut the rate of global conflicts which are often caused by competition over energy sources.

Solar energy can alleviate problems with food security as well. The droughts, flooding, and extreme temperatures caused by climate change are threatening the livelihoods of farmers around the world and putting our food supply in jeopardy. If farmers were to adopt solar agriculture practices, they could generate power for their farms, improve water retention and reduce carbon emissions to mitigate the effects of climate change.

Global access to clean, safe drinking water can also be improved through solar power. Teams of researchers are currently working on technology that can desalinate salt water to make it acceptable for drinking.

The exponential growth of solar energy has been driven in large part by commercial users; in fact, corporations account for two-thirds of all solar capacity installed since 2015.

Google, Target, Apple, Prologis, Facebook, Kaiser Permanente, Amazon, Switch, and IKEA are just a few examples of the companies that are embracing solar power and contributing to its growth. Business leaders know that adopting solar energy is a wise decision because in addition to powering operations and reaching environmental objectives, they can also lower their electricity expenditures.

Related: How to Harness Solar Energy for Good and Profit

3. The Solar Industry Continues to Innovate

The solar energy industry has come a long way, but they’re not resting on their laurels; researchers continue to move the industry forward through innovation.

The biggest advancement has come in the efficiency of the PV cells. When modern silicon-based cells were first developed, they were only 6 percent efficient; the average efficiency rate of most modern solar cells is around 15 to 20 percent. But even that is changing — the industry continually works to improve solar cell efficiency.

There have also been significant innovations in the most common type of residential installation: solar roofing. In the past, homeowners had to mount bulky, unsightly solar panels on their roofs. Thanks to innovation, photovoltaic shingles that imitate the appearance of traditional roofing materials are being developed.

The solar industry has likewise been focusing much of its attention on transportation. In recent years, researchers have used solar energy to power both cars and planes. Learning how to use roads, bike paths, and walkways to generate solar energy is another target researchers have been working towards.

The price of solar installation continues to decline. In just the past decade, the cost has dropped more than 70%. Prices are currently at their lowest levels in history.

These low rates in addition to various government incentives have made solar power more accessible than ever. While the median income of homeowners installing solar systems remains higher than the national average, it has been trending downward since 2010. That means more moderate-income families are investing in solar energy.

5. Non-Renewable Resources Are Running Out

Oil, gas, and coal are finite resources. The undeniable fact is that these, and other non-renewable resources, will inevitably run out. Scientists estimate that if we don’t alter our current rate of consumption, the remaining oil supply will be depleted by 2050.

Even conservative estimates place oil depletion within the next 50-100 years — that’s just one generation away. To prepare for the unavoidable depletion of non-renewable sources of energy, the world must continue making the shift away from oil, gas, and coal towards solar.

Related: Big Data and Solar Energy Are a Match Made in Heaven

Advancing the Growth of Solar Energy

Despite the unprecedented growth of solar energy, there’s still room for improvement. Although most Americans believe the United States should prioritize solar and other renewable energy sources over coal, oil and gas, we continue to rely heavily on non-renewable resources.

One of the primary barriers to mass adoption of solar energy is our infrastructure, which was designed for non-renewable resources. Social, political and economic barriers also hinder the growth of the solar industry.

Even with these barriers in place, the solar revolution is imminent. With more education and funding, the solar industry will continue to set installation and usage records and eventually become our primary source of energy.

Did Video Games Teach People To Manipulate the Stock Market?