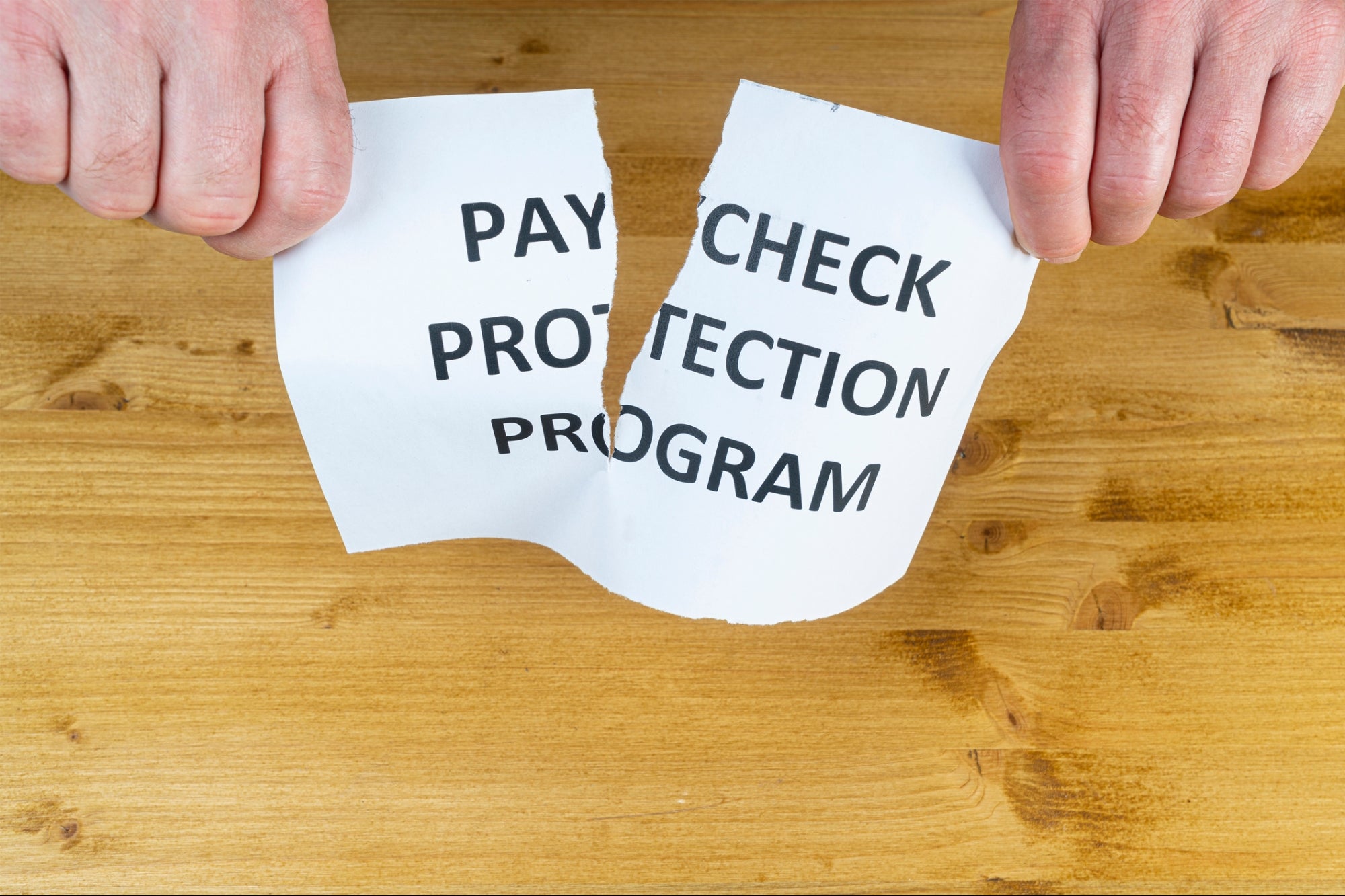 As the government readies another round of Paycheck Protection Program funds, plenty of owners are still perplexed at their minuscule initial sums, ‘New York Times’ reports.

It’s been the better part of a year (let that sink in) since the federal government approved its first wave of Paycheck Protection Program (PPP) funds to aid small businesses in the pandemic. And it’s no secret that the initial rollout was flawed, with publicly traded companies exploiting loopholes and ultimately being pressured to return multi-million-dollar sums; well-resourced private organizations likewise plundering the kitty; opportunistic individuals misusing allocated money; fraudsters with no legitimate claims to the entities on their application making hay; and many billions of earmarked loans going unclaimed after potential recipients got spooked over foreboding forgiveness parameters.

But as the latest round of $284 billion in additional PPP stimulus (a provision of Congress’ 11th hour, $900 billion spending package that passed just before the New Year) finds its way to lenders and, eventually, small-business owners, some folks are hoping they stand to gain more than a single red cent — literally.

The New York Times reports that, while the Omni Hotels of the world deployed their considerable accounting savvy to squeeze PPP to its limits (and allegedly hoard the gains), a range of small-business owners and self-employed workers were all but stymied. That includes a Texas chiropractic service that received $1 dollar in aid and a Minnesota-based freelance photographer whose federal loan amounted to $95, per the Times.

While the Small Business Administration didn’t respond to the Times‘ requests for comments, the disparate windfalls seem to have stemmed from language in the original rollout that privileged companies with employees on payroll and/or demonstratable profits rather than sole proprietorships with tighter ranks and margins.

Moreover, smaller lenders willing to liaise with these micro-loans typically received an almost negligible, proportionate fee for their efforts, rendering PPP all but inert to genuinely self-sufficient businesses and independent community financial institutions.

However, there might be a glimmer of hope in this new iteration. For more information on how to navigate PPP in 2021 to a meaningful end, read Entrepreneur contributor Mat Sorensens’s latest breakdown on the program’s evolving terms.

A "Virtual Human" Presented Some of LG's CES Event

How the Perception of Beauty and Fashion Changed During the Pandemic?