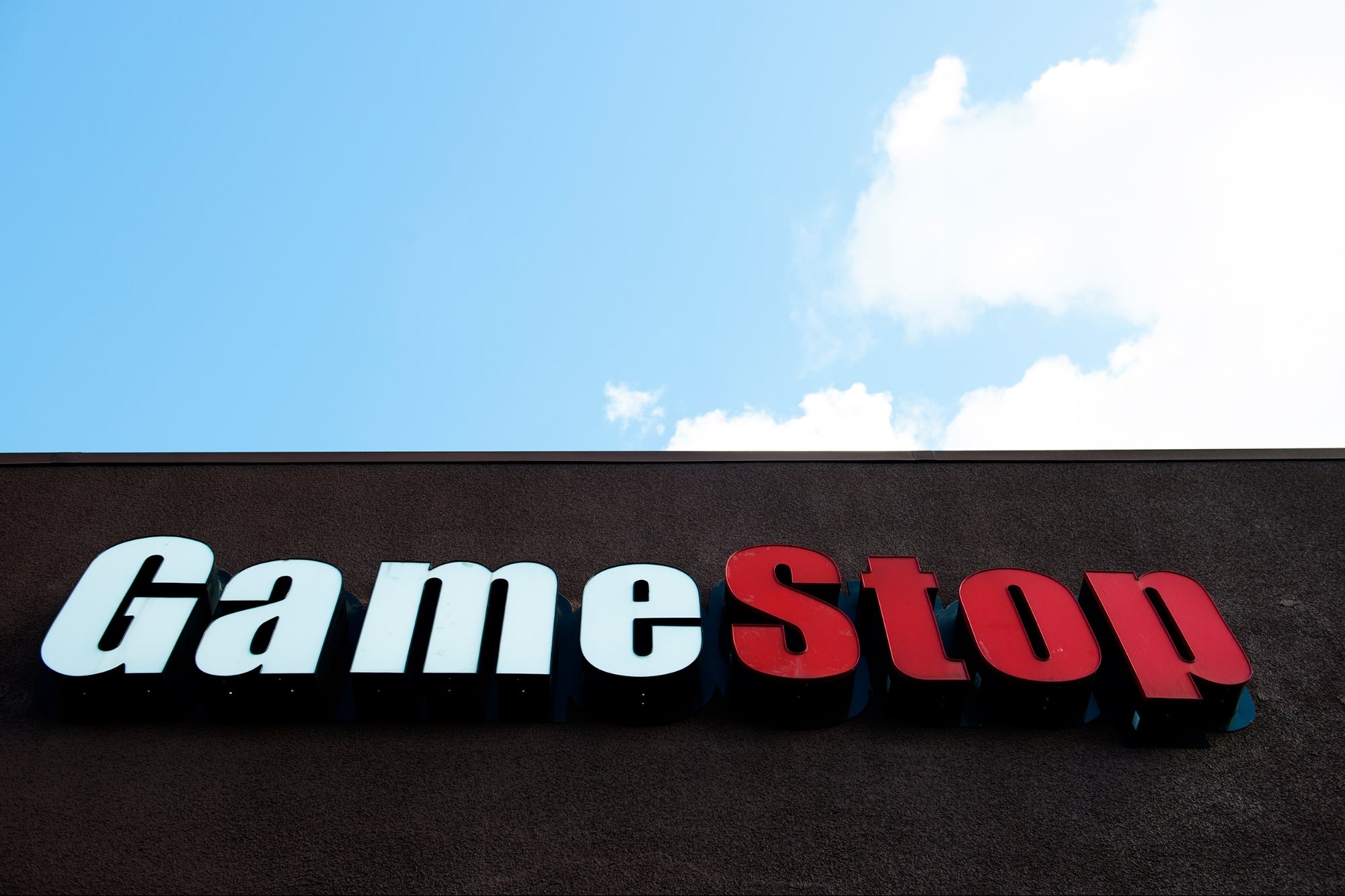 While the media painted a rosy David vs. Goliath story, the actual implications of the GameStop saga are far darker and still result in hedge fund profits.

The meteoric rise of GameStop stock took over the internet. From the Winklevoss twins offering investment advice to Buzzfeed’s extensive coverage and meme lists, the Redditors participating in the buy of Gamestop stock showed “smug joy that their trolling… worked.” But what did these Reddit saviors actually accomplish, and did the hedge funds actually lose?

The fast answer: This has damaged one hedge fund, while others have used their sophisticated trading methods to make significantly more money than the handful of overnight Reddit millionaires. The big villain here—the Wall Street “suits” that the internet is intent on taking down- profited from this maneuver. Amateur investors with Robinhood accounts cannot expect to compete with complex trading practices and software employed by bigger companies. By attacking one or two of the large hedge funds, others are able to fill in the gap.

When that is compiled with Robinhood and TD Ameritrade halting the ability to trade GameStop stock, there is clearly a winner from this mess, and it is not the few internet investors who were able to cash in on the short. This caught the attention of lawmakers, including Elizabeth Warren, who noted that the restrictions placed on small retail traders left a vacuum for large hedge funds to step in and reap the benefits of the exploding stock price.

Then comes the second issue: the saving of GameStop. At first glance, the influx of cash would appear to be a saving grace for a company that was declared short due to its continued losses and mounting debt. Unsurprisingly, the pandemic did not help GameStop’s bleak outlook. While this sad story was the impetus for Reddit investors to step in, their interference has created a wildly volatile market.

There is something to be said about this situation: blaming a bunch of internet trolls for breaking the stock market is just as counterproductive as denying that there aren’t inherent issues with trading. Short positions made up 140% of GameStop’s float, meaning there wasn’t enough stock available to get out of the short position. This is one of the reasons we wound up in this tailspin of increasing prices. There are structural issues within trading, and pointing those out is well worthwhile. But attempting to take down hedge funds based on Reddit thread is not the answer, either.

While the media painted a rosy David vs. Goliath story, the actual implications of the GameStop saga are far darker and still result in hedge fund profits. If internet trolls want to save their favorite stores, they’re better off actually supporting their core business through sales rather than attempting an injection of cash through stock market manipulation. It is fun to think about hedge fund managers scrambling, but considering the fact that others are sitting back and raking in cash, it’s safe to say that this has been a failure. GameStop losing its institutional support only worsens the impact. One headline sums it up best: “These People Have No Clue What’s Going On Between Wall Street And Reddit But Are Celebrating Anyway.”

The Reopening of Shopping Centers in Mexico City Begins