In addition to strict sanitary measures, 10,000 policemen were deployed in order to protect citizens.

After the “Activate without Risk” program was launched, finally yesterday, Tuesday February 9, the reopening of shopping centers in CDMX began. The prior notice was given by Eduardo Clark, who serves as general director of the Government of the Digital Agency for Public Innovation (ADIP).

However, due to the fact that the area is still at Red Traffic Light, strict sanitary measures have been implemented for the reopening. In addition to this, a total of 10,000 police officers from the capital were deployed, who will be in charge of preserving order and guaranteeing the integrity of the citizens. The places where there will be more police attention will be Fórum Buenavista, Plaza La Rosa, Plaza La Viga, Pabellón Polanco , among others.

What are the measures for the reopening of shopping centers? 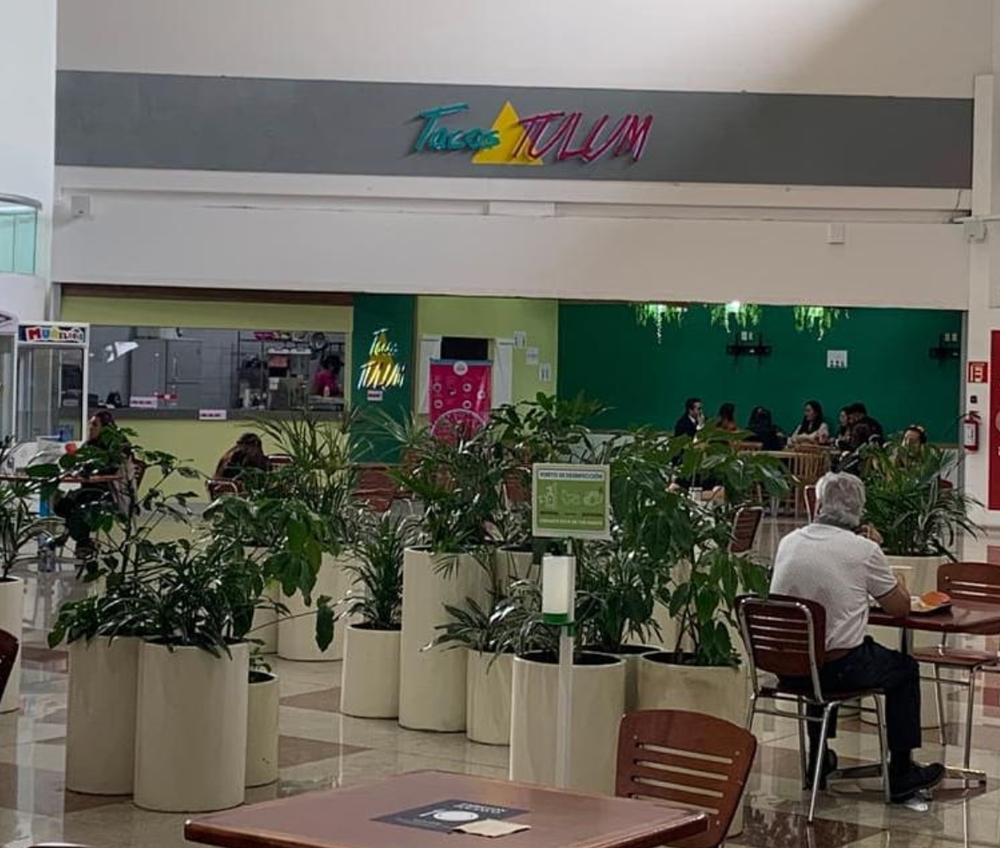 According to Eduardo Clark, in shopping centers and department stores, the use of face masks will be mandatory. Another essential requirement will be the registration of both customers and employees, through the QR system that was implemented in Mexico City (this in order to monitor the displacement of people infected by COVID-19).

Also, according to Clark, those responsible for these establishments committed to testing 20% of their vendors each week. Regarding fast food areas, it was commented that they may also resume operations as long as they are outdoors.

In addition, the maximum time of stay per client will be half an hour (it is also suggested that access be limited to one person per family). It is worth mentioning that the establishments must operate from Tuesday to Sunday (they are not allowed to open on Mondays) and will have permission to provide 24-hour service. In the same way, the influx of people must remain at 20% of the total capacity.

Lawsuits continue to allow gyms and cinemas to reopen 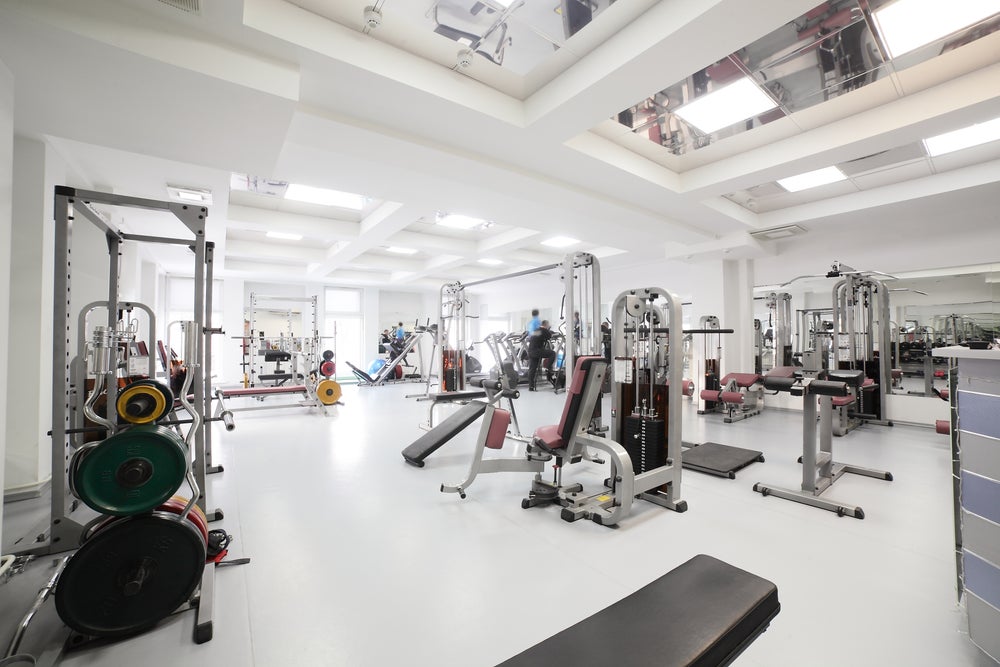 The Union of Gymnasiums, Trainers and Sports Areas of CDMX announced that this Wednesday, February 10, this sector would demonstrate again. The objective is to authorize the reopening of the gyms because, according to a statement from the National Chamber of Gymnasiums and Sports Clubs, it is ensured that these spaces help to combat COVID-19.

For their part, and as a result of the Red Traffic Light, the cinemas have also remained closed. Due to this, the National Chamber of the Cinematographic Industry has already issued an open letter in which it asks the authorities to reconsider the closure of these establishments because, in addition to the great source of employment that it means, it is emphasized that they are places of low risk thanks to the scarce social interaction that takes place and the continuous ventilation that exists in the rooms.