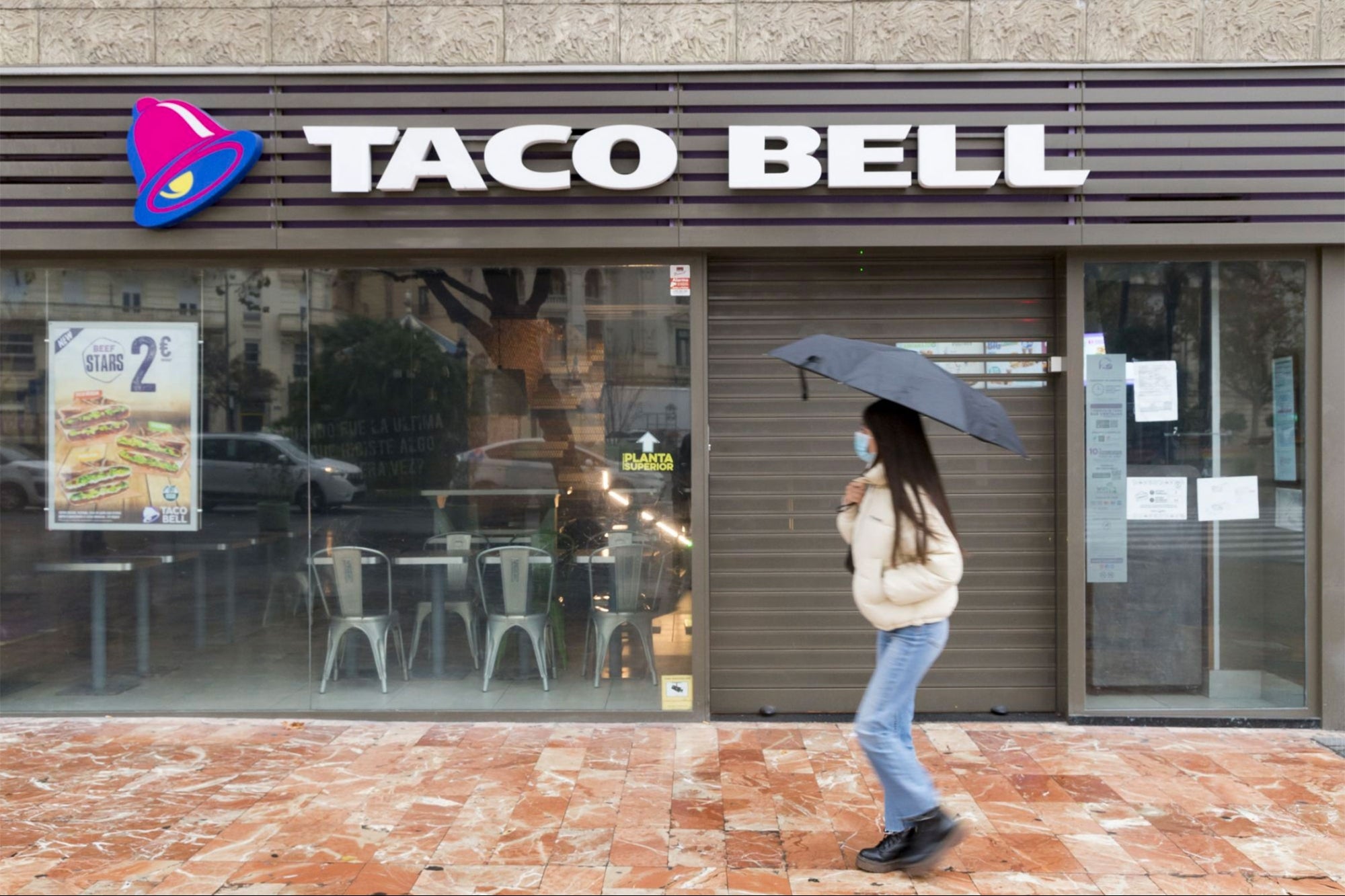 Another kind of not-meat is coming to Taco Bell this year.

Starting later this year, Taco Bell will begin testing a Beyond Meat-based dish at its restaurants. The chain didn’t say what said dish will look like but claimed it won’t be the usual planet-based substitution you’ve seen from other restaurants since it’ll be working with Beyond Meat to develop the protein. “I would say that it’s going to be unique to the things that you’ve seen elsewhere, so we’re definitely going to put our Taco Bell innovation and spin on it,” Liz Matthews, Taco Bell’s global chief food innovation officer, told CNBC.

And now, an announcement from our CEO. pic.twitter.com/JHHJMrPEJH

If you’ve been following the expansion of Beyond Meat (and Impossible Foods), you’ll know Taco Bell is late to the game. Some of its competitors, such as KFC and McDonald’s, have been testing plant-based meat substitutes since at least 2019. But it’s still a significant announcement from the chain, particularly as it works on winning back vegetarians. Over the summer, Taco Bell cut eight items, including vegetarian favorites like the Mexican Pizza, from its menu to simplify its operations through the pandemic. That’s why ahead of its Beyond Meat rollout the company is bringing back potatoes on March 11th. Not every potato-based dish that got cut is coming back, but you’ll be able to order more popular ones like the spicy potato soft taco.

Will I Get a Stimulus Check? What You Need to Know About the Second Round of Payments.