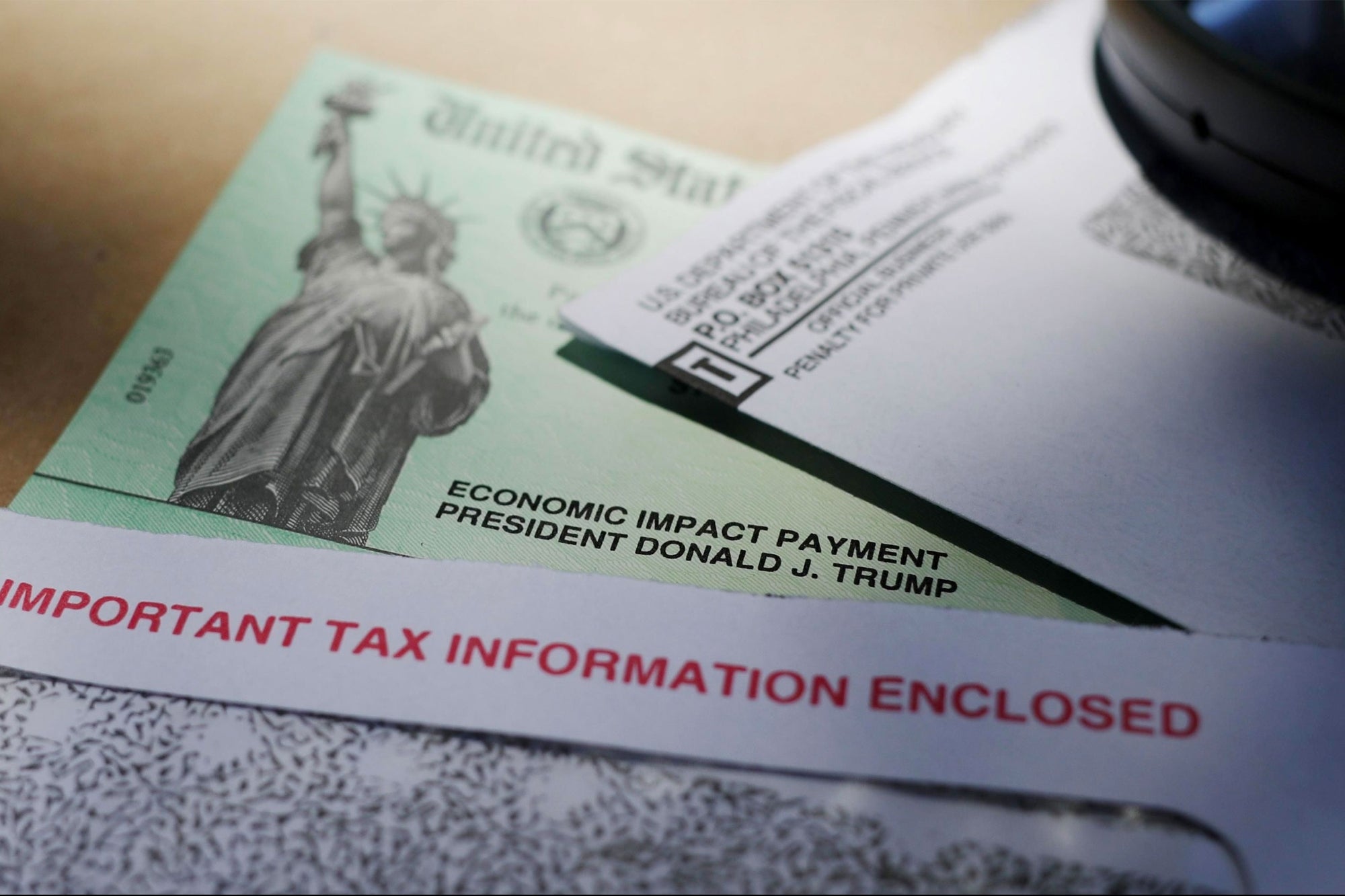 On Monday, Congress passed a COVID relief deal that includes another stimulus payment for Americans. So who qualifies? And when will the checks arrive? Here’s what you need to know.

Who gets a stimulus payment?

If you received a stimulus payment earlier in 2020 after the passage of the CARES Act, you likely will receive one again unless you filed your income taxes late and saw a large increase in adjusted gross income from 2018 to 2019. The IRS will use the 2019 return to determine eligibility.

Related: The New Dining Write-off: Covid Relief Gives You Something to Whet Your Appetite

Will anyone who didn’t get a payment before get one now?

Yes. But it’s not solely based on income. Mixed status families (families where one parent or partner is undocumented) will qualify for payments for the first time. This benefit is retroactive to the CARES Act. So these families will receive this new round of payments and the previous benefit will apply as a tax rebate on their 2020 tax returns.

Mixed status families were originally left out of the payments, causing outcry, particularly among the Congressional Hispanic Caucus, which pointed out that it left U.S. citizens from receiving stimulus checks because they may be married to someone who is undocumented. To receive the payment, one adult on the previous year’s return must have a social security number.

This does not, however, cover undocumented immigrants with U.S. citizen children or any non-citizen without a Social Security Number, even if they file a regular tax return.

Is anyone else left out?

Yes. Adult dependents will also not receive stimulus payments. So if you are a college student, or were in 2019, your parents did not receive a payment for you earlier in 2020 and will not receive one now. Basically, anyone 18 and older who is still claimed as a dependent on their parents’ taxes will not see a payment.

How will I get my check?

The vast majority of payments will come via direct deposit. The IRS expects to finish direct deposits by December 31. Paper checks and debit card payments will go out simultaneously, at a rate of 10 million per week. The plan is to complete all payments by January 15, 2021. If you do not receive a payment and you qualify for one or if you received the wrong amount, you will be able to claim it on your tax return for 2020. Any missing money will then be paid out as a tax rebate after you file.

Will I have to pay this or the earlier payment back? Will it be taxed?

No and no. These economic impact payments are actually just an advance on the recovery rebate that will go into effect on the 2020 tax return. So you’re just getting that money early. And don’t worry if your income went up substantially from 2019 to 2020. You won’t have to pay the stimulus money back. If you’re in the reverse situation — your income from 2019 disqualifies you but you lost your job in 2020 or experienced economic hardship — you won’t get a direct payment. but you will get that recovery rebate when you file your 2020 taxes in the spring of 2021.

Why is the payment half of what it was in March?

In Washington, everything is a compromise. Many Republicans remain skeptical of direct payments to Americans while Democrats argued for significantly higher payments. In the House Democrats’ HEROES Act from earlier in 2020, the party passed two pieces of legislation that would have provided $1,200 payments to every adult and every dependent, up to three. The payments were capped at $6,000.

However, in order to move this through, the total price tag had to be smaller, meaning there was not an appetite for another piece of COVID relief legislation which would cost taxpayers more than $2 trillion. So, the payments took a cut. However, in the original framework of the bill, direct payments were not included at all. So the addition, even at the smaller dollar amount, is a win for those advocating for direct payments.

Is this the last stimulus payment?

Unclear. Democrats repeatedly said that this relief package is not enough. New York Senator Chuck Schumer announced the bipartisan compromise but added, “Anyone who thinks this bill is enough does not know what’s going on in America.”

Control of the Senate is still up in the air. If a Republican Senate majority remains after the January 5 Georgia runoff elections, any additional relief will have to be bipartisan and will carry a smaller price tag. A Democratic Senate majority could see more of a liberal wish list of items passing both chambers before heading to a future President Joe Biden‘s desk.

With a new Congress set to be sworn in in January and a new president taking the reins at the White House, the landscape in Washington is changing and that means there’s uncertainty about the prospect of future relief, even if it’s clearly a priority for the incoming administration. When Democrats are in the White House, fiscal conservatives focus on the national debt and deficit and are reluctant to enact any large spending programs. Expect to see that again in 2021. The coronavirus pandemic, though, adds an extra layer of complication that may see the need for more federal spending ramp up early in the new year.

Still, Democrats, and some Republicans, continue to call for more money directly to the American people and point out that $600 is not going to save families on the brink of collapse due to the economic crisis caused by COVID.

Mike Ling Came to America to Study Medicine. Now He Runs a Successful Fitness-Tech Company. It All Came Down to Passion.