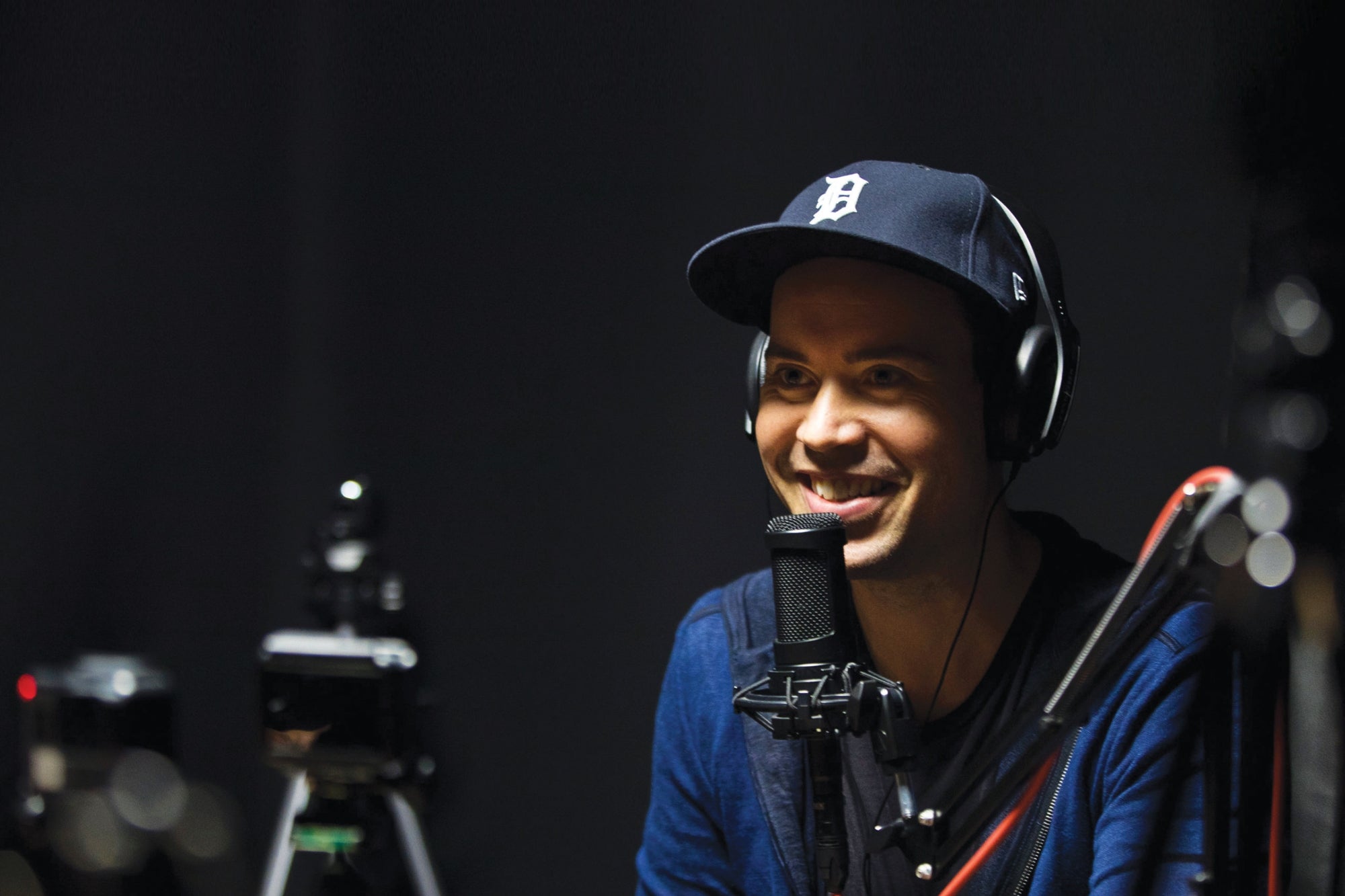 Podcast host Jordan Harbinger has made a habit of checking in with the people in his professional network on a regular basis – and he makes sure to pay it forward.

He hears it all the time: An entrepreneur thought they could count on their network for something — to boost sales of a book, say, or create buzz for a new project — and it falls flat. They think their network is the problem, but Jordan Harbinger has a more educated guess: “The problem is you took your network for granted,” says the host of The Jordan Harbinger Show podcast. To make sure he never loses sight of those valuable connections, he does two things consistently. First, he reaches out to five people every day. “This doesn’t happen at random,” Harbinger says. “I use a CRM called Connection Fox, where I’ve organized hundreds of people I’ve built good relationships with. The CRM reminds me when I haven’t connected with someone in a certain amount of time — I set it for three or six months — and then I simply check in via text or email. I’ll ask how they’re doing, share a little about me, and that’s it. It doesn’t take much time.”

Related: Build the Network Necessary for Your Startup to Succeed

Second, Harbinger pays it forward and asks for help on someone else’s behalf each week, even if it’s just making a valuable introduction. “Truly advanced networking is connecting people within your network to each other,” he says. “You want your network to exist outside of you, and you want those people to meet and start companies and fall in love and get married. Then when you need something, you’re reaching out to all the sub-networks you created, instead of just the circle of people you know. And it means your contacts aren’t hearing from you only when you need something — nobody wants to get an email from someone they haven’t talked to in three years. When I need help, or someone I know needs help, I know we’re top of mind for each other. And that’s because I stayed in touch the whole time.”

PepsiCo and Beyond Meat Partner to Develop Plant-Based Snacks