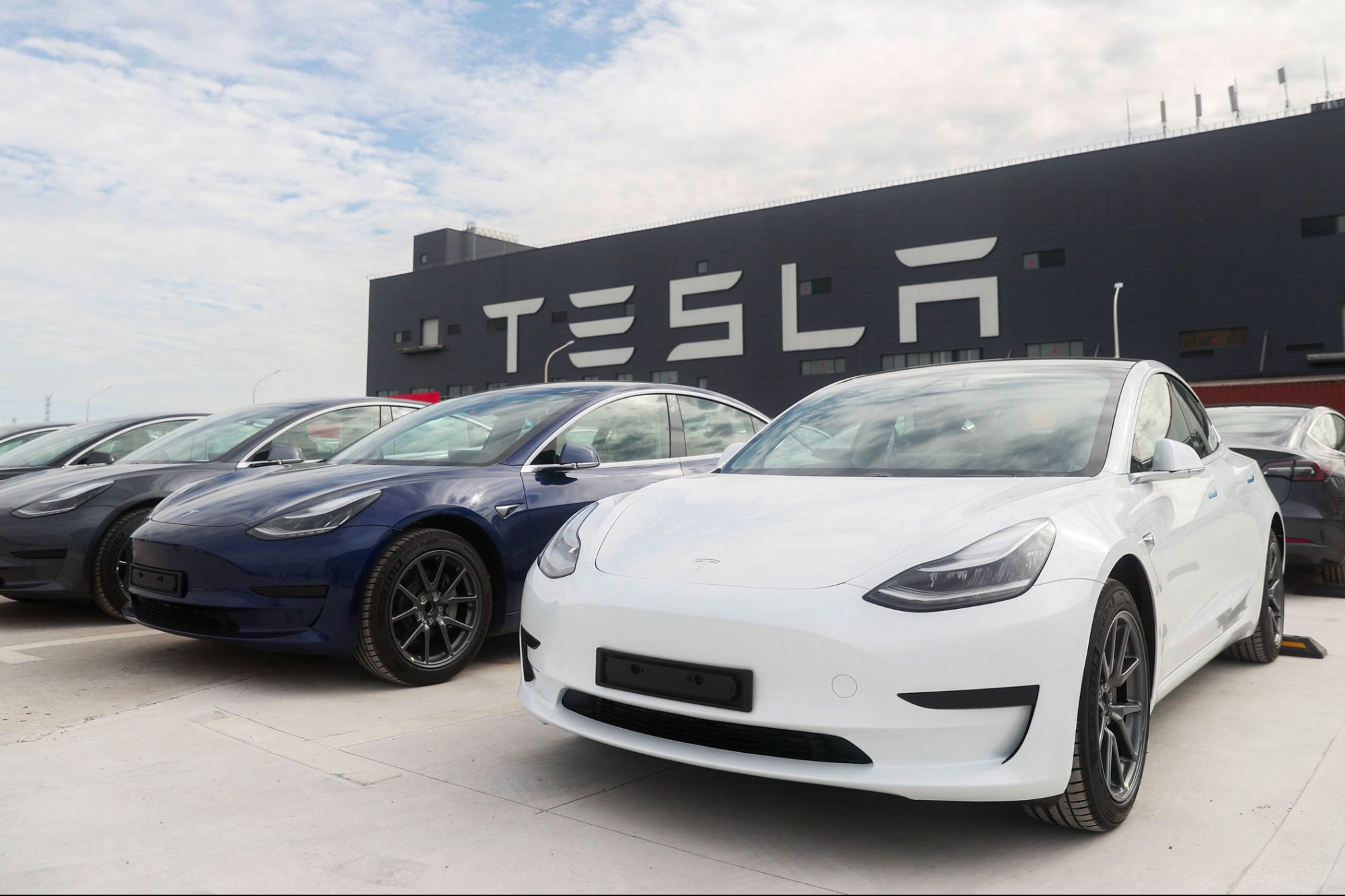 An issue with Model S and Model X flash memory storage can cause the media control unit to fail.

The National Highway Traffic Safety Administration has asked Tesla to recall some 158,000 Model S and Model X vehicles due to faulty display consoles.

In a letter to Tesla’s legal team, NHTSA announced it is investigating “a potential safety-related defect concerning incidents of media control unit failures resulting in loss of rearview camera and other safety-related vehicle functions” in certain model year 2012-2018 cars.

At the heart of the problem is the Nvidia Tegra 3 processor’s integrated 8GB eMMC NAND flash device, which gets overwritten each time the vehicle is started. Overwrite the drive enough times, and it will reach capacity and break down, causing Tesla’s connected MCU to go blank. A vacant touch screen isn’t the end of the world — except when it controls certain aspects of driving performance, including loss of the rearview/backup camera and defogging/defrosting settings, as well as certain Autopilot and turn-signal functionality.

Related: ‘Big Short’ Investor Michael Burry Predicts Tesla Stock Will Collapse Like the Housing Bubble: ‘Enjoy It While It Lasts’

During its investigation, NHTSA’s Office of Defects Investigation (ODI) learned that the expected usage life rating for the 8GB eMMC NAND flash memory device is approximately 3,000 “P/E,” or Program-Erase cycles. Which, according to the agency, would take only five or six years to reach. A majority of folks, however, prefer to get more than half a dozen years’ use out of their expensive cars — most of which should last twice as long.

“ODI believes that a five- or six-year life expectancy for a component integral to providing the driver with safety functions is insufficient,” department director Stephen Ridella wrote in the Jan. 13 letter. “During our review of the data, Tesla provided confirmation that all units will inevitably fail given the memory device’s finite storage capacity.”

The automaker even provided a statistical model showing the number of projected weekly MCU repairs from 2020 to 2028 — expecting replacement rates to peak in early 2022. As of August 2020, ODI counted 12,588 incidents, complaints, field reports and warranty and non-warranty claims related to MCU exchanges; it predicts even 2018 models will experience “100 percent failure” of the infotainment system within a decade.

“NHTSA notes that Tesla has implemented several over-the-air updates in an attempt to mitigate some of the issues described in this letter, but tentatively believes these updates are procedurally and substantively insufficient,” the agency said, calling for a full recall in accordance with requirements of the National Traffic and Motor Vehicle Safety Act. The vehicles in question include 2012-2018 Tesla Model S sedans and 2016-2018 Tesla Model X SUVs.

How Your Origin Story Connects You with Your Audience