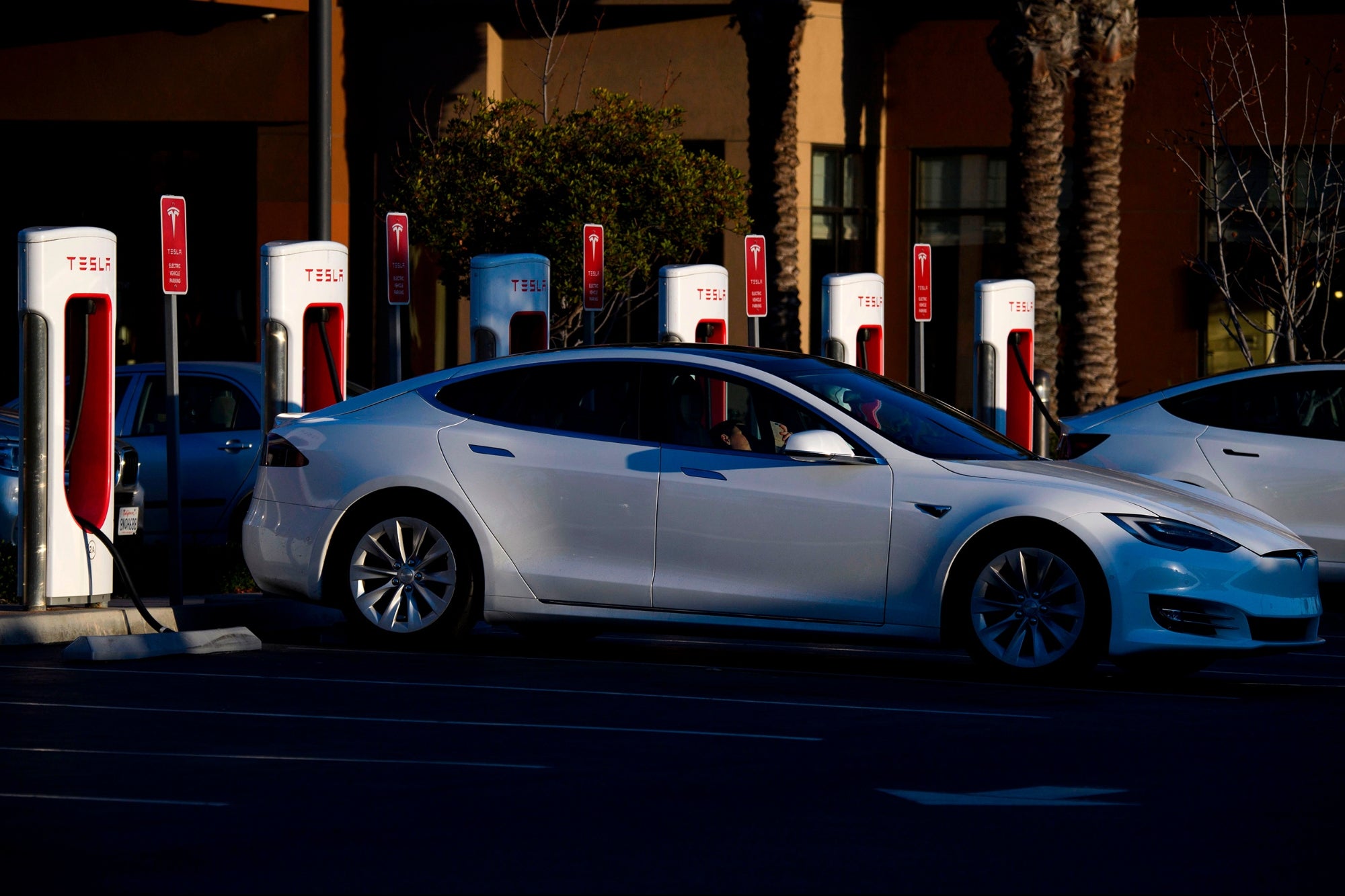 Proposed reforms for the federal incentive program for electric vehicles would grant Tesla access to more tax credits on its cars.

According to Electrek, buyers of 400,000 more Tesla vehicles would receive a $7,000 tax credit if the reform is passed.

History of the tax credit and Tesla

The government has had an incentive program for EV purchases dating back to the Bush era, although it was expanded during the Obama administration. The program provided $7,500 in tax credits to buyers of new EVs, including those from Tesla. However, it also included a cap of 200,000 vehicles in the U.S. from each automaker.

After reaching 200,000 electric vehicles, the tax credit started to phase out at each automaker, so buyers would receive less and less of a credit until it was phased out completely. Tesla was the first automaker to reach the threshold in 2018.

The tax credits helped accelerate electric vehicle sales in the early years of the program. However, since both Tesla and General Motors have hit the threshold, their EVs are less competitive against those from foreign automakers that haven’t reached it. Thus, the program penalizes early movers in the EV space.

The Democrats took not only the White House but the Senate in the last election, so it comes as no surprise that there would be reform for the EV program. The issue came up during the Trump administration, but some Republicans always blocked the effort. The Democrats have now proposed the Growing Renewable Energy and Efficiency Now Act officially.

The bill still must be approved by the Senate and House of Representatives before going to President Joe Biden for his signature, and that looks likely with the Democrats in control. If the bill does pass, automakers like Tesla and GM that met the previous 200,000-vehicle threshold for the tax credit would be eligible for a new $7,000 credit on 400,000 more vehicles. At that point, the phase-out would start again, with buyers eligible for smaller and smaller tax credits.

Some buyers might postpone their EV purchases to take advantage of the tax credit, although the new tax credit will probably be a tailwind for Tesla if or when it does go into effect. Shares of Tesla rose by about 1% in early trading. The automaker is part of the Entrepreneur Index, which tracks the 60 largest publicly traded companies that are still run by their founders.

How Filing Taxes Early Could Maximize Your Coronavirus Stimulus Check