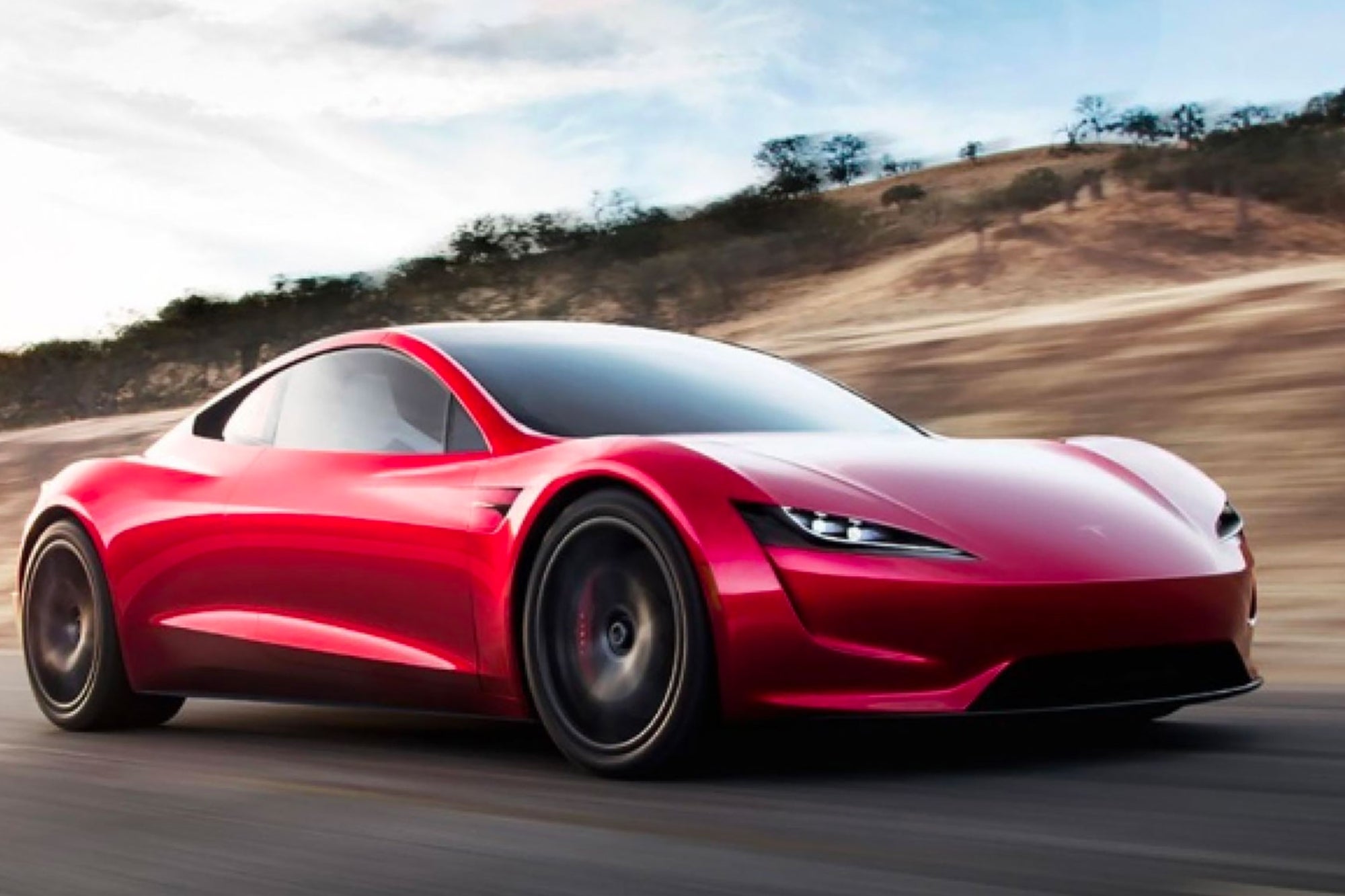 Back in 2017, Elon Musk revealed a revamped version of the Tesla Roadster as the quickest car in the world. Tesla expected us to be driving the new Roadster by 2020, but that didn’t happen. Now we have a new release window: 2022.

Musk was asked on Twitter what had happened with the Roadster, to which he responded, “Finishing engineering this year, production starts next year. Aiming to have release candidate design drivable late summer. Tri-motor drive system & advanced battery work were important precursors.”

Related: Elon Musk Shows off the Mega-Tunnel He Built in Las Vegas

That same tri-motor and battery system combination is now heading to the updated Model S, which will be available from March this year, but there’s a much longer wait for the new Roadster. It also won’t be the quickest car in the world anymore as the new Model S also achieves 0-60mph in 1.99 seconds. However, Tesla could ship the Roadster with even more impressive acceleration seeing as engineers have had over four years of development time since it was first announced.

Facebook Is Reportedly Building a Newsletter Tool for Indie Writers