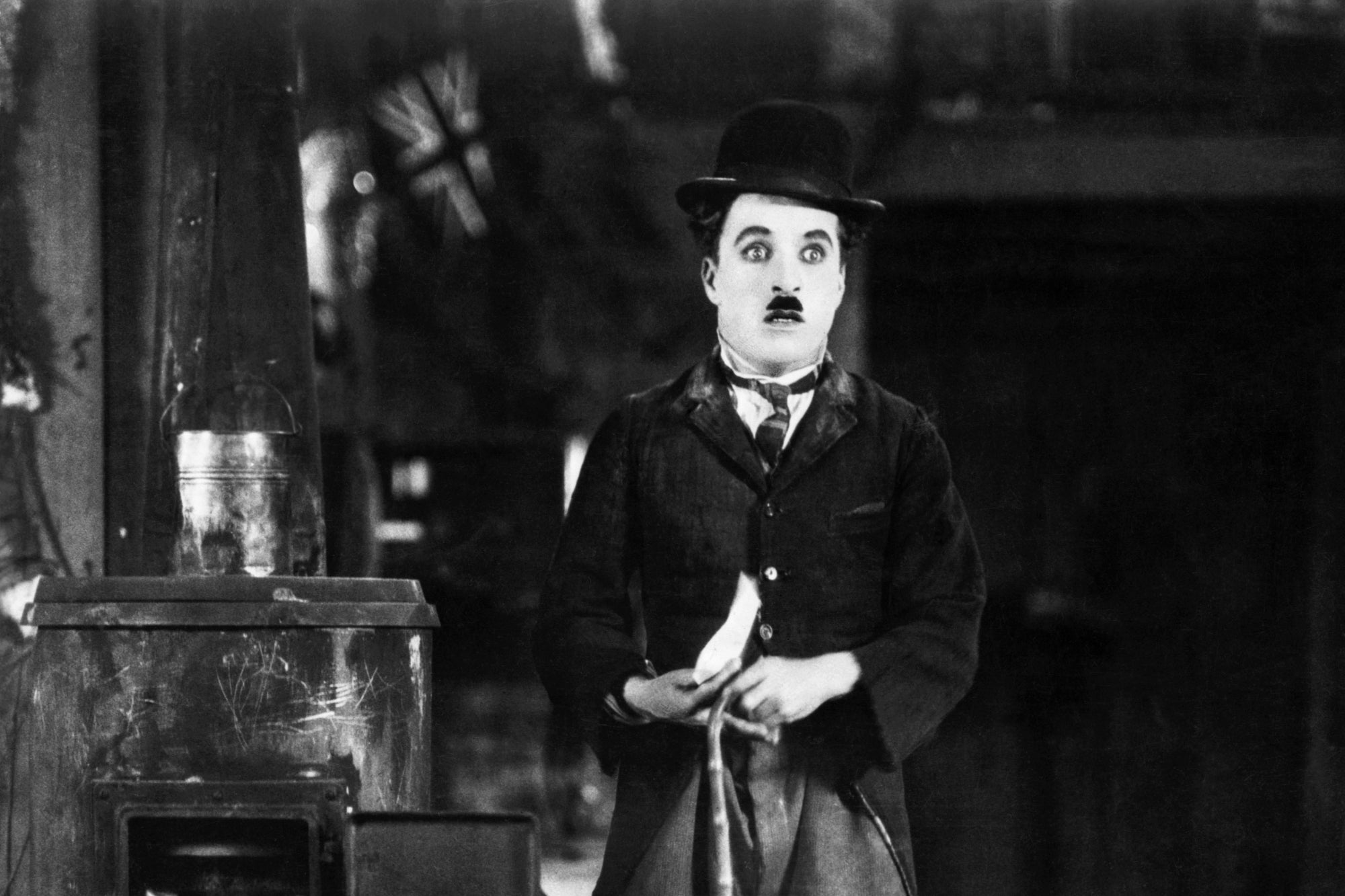 Discover how to be an influential mentor through tips and advice based on the teachings of respected basketball coach John Wooden.

He had already starred in 37 popular short films. That year, he would appear in 14 more releases including The Tramp, which became a national box office phenomenon. His Tramp was so beloved that comic strip characters and animated cartoons were fashioned after the character. Manufacturers and publishers clamored to produce dolls, toys, songs and books honoring the actor. He was rich. He was famous. Chaplin was feted in young Hollywood and across the country. Everyone knew him.

Related: Why You Should Ask for Help At Work Instead of Giving It

Which explains the popularity of the Charlie Chaplin look-alike contests that sprang up at fairs and public events everywhere that year. People loved dressing up as The Tramp and competing to see who looked the best and walked the walk. One such competition even drew a very famous participant: The Tramp himself.

A short article in the Straits Times of Singapore and referenced by Open Culture reported that, on a whim, the famous actor entered a Charlie Chaplin look-alike contest at an undisclosed state fair — and lost.

“It comes from Miss Mary Pickford who told it to Lady Desborough, ‘Charlie Chaplin was one day at a fair in the United States, where a principal attraction was a competition as to who could best imitate the Charlie Chaplin walk. The real Charlie Chaplin thought there might be a chance for him so he entered for the performance, minus his celebrated mustache and his boots. He was a frightful failure and came in 20th.'”

Is this story true? Even though similar tales appeared in other publications, some still consider it to be an urban legend. Perhaps not. According to a representative from the Association Chaplin, an organization devoted to the movie star, the anecdote “was quite widely reported in the British press at the time” and “there are no other references to such a competition in any other press clipping albums.” However, the representative did admit that “it may be true.”

But whether or not Chaplin came in 20th place in his own look-alike contest isn’t important. What’s important is that 19 other people did a better job than him at being him. Chaplin, of course, was still the brains and the creative energy behind his work. But he also empowered others to follow his lead, do what he did, and prove that they could be just as good at looking, behaving and carrying out his actions like him as The Tramp. In fact, 19 people even did it better. He didn’t even need to be there to be The Tramp. Others did his job for him.

Related: How to Hire a Personal Assistant Who Saves You 10 Hours a Week

So what about you and your business?

If you can find even one or two people to do your job for you, then maybe you don’t have to be there either. As a business owner, that not only means the freedom to do other things but reaching that peak of success that so many small businesses fail to reach — creating a sustainable organization run by people other than yourself. If so many imitators can do Chaplin better than Chaplin, then can’t you find someone to do you better than you? What a better life — and business — that would be.

Bill Gates Predicts What 2021 Will Be Like, Alerts Us to Our Immediate Future