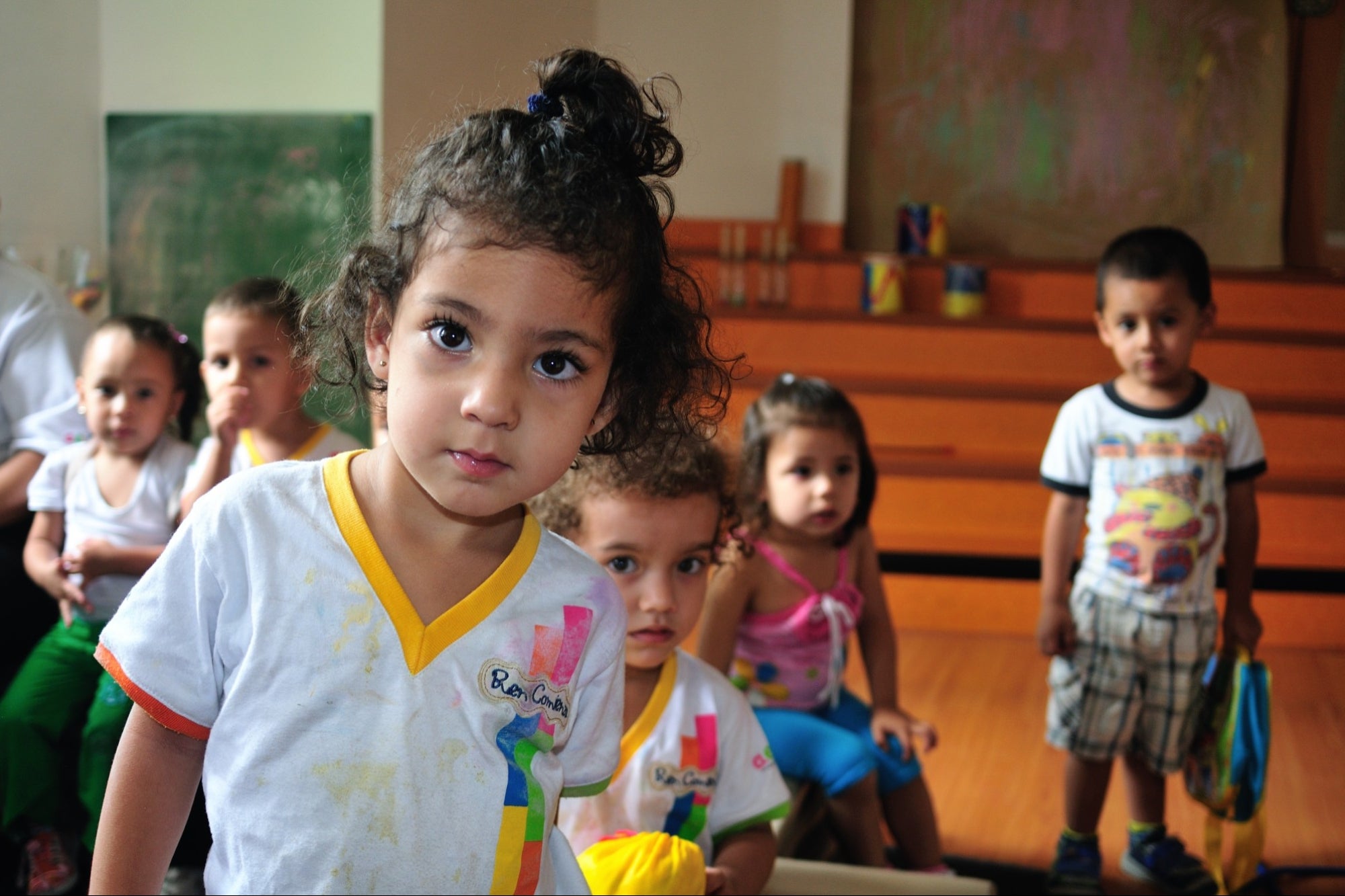 Is it possible to improve education on a large scale? How to achieve that the student body grows and that the regional educational systems improve? Who have achieved it in Latin America? What can we learn from the success stories? To answer questions of this magnitude, the largest research ever carried out in Latin America has been carried out.

To learn from regional experiences and build joint learning, Instituto Natura — a non-profit organization created in 2010 in Brazil — convened the San Andrés Center for Applied Research in Education and the University of San Andrés (both from Argentina) to identify of education systems that achieved sustained improvements in the last 15 years.

The research project ‘The Keys to Education’ is a comparative study in six countries on cases of systemic improvement in education at the subnational level in the period 2004-2019.

Sobral shows that it is possible

Although there is no formula for success – each case is unique – 10 keys to systemic improvement were identified , 10 keys that indicate that a structural growth of the right to education is possible.

And to show the incredible case of the Brazilian municipality of Sobral, which in 12 years rose to the first national educational place after having ranked 1,360 out of 5,570 municipalities.

But Sobral was a chickpea from a pound, says the also director of the School of Education of the University of San Andrés, as there were few cases of outstanding improvement.

The 10 keys to open the great gate

The construction of an education governance platform must be based on two pillars:

The idea of a platform as a base that will allow for gradual scaling and an ecosystem of actors that interact and join forces in the long term.

This means that education policy will not improve consistently over time without the understanding of education and without the trust and alliances of the various actors in the system, summarizes Axel Rivas.

The characteristics necessary for a true educational revolution go beyond the implementation of public policies, they are related to the way it is managed the education system.

The ‘keys’ that open the way for improvements in Latin American educational systems are described below. These ‘keys’ conjugate and enhance each other.

1. Education as a political priority . Bet on the importance of separating education from short-term battles, making a shield and not putting it into the political game, because educational improvement is a long-range process.

4.- Construction of legitimate environments and search for alliances. They promote credibility and bring together wills. They strive not to have enemies or blockages.

“They break with the vision of shortcuts, they build deep alliances and consensus that as time goes by they consolidate and allow them to continue advancing, because they know that it is a long-term job.

Shortcuts may seem tempting in Latin America, a region where institution building is so abstract and distant, but they are not the solution.

5.- Reflective leadership . Those who rule the roost are not autocrats who believe they have the truth revealed, who believe that they can solve everything without help; on the contrary, they are leaders who share power, who create coalitions and who adapt to change, they do not remain tied to a dogmatic position.

“A thoughtful, determined, self-critical, credible and consistent leadership that does not focus on a single person is essential,” says Margarita Zorrilla, Research Professor at the Autonomous University of Aguascalientes.

6.- Professional and committed teams . Those who form the teams are professionals who not only wanted to be part, but also have the merits to occupy those positions and, above all, have a long-term vision, since they are aware that it is a mission of many years. Furthermore, they break with instability and the fragility of the continuity of policies, a great evil in Latin America.

7.- Proper use of available information . They analyze the quality evaluations to know the result of each school and thus inform them of successes and errors and analyze how to improve. It is about making use of educational research so as not to start everything from scratch. “They take advantage of the evidence that exists on the improvement of each educational institution.”

8.- They join forces . Political articulation is fundamental, since they must make policies hand in hand with teachers’ unions, political parties, and civil society. Negotiation and openness are very important.

10.- Convert educational policy channels into devices: use resources to achieve results. It is not enough with the delivery of navigation charts and allowing each ship to go wherever it wants – be it school or teaching – the challenge for educational systems is the creation of a series of routes that converge, multiply and reach previously thresholds designed to be traversed in an organized process.

A single leader who arrives and changes everything because he imposes himself on others does not work. People are needed who every day better understand the insides of the educational system and over time automate the functions that occupy a long time on the agenda and are not central.

Creation of teams for long periods is needed. “I make the metaphor of the house that is bought and the house that is rented; In the one that is rented, no reforms are made because it is not known how long it will stay, it is not yours and you know that you are leaving, instead when it is something of your own, you bet on the long term, you invest and you know what you want to do ” Account Axel Rivas, author of the book.

There is an extraordinary coincidence in the long duration of the efforts that achieved systemic educational improvements.

As you read these keys, some may think: “This is impossible to achieve.” It is true, it seems very difficult, but the well-known phrase about the costs of education says the same: “If education is very expensive, try ignorance.”

A grain of sand from civil society

“With the conviction that social and educational transformations are a responsibility of the State, from civil society we want to contribute to the construction of an education for all and for all. For this, it is important to learn about the experiences of our region that have shown that these transformations are possible ”says David Saad, president of Instituto Natura Brasil y América Hispana .

The presentation of the book took place in the context of the growth of the Natura Institute in Hispanic America. This non-profit organization was born with the purpose of managing the investment of the resources of Creer Para Ver, a line of products created by the company 25 years ago that fosters a virtuous circle for the improvement of education.

The products are sold by Natura beauty consultants who, like the brand, renounce their profits, that is, 100 percent of the proceeds is invested by the Natura Institute in projects to improve educational quality and equity.

“We believe in the transformative power of education and in its central role in the development of a more cohesive and less unequal society, and we trust that the creation of the Institute will multiply the impact of our commitment exponentially,” concludes Karina Stocovaz, Executive Director of the Institute Natura in Latin America.

Jaw pains increase: Is it because of the mask?

How to Set Yourself up for Financial Success in 2021