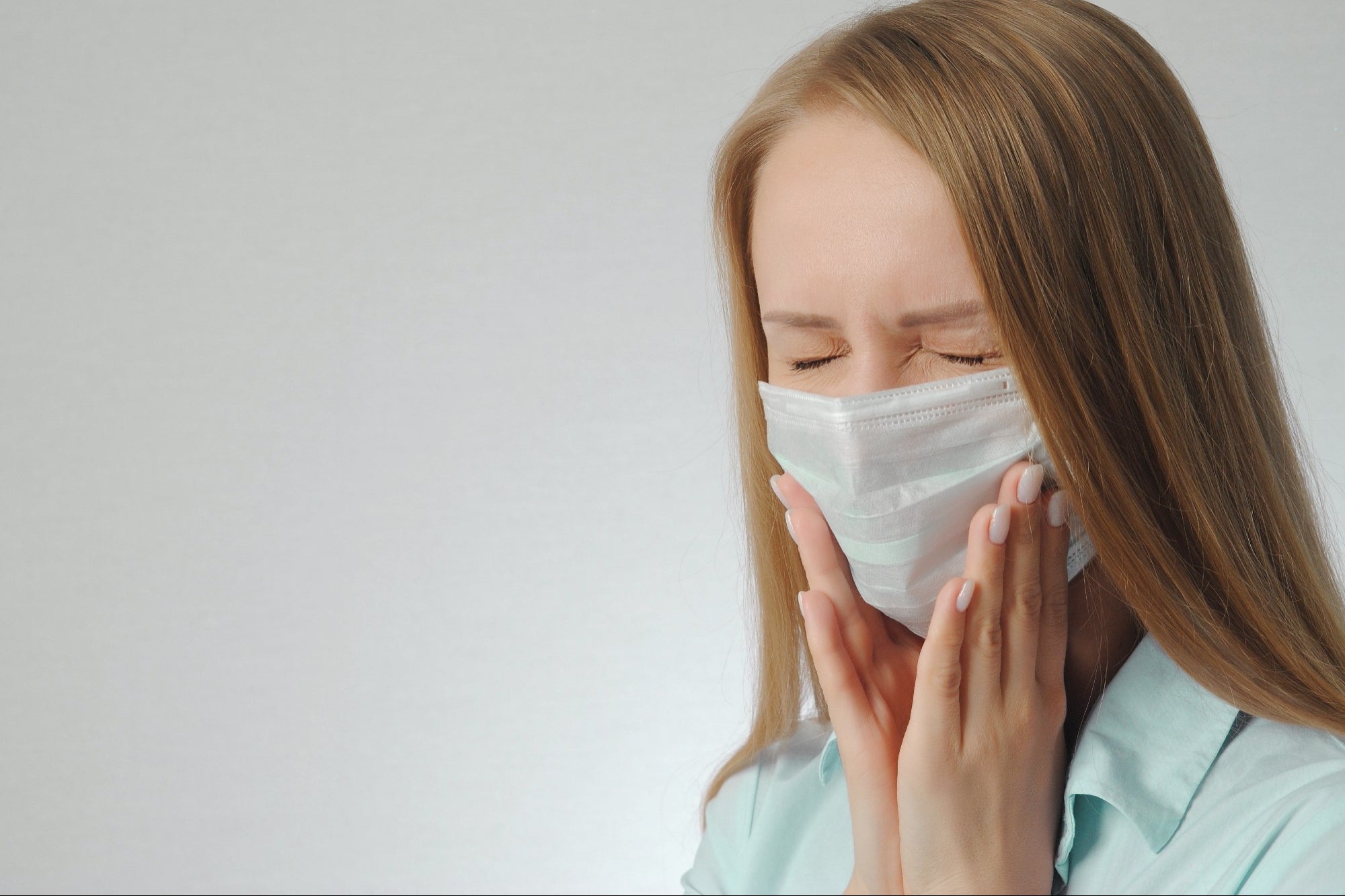 This story originally appeared on The Conversation

After almost nine months since the coronavirus pandemic began, we know that it spreads through close contact between people. Diffusion of saliva droplets of larger or smaller size by spray is the main vehicle of virus transmission.

Except for a small proportion of the population that we call “deniers”, no one doubts the importance of protecting the mouth and nose, maintaining a social distance of between 1.5 and 2 meters and washing hands frequently.

In fact, the image of avenues full of dozens of masked people no longer attracts our attention as before. Now the masks allow us to maintain a certain social contact with the assurance that they hinder the spread of SARS-CoV-2 .

However it was not always so. At the beginning of the pandemic, the lack of provision of masks and other personal protection elements (PPE) caused the virus to spread at high speed.

We saw how our medical colleagues fell ill in an inordinate proportion trying to take care of the patients who arrived drowning at the health centers, along with other symptoms.

Anesthetists, dentists, head and neck surgeons, maxillofacial surgeons, ophthalmologists, and ENT specialists were the most affected groups, since they had to work close to the nose and mouth of their patients. So much so that, initially, health workers represented between 3.8 and 20% of the infected cases .

Incorrect use of the mask

Today we know that the mask reduces the spread of the virus, especially in places where it is difficult to maintain a safe distance. There is no doubt that infected patients transfer viruses to people who may be close to them.

The problem lies in thediffusion effected by asymptomatic patients . No diagnosis of certainty. This is where the mask takes on special relevance.

On the other hand, problems associated with the use of the mask have been described, since having a false sense of security or not wearing it correctly makes it lose its protective capacity.

The same happens when it is manipulated erroneously, touching it on the outside instead of doing it for the strips that retain them in the auditory pinna.

On the other hand, the lack of non-verbal communication can cause insecurity in people with psychological problems or hearing problems. In addition, if the mask is excessively wet, it also loses part of its insulating effect, both for the user and for the external environment.

Lastly, if they are not changed or cleaned properly, in the case of fabric masks, they can also become an accumulator of pathogenic microorganisms.

A blow to mental health

To all these problems that incorrect use of the mask entails, there are also the pain that it can cause us.

Covid-19 is not the first epidemic facing humanity. Historically, it has been described that this type of public health emergency has a great impact on the mental health of the population.

Indeed, the literature is full of examples in which the response of some individuals to epidemic or pandemic outbreaks is described. Individual psychological reactions may depend on individual vulnerability to factors such as intolerance to uncertainty, the feeling of being more prone to illness, and anxiety.

The factors involved are very varied. Lack of trust in health systems, increased hygiene and avoidance behaviors (we do not shake hands, we do not hug, we do not kiss, etc.), the lack of information or misinformation, transmit fear and they create a tense and depressing environment that interferes with many activities of daily life. Even in the ability to fall asleep.

Likewise, there is much uncertainty regarding the origin of SARS-CoV-2, its nature, the ability of each government to prevent the spread of the infection and the severity of the risk associated with it.

What is the jaw pain?

The daily use of the mask could increase this type of disorders of the temporomandibular joint. Common movements such as pushing the jaw forward to support the mask, to separate it from the mouth and increase the space for air intake, even unconscious and repeated clenching of the lips and teeth in reaction to fear, could fatigue and overload the facial muscles .

This pain can be felt in the ears, temples, forehead, and other areas of the face. The transmission of pain from the ears to the temples can be caused by the auriculotemporal nerve (which is a branch of the trigeminal nerve), and which extends just in front of and above the ear to the scalp.

Compression exerted in this area from overly tight ear straps or goggle arms can cause facial pain and headaches .

To do this, the use of ear protectors or strap extenders allow us to eliminate the loops of the ears and eliminate the pulls or compression that the rubber of the masks can cause.

Finally, the masks can induce mouth breathing instead of nasal breathing, by feeling a certain suffocation. When breathing through the mouth, the jaw is held slightly open and this can cause tension to develop in the muscles around it.

At rest, we should breathe mainly through the nose. Nasal breathing adds moisture and warms the air we breathe, helping the jaw to remain in a resting position .

Correctly wearing protective masks protects us from the contagion of covid-19 and should not cause pain in our jaw.

This article is republished from The Conversation under a Creative Commons license. Read the original article .

What is the difference between a recession and an economic depression?

The 10 keys that can improve education in LA