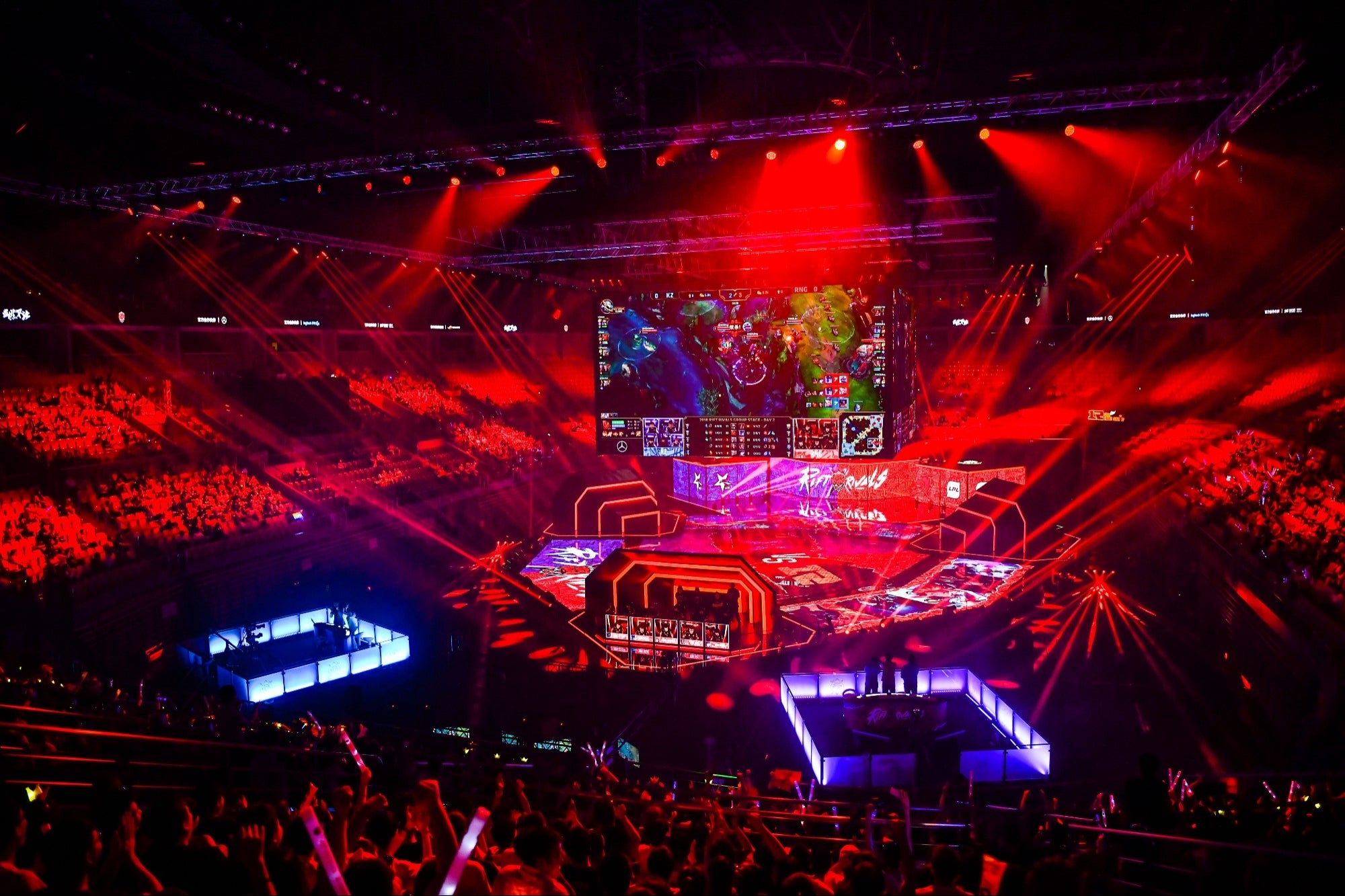 The video game market became more relevant than ever in the pandemic and it is an industry that continues to generate millions of dollars. At a competitive level, the famous electronic sports or eSports are now events that attract thousands in stadiums and around the world through streaming.

According to figures from the Global Esports Market Report 2020 from the research firm Newzoo, eSports profits in 2020 were 1.1 billion dollars, a growth of 15.7% compared to 2019, a period in which 950 million dollars were generated . By 2023, they are expected to reach nearly 1.6 billion.

The business expansion also had an impact on the sports betting market. In QYResearch’s Global eSport & Sport Gambling Market, Key Trends and Opportunities to 2026 , it was reported that e-sports gambling was valued at $ 142 million, but that in 2021 it will start to grow 6.2% annually until reaching 203 million in 2026 .

The consulting firm points out that in 2019 the eSports betting business was concentrated in Europe (47.72%), followed by China (21.23%), which was strengthened by its internal mobile gaming market. The firm also recommended paying attention to the United States if it releases a more open regulatory policy and in the Latin American region, especially in Mexico and Brazil .

“In 2018, more than 200 million people watched the League of Legends World Championship final . That same year, the reach of one of the most watched sporting events in the world, the Super Bowl, was 103 million. The foregoing is an indicator of the reach that eSports have and the strength they have to attract diverse audiences, particularly potential bettors ”, emphasized Eduardo Peláez, specialist in statistics and sports betting at Strendus , the online entertainment platform.

The five must-see eSports events of 2021:

This 2021, gyms will bet on a hybrid model to survive

The Flower of Abundance, Afore or Stock Market: Where Should I Invest?