Mérida, San Pedro Garza García, San Nicolás de los Garza, Saltillo and Los Cabos are the cities with the best perception of security according to the INEG survey.

Are you looking to change of scene as soon as the pandemic allows it? The health crisis caused by COVID-19 has highlighted the intention of people to locate in safe and more connected cities, especially to do telework.

The Lamudi real estate platform found that the location of your home is no longer a determining factor in choosing a home, since the home office has shown that the same work can be done from any state thanks to the internet and that has opened the doors to real estate to a good price and no security issues.

“The migratory effect towards secondary cities as a result of the health contingency, revalued the real estate market in areas where its inhabitants have a low perception of insecurity, which gives a plus to the investment made”, explained Daniel Narváez, Marketing VP of Lamudi .

According to the National Survey of Urban Public Safety , developed by INEGI, in the third quarter of 2020 cities such as Mérida, San Pedro Garza García, San Nicolás de los Garza, Saltillo and Los Cabos stood out for being the cities with the best perception regarding to safety. 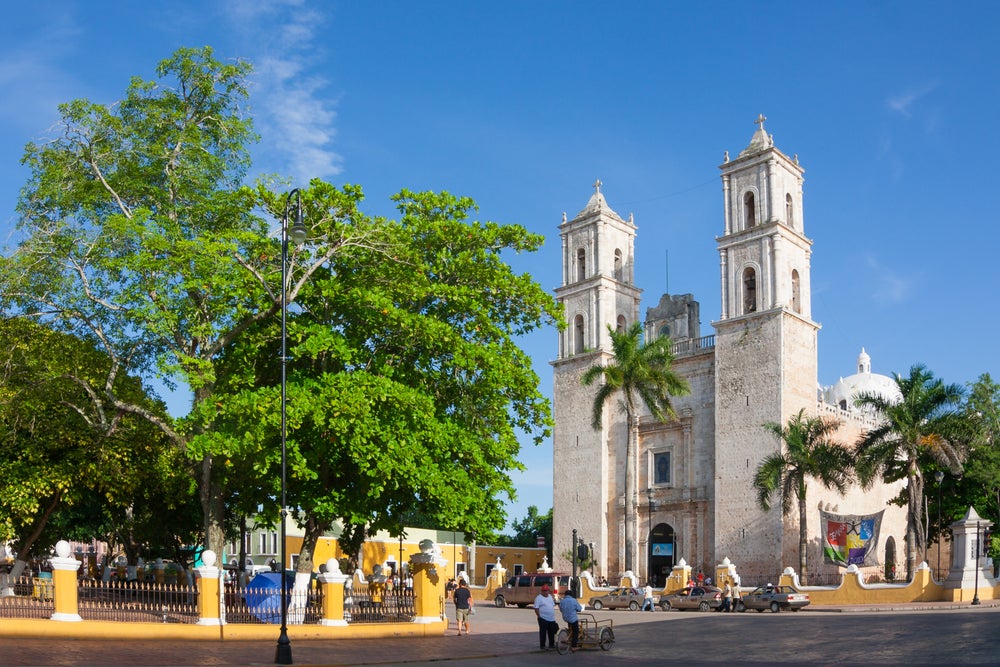 Mérida has a modern infrastructure that has allowed an orderly growth, thanks to its location it allows commercial and tourist activities, which combine the tranquility of the place with the versatility of large cities. Buying a house in the city can cost approximately 2,300,000 pesos and the rent is around 11,000 pesos. The average construction of a house is 225 m² and an apartment is 103 m².

This municipality is the one with the greatest urban development and has found in mixed developments an important source of investment and that is why there is increasing interest in the expansion of this type of projects. The average price of a property for sale in this municipality is 8 million pesos and for rent 24 thousand pesos. The average construction of a house is 500 m² and an apartment is 220 m². It is one of the best areas of Nuevo León to live, it stands out for its high levels of security in addition to its economic growth, especially in the industrial part. Nearby are faculties of the Autonomous University of Nuevo León, two subway stations, restaurants, supermarkets and work centers: A property for sale in San Nicolás has an average price of 2 million pesos and for rent 14 thousand pesos. The average construction for a house is 177m² and for an apartment it is 90m². Saltillo is one of the cities with the least perception of insecurity by its citizens, in addition to its industrial growth and the quality of life of its inhabitants has been worthy of recognition. A property for sale can have a price of approximately 2 million 260 thousand pesos and for rent 13 thousand pesos. The average construction of a house is 212m² and an apartment is 108m². It is a city that preserves the tranquility of the province, but that advances in its infrastructure to become a destination city for those who are looking for other opportunities to do business. Los Cabos is experiencing a boom not only in the international tourism sector but in many business segments. The average price of a property for sale is around 2 million pesos and 24 thousand pesos for rent. The average construction of a house is 181 m² and an apartment is 134 m².

Fear of Success: The 5 Reasons Fears Paralyze You (and How To Overcome Them)