Before the age-basic Retirement Fund Investment Companies (Siefores) give way to generational funds in the Retirement Savings System (SAR), it’s worth taking a look to see where we stand in Yield matters all of us who have a retirement savings account in an Afore. As well as knowing which are the best and worst Afores in the same indicator, that of net performance.

As a first observation, we can point out that in general the rates of return of the Afores have behaved in accordance with the trend of the reference rate, that is, they are experiencing a decreasing trajectory . This is not strange since, as we know, the resources of Mexican savers are invested every day in the markets, despite being very long-term, therefore, they are to some extent a reflection of the operating conditions of the same market.

It is also important to note, as a second observation, that in reality the returns are very varied, there are from very low, to some that are attractive according to current market conditions. 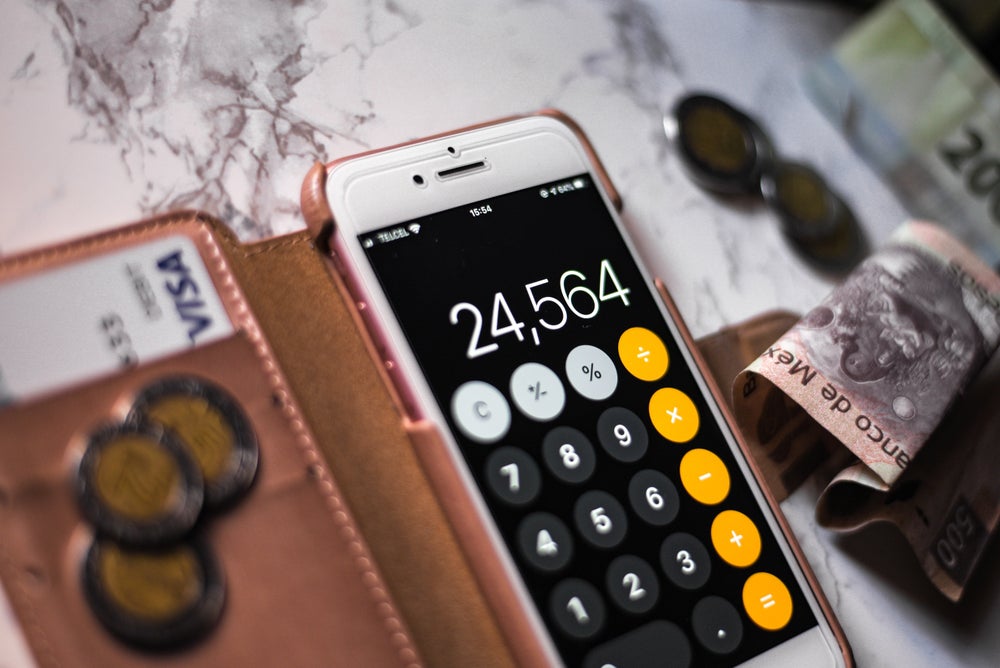 Before going to the list, let’s remember that the Siefores are divided into five and have different investment rules. Each saver is in a Siefore according to their age:

These are the best returns and the Afores that pay them

Afore Profuturo is the institution that dominates the market returns by far, it has been doing so for some years. It currently pays the best returns in four of the five basic funds, although in practically all of them its competitors have come much closer to it than in other years when the Afore reported a good distance between its returns and those of the other administrators.

For example, in the basic Siefore 4 , for workers who are maximum 36 years old, Profuturo has a yield of 7.53 percent, followed by SURA with 6.77 and Coppel with 6.18 percent ; At other times, the Afore that led this segment reached almost 200 basis points of difference with respect to its most immediate pursuer.

We must take seriously the possibility that the next economic crisis could lead to a full-scale military confrontation.

In the basic Siefore 3, for workers who are between 37 and 45 years old, Profuturo is also the leader with a rate of 6.74 percent, but very close is SURA with 6.16 and Coppel with 5.89 percent . In the case of the Basic Siefore 2, we must point out that this is the one with the lowest performance in the market, the one that provides the least benefits to the workers who are located in it and who are between 46 and 59 years old. In this case the most profitable Afore is also Profuturo, with a yield of 6.05 percent , followed by Coppel with 5.58 percent and Inbursa with 5.28 percent.

Finally, in the case of the basic Siefore 1, for workers aged 60 and over, the Afore that leads the returns is Inbursa with 6.90 percent , followed by Profuturo with 5.89 and PensionISSSTE with 5.76 percent. The case of the basic Siefore 0, high yields, but …

This basic Siefore is sui generis, it is a somewhat strange experiment that the regulatory agent did a few years ago and that, flat out, does not make much sense because in reality it only generates costs or at least distracts the Afores.

It is assumed that this basic Siefore includes people who are in a transition period close to making total withdrawals due to pension or negative pension , as well as for workers who are listed on the ISSSTE and have a redeemed bonus, that is, They are also close to withdrawing their resources.

For example, in this basic Siefore the Afore with the highest rate is again Profuturo with 7.40 percent ; if we consider that Banxico’s reference rate is 7.75 percent, we are really talking about a very attractive rate for investments in the SAR; Profuturo is followed by the Afore PensionISSSTE with 7.36 percent and Citibanamex with 7.31 percent. The bad news is that they are investments with a very short term horizon , weeks or months, not even a year; the workers who are located there withdraw their money very soon, they are only passing through, their resources are in transition. It is true that workers should aspire to the best returns, but it seems a bad joke that they are paid just when they are already leaving and their resources are in this type of Afores for such a limited time.

Soon the Siefores will disappear, in fact, they will go along with this 2019 to make way for a generational fund scheme approved in the middle of this year. Unless there is a major surprise, little will move the performance photography of the Siefores, this is more or less how they will receive the generational funds whose supposed task and objective is to improve what was done before.

What should you know about LinkedIn if you sell to other companies?