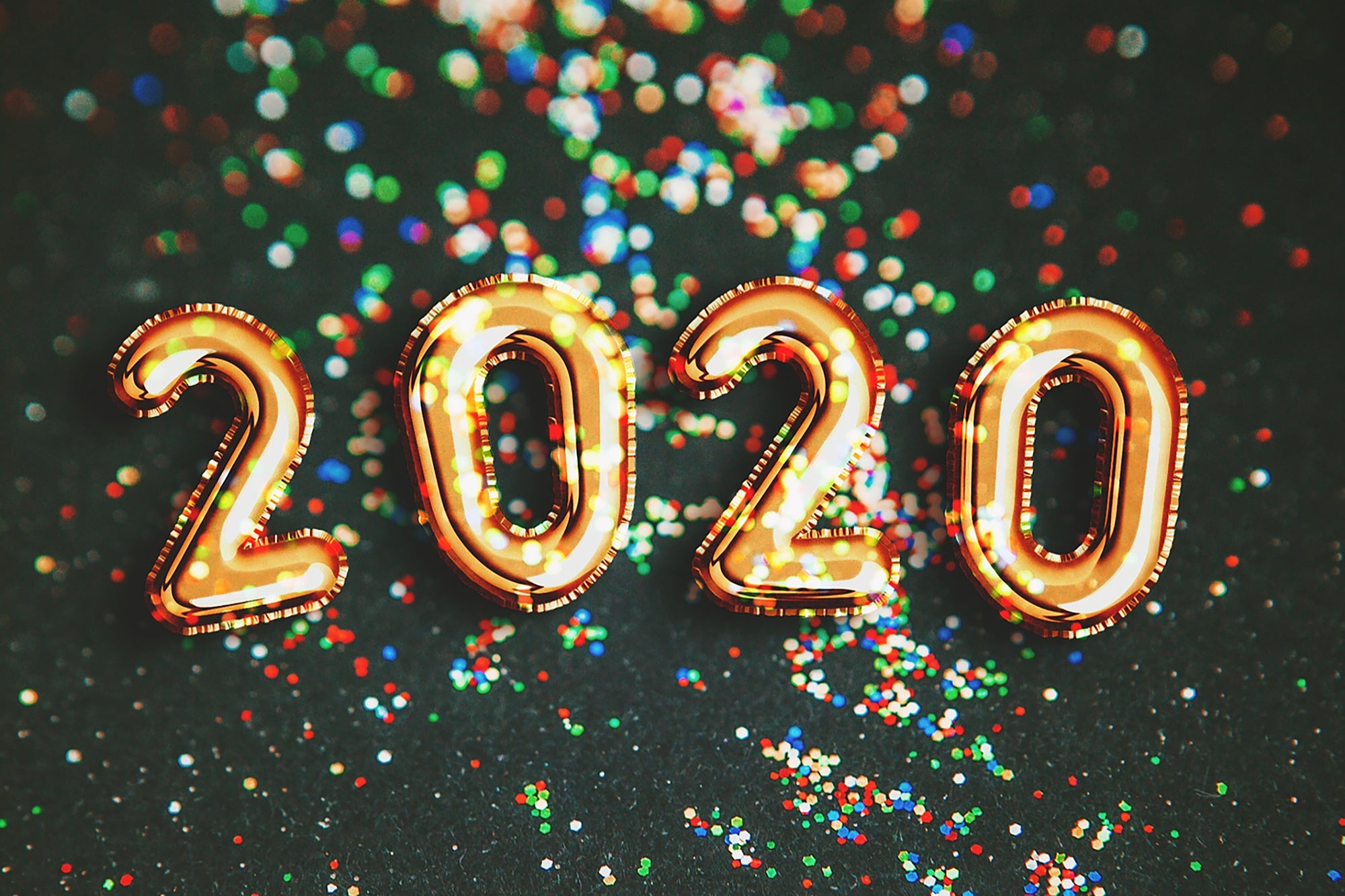 The story of 2020 itself has been remarkable. Our task during this pandemic year was to find the smaller stories that exemplified the trials, challenges and triumphs forged from historically damning circumstances — while still keeping an eye on the future and forward progress of innovative entrepreneurialism.

Along with our esteemed network of contributors and collaborators, the collective staff of Entrepreneur magazine and Entrepreneur.com set about that task as determinedly as we could, and we hope the results have motivated you half as much as they’ve inspired us.

To that end, and in tribute to all the small-business owners who’ve navigated this often-heartbreaking year, here is a shortlist of both site exclusives and print selections — hand-picked by members of our editorial team — that we were proud to shepherd and share. And we look forward to continuing to tell your stories in 2021.

“MeUndies’ Founder Went to Prison and Befriended a Bank Robber. It Was Great for Business.” by Liz Brody (January 16)

A startup founder lands in prison, nearly gets into a fight with a former gang member, and then they become fast friends. Soon they’re collaborating on new marketing ideas for MeUndies — and improving each other’s lives.

The Rock and business partner Dany Garcia have a rule: “We aren’t attached to process. We’re only attached to outcome.” This is the story of how they defined their enormous ambitions, then worked relentlessly to get there.

This profile of Fernando Machado examines how he ideates and leads his team to come up with creative, simple, brilliant brand campaigns, such as the “Y’all good?” tweet that launched the chicken sandwich wars.

A look at how two friends accidentally turned a for-fun Instagram account into one of the fastest-growing wine brands in the country.

“As a Black Female Founder, I Know Times Are Hard. Here’s How I Push Forward.” by Beatrice Dixon (September 3)

The founder and CEO of the Honey Pot looks back on a difficult year but shares how she stays positive, grounded and grateful.

“Want to Make Something Great? Just Add Other People, Says Joseph Gordon-Levitt.” by Dan Bova (May 12)

In this episode of the Get a Real Job podcast, the actor, director and all-around force of creative nature got personal and emotional about the power of collaboration in good times and bad. His honesty about using art to battle mental health struggles was uplifting and inspiring.

If you want to get fired up to create something — anything! — this Get a Real Job interview with one of the most unique visionaries in music just might do the trick.

In a world where we all want to think out of the box and circle back in the new normal, this story gives us all a good kick in the cliche.

Contributor Neil Gordon is great at mining his personal experiences for valuable lessons. He wrote this story just a few weeks into lockdown, as everyone was still adjusting to remote meetings. What I loved about this article was how willing he was to hold himself accountable. He examines a mistake he made (which earned him a few Facebook trolls) to offer concrete advice on keeping virtual viewers engaged.

“Every Era Brings Challenges. If You Don’t Forget Your ‘Thing,’ You Will Prevail” by Cheryl Snapp Conner (May 4)

Two months into the pandemic, things were looking very bleak for many businesses, so this charming story of persistence felt especially prescient. For novelty toy seller Jay Kamhi, pivoting has been vital throughout his career. But decades in, his biggest takeaway is that you can never forget why you got into the game in the first place.

“How Should You Be Talking With Employees About Racism?” by Frances Dodds (June 5)

When the George Floyd protests began, we knew it was important to cover the Black Lives Matter movement in a way that spoke to business leaders. It seemed to me that a lot of (mostly white) bosses wanted to step up and show solidarity with their employees of color, but felt out of their depth starting the discussion. Many were afraid of saying or doing the wrong thing. So I interviewed six diversity and inclusion experts to compile an introductory guide on talking with employees about racism.

This annual magazine feature focuses on people who started businesses in their teens or 20s, and it was one of my favorite subjects to report on and read about this year. The founder I interviewed, David Zamarin, was wise beyond his 22 years and told lots of fun stories about his time taping an episode of Shark Tank.

Wolny started a series on the daily habits of successful people for Entrepreneur.com this year, and this was one of my favorites. He finds habits that will resonate with readers and writes about them in an engaging, informative way.

“Here’s One Way to Honor Women’s Equality Day: Check Your Bias When It Comes to Working Mothers” by Mita Mallick (August 26)

Mallick, a diversity and inclusion expert, started a series of articles this year about leadership and bias. For this installment, she wrote candidly about her own experiences as a working mother and explained why the myths perpetuated about she and her cohort can be so harmful.

“OK, Maybe You Should Run Your Franchise Like a Circus” by Scott Greenberg (November 4)

The former longtime Edible Arrangements franchise owner and author of recent Entrepreneur Press title Wealthy Franchisee ruffled some feathers when he preached the opposite advice back in November, so he gave the floor to a real-life circus operator, who enlightened us all about why small businesses could benefit from following in the footsteps of your average big top.

Spio has all the credentials that command investments in her ideas, like the proprietary tech behind her company, CEEK Virtual Reality. She has been an engineer for Boeing, a communications tech for the Air Force and is on the board for Facebook acquisition Oculus VR, among other accomplishments. Yet doors have remain closed and funding for her own ambitions limited. Why? In a candid insight into the inequities germane to entrepreneurialism, Spio identifies the obstacles of being a Black female founder and offers pointed remedies to level the playing field.

The Mogul of Black Celebrity News: ‘Now Is When Your Competition Is At Its Weakest’ by Frances Dodds (September 23)

Frances is uniquely adept at finding substantive, underreported human-interest stories within the entrepreneurial space, and this profile of a true — and truly self-fashioned — internet iconoclast is a terrific, stereotype-busting slice of life.

6 VPNs for Your Business or Side Hustle, on Sale Today

There Are No Shortcuts to Greatness