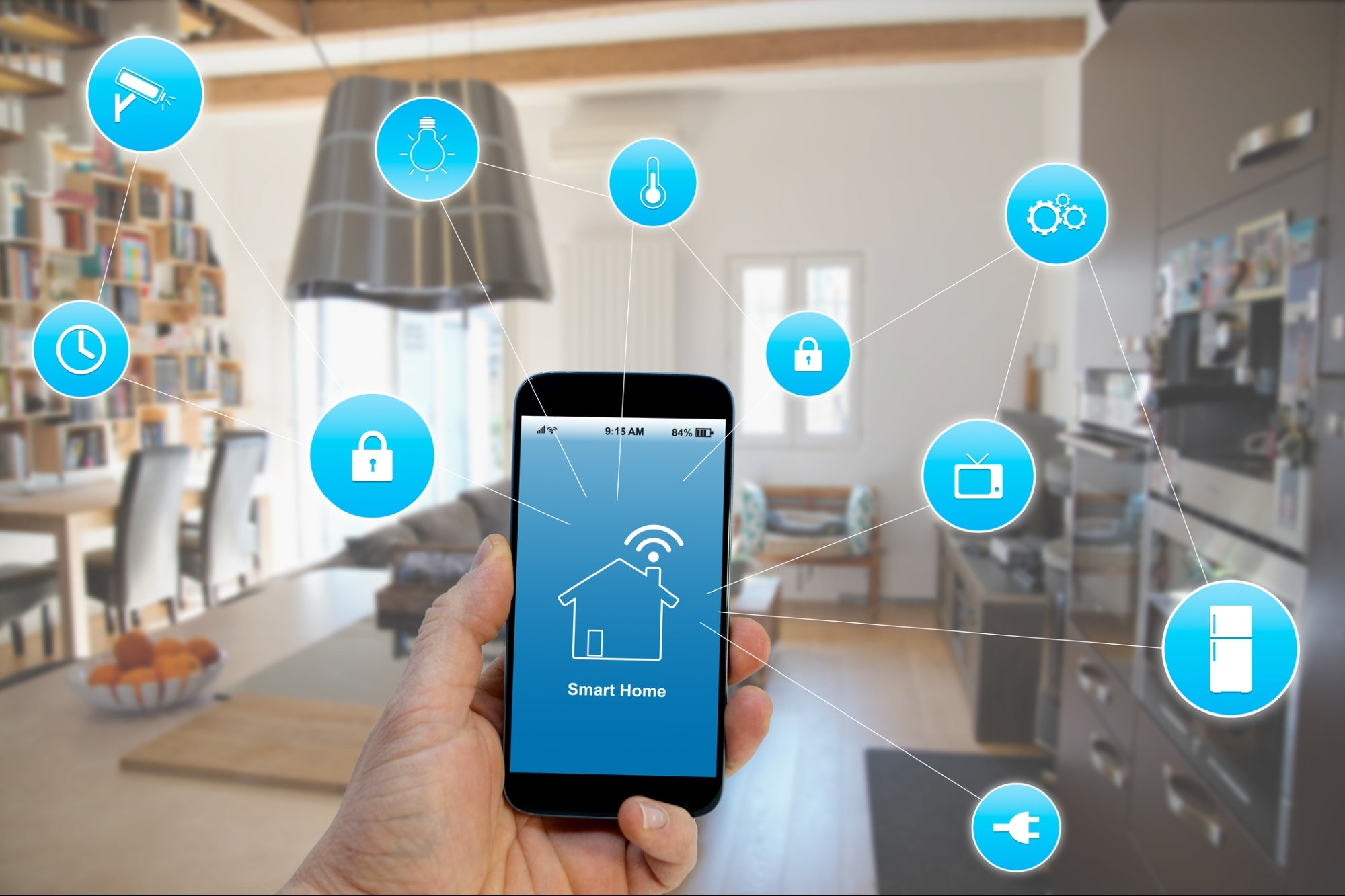 Smart home devices, like Amazon’s Alexa and Google’s Nest, as well as 5G wireless networks, are transforming homes. They’re no longer static shelters, but rather, personal spaces for hyper-connected living.

According to McKinsey’s “The Connected Home Market” report, consumers are most motivated by utility management, as well as security and safety when buying connected home technologies. For example, the most common purchases are smoke detectors, remote video, smart thermostats and connected locks.

Wireless tech is becoming a permanent home companion. However, these systems bring a few challenges and risks that we explore below.

Brands don’t like to talk about it, but incompatibility is the biggest problem with smart home technology. Installing many devices and platforms leads to the unfortunate realization that gadgets won’t communicate with each other. A manufacturer such as Amazon likes to design devices made for their proprietary platform (Echo or Alexa); therefore, Jeff Bezos’ tech often won’t work with non-native systems like Google Home, Apple Home or Bose.

The marketplace is incentivized to keep ecosystems incompatible. It’s a way for companies to thwart rivals. Consumers are coerced to purchase Amazon’s or Google’s smart home platform instead of buying competing products. The practice also defends a proprietary ecosystem from copycats, such as cheap knock-offs.

Homeowners should carefully consider which platform makes sense long-term as they add speakers, televisions and other connected gear to a personal collection. Where possible, it may be prudent to buy a single brand to avoid hours of attempted troubleshooting.

Hacking through the cloud

The cloud is often used as a euphemism for sensitive information that is openly transmitted and/or stored on internet-accessible systems. Tech companies like to use the term “cloud” to disguise the risks involved with such unsecured broadcasts and storage.

Hackers aren’t fooled. Cloud-based gadgets are vulnerable to cyberattacks because many unsafely transmit data over the web. Unfortunately, some of these transmissions aren’t even necessary.

“Cloud devices can pose security problems for homeowners since data, such as video data for cameras, are not encrypted when sent over the internet. Thus, cloud hardware is a target for cyber intrusions,” says Ruslan Vinahradau, CEO of smart-home technology firm Zorachka, a big advocate of secure home systems. “Homeowners should investigate technologies that come with internal storage, as well as encryption. These features make it harder for cybercriminals to hack your data or household.”

According to a 2019 Pew survey, 54% of smart speaker owners (or 13% of all U.S. adults) said they’re concerned about the amount of personal data their speakers collect. And 49% said it’s unacceptable for manufacturers to share audio recordings with law enforcement.

If you’re a first-time smart homeowner, discard the “set it and forget it” feature of many infomercial products. Connected gadgets are only “smart” when there’s battery power.

With wireless home tech, expect to change batteries once every few weeks, depending on usage. Many gadgets require continued maintenance, particularly those that are utilized daily, such as security cameras, motion sensors, connected locks, lamps, thermostats, speakers, etc.

It’s prudent to seek compatible backup batteries for the most-used devices so they can operate continuously. There are risky situations to avoid, such as not having any light, a non-functioning smoke detector or thermostat or a blacked-out security camera.

As long as batteries are handy, users of connected home devices enjoy an advantage over non-users in managing a household. With non-users, 51% accidentally left lights on, 41% left appliances on and 35% accidentally left the air-conditioning on, according to McKinsey.

Apps and devices will constantly seek permission to access other apps, camera, microphone, connected locks and personal data. Some apps will tell users that such permission is essential to personalizing a user’s experience.

That may be true, but unless you read the voluminous fine print, it would be difficult to truly assess the security threats of granting such access. What if an app gets hacked and your connected lock or thermostat won’t function? What if your personal data is sold to big tech companies? Complexity begets more complexity, and that’s the reality of smart systems that homeowners will need to accept. Nonetheless, call the manufacturer and ask if it’s possible to opt-out of data harvesting.

Companies are reducing the hassles of daily life by assisting us in various home errands and chores. Seamless connectivity means the ability to manage the demands of home life with the press of an iPhone. There will be bumps along the way, and homeowners should always use common sense and judgment in situations where technology may potentially make outcomes worse, not better.

3 Lesser-known Biotech Stocks That Are Surging