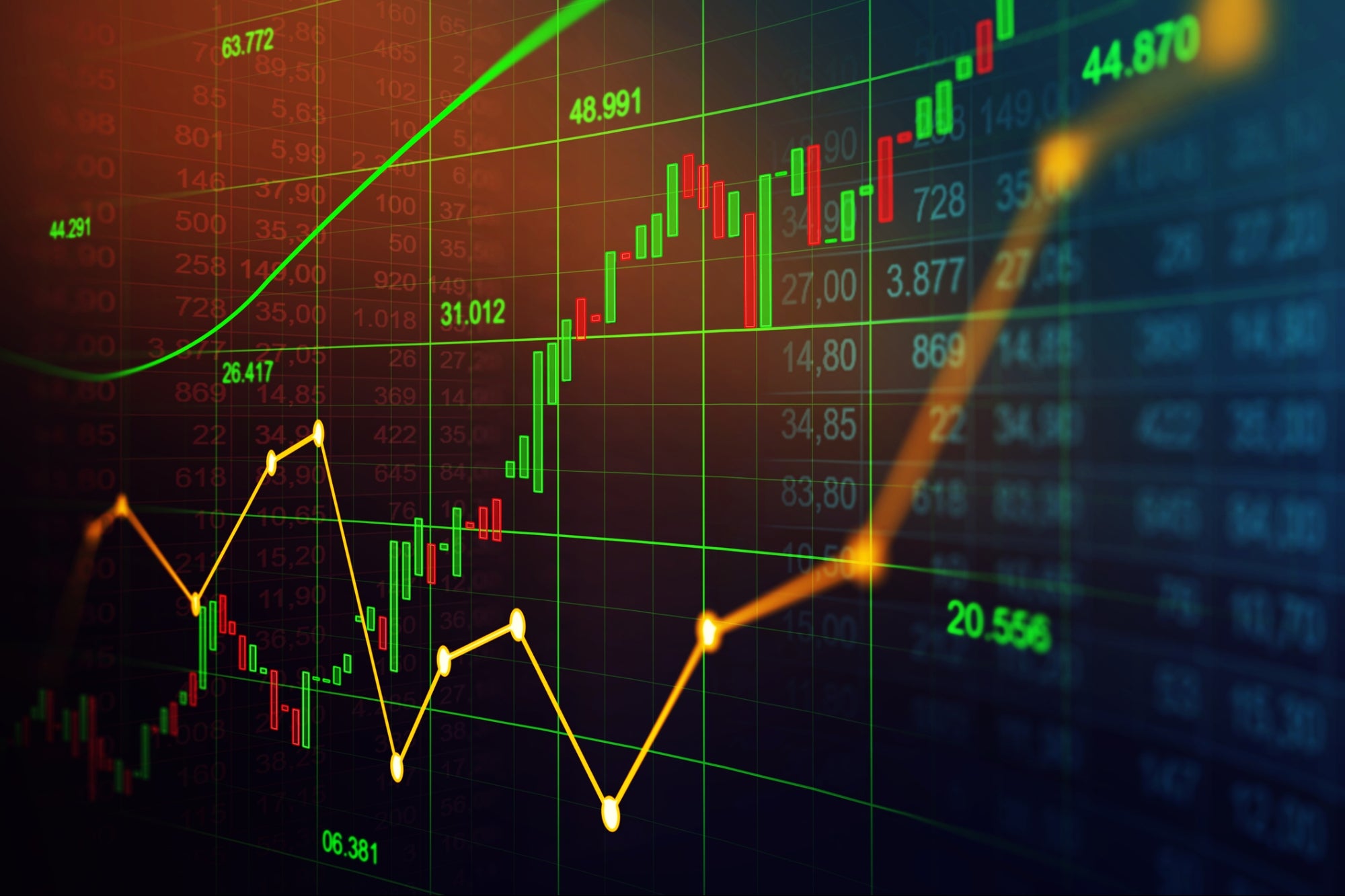 Biotechnology was one of the most popular sectors in 2020. The coronavirus pandemic drew attention to the sector due to the urgent need for  COVID-19 testing supplies and a vaccine. But in addition to imperatives specific to COVID-19, investors have been generally optimistic about biotech companies’ potential to formulate find treatments for other fatal diseases, such as cancer, advanced genetic therapies, or ailments related to the central nervous system.

This faith has not been limited to larger biotechnology companies. Even the smaller and lesser-known are being seen now as having immense potential; Many of these companies are working tirelessly toward new drug developments and eyeing larger collaborations.

BeiGene, Ltd. (BGNE), Alnylam Pharmaceuticals, Inc. (ALNY), and Zai Lab Limited (ZLAB ) are three such promising biotechnology companies that are not the mainstream players but are garnering a lot of attention because of their progress and operational efficiency. Their stocks have also rallied substantially over the past year.

BGNE is a commercial-stage biotechnology company involved in developing and commercializing molecularly-targeted and immuno-oncology cancer therapeutics in China and the U.S., among many other countries. Some of the major products of the company are BRUKINSA for curing R/R mantle cell lymphoma, ABRAXANE for curing breast cancer, and Tislelizumab for treating R/R classical Hodgkin’s lymphoma.

During the third quarter ended September 30, 2020, BGNE’s product revenue surged 81.6% year-over-year to $ 91.1 million, led by sales of tislelizumab in China and BRUKINSA in China and the United States. The revenue growth was partially offset by in-licensed products in China from Celgene Logistics Sàrl, a Bristol Myers Squibb company. BGME’s Loss per share narrowed to $0.37 from $0.39 posted the prior-year period.

Last week, BGNE announced that its anti-PD-1 antibody, tislelizumab, has been approved by the China National Medical Products Administration (NMPA) to be combined with two chemotherapy regimens to cure non-small cell lung cancer.

The Street estimates BGNE’s revenue for the quarter ended December 31, 2020, to be $116.4 million, representing a 104.6% increase year-over-year. Meanwhile, its EPS is likely to rise at the rate of 24% per annum over the next five years.

ALNY’s total revenue during the third quarter ended September 30, 2020, soared 79.6 percent year-over-year to $125.8 million. Meanwhile, the loss per share expanded to $2.18 compared to $1.92 posted in the same period last year. At the end of the quarter, ALNY had more than  1,150 patients worldwide using commercial ONPATTRO, while for GIVLAARI it had more than 150 patients globally.

Earlier this month, the company launched its new five-Year Strategy, called Alnylam P5x25, for its planned transition to be among the top-five biotechs by market capitalization over the next five years. The company also announced full-year 2020 preliminary global net product revenues for ONPATTRO® and GIVLAARI® at nearly $306 million and $55 million, respectively.

ANLY is rated “Strong Buy” with an “A” for Trade Grade, Buy & Hold Grade, Peer Grade, and a “B” for Industry Rank. It is currently ranked #6 of 483 stocks in the Biotech Industry.

ZLAB announced the expansion of its collaboration with Turning Point Therapeutics (TPTX), a precision oncology company. Under the agreement, ZLAB would obtain exclusive rights to develop and commercialize TPTX’s MET, SRC, and CSF1R inhibitor, TPX-0022, in Greater China. TPTX will receive a $25 million upfront payment, with up to nearly $336 million in potential development, regulatory, and sales-based milestone payments.

ZLAB ended yesterday’s trading session at $184.7, surging 247.8 percent over the past year. Over the past six months, the stock surged 120.8 percent.

The Challenges and Security Risks of Smart Home Devices