Anna Delvey pretended to be a wealthy German heiress to make her friends pay for expensive travel and lodging in luxurious hotels.

Anna Sorókina , a Russian-born influencer better known as Anna Delvey , was released on parole after her prison term was reduced for good behavior.

According to Insider reports, Delvey was released Thursday from the Albion Correctional Center in upstate New York and could be deported to Germany in the future.

The false heiress was sentenced to 12 years in prison in 2019 for defrauding banks, hotels, restaurants and New York’s elite $ 275,000 to lead a luxurious lifestyle that boasted thousands of followers on Instagram. 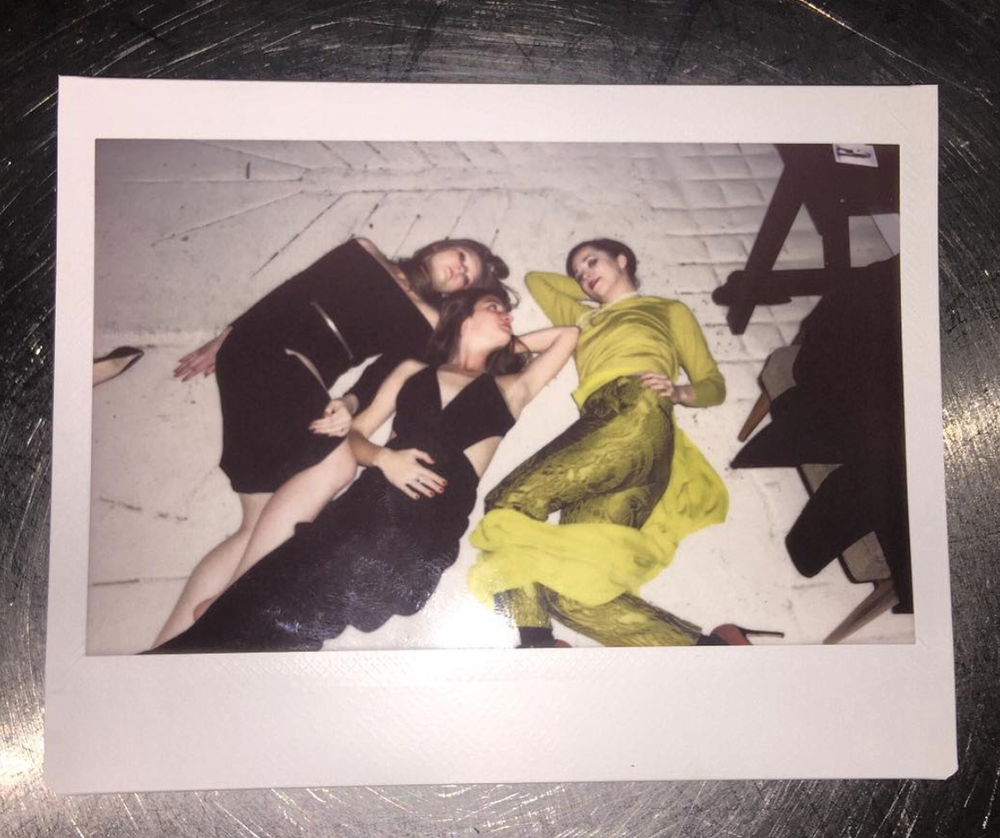 The millionaire heiress who never existed

Anna Sorókina or Delvey was born in Russia in 1991 and in 2011 she moved to London to study to finally arrive in New York. Her parents supported her financially, but it was not enough to lead the high society influencer lifestyle that she wanted. She started out with loans so she could pass herself off as a wealthy German heiress: she stayed in luxury hotels, dined in five-star restaurants, and generally made her friends pay her bills and then simply “forgot” to pay them.

According to New York Magazine , Delvey claimed to be the daughter of a German diplomat and organized events to which she invited international business executives, athletes and entertainment stars.

Anna stayed at the elegant New York boutique hotel 11 Howard, where the night is around 400 dollars (just over 8 thousand Mexican pesos at the current exchange rate) posing as a friend of the owner. People were not suspicious of Anna because they believed she had so much money that she “just didn’t count it,” according to the magazine. He simply said that bureaucratic obstacles did not allow him to easily access his “fortune” Europe.

His biggest move was in 2016 when he tried to open a club. He enlisted his friend, architect Gabriel Calatrava, to help his family-owned real estate business find the location: a six-story 19th-century building on Park Avenue.

The fake socialite tried to find an investor who would inject $ 25 million into the project to supplement it with another $ 25 million that she allegedly already had. For this he used the help of Joel Cohen himself, investigator against Jordan Belfort, the “Wolf of Wall Street.” Cohen even assisted him in applying for a loan from the City National Bank of Los Angeles, which was ultimately denied because his bank statements turned out to be false.

The deception is revealed

His deception fell apart when it was discovered that he had not given his card number to the 11 Howard Hotel, where he was already in debt of $ 30,000. He was able to pay what he owed, but had to leave the hotel. It was then that New York high society realized that Delvey had no money.

In 2017 the influencer was arrested in Malibu, California, and charged with six counts of fraud. The prosecution found that Delvey used bad checks to transfer money between his accounts and withdrew principal before the checks bounced.

Rachel Williams, one of Delvey’s victims, told New York Magazine that the influencer invited her on an all-expenses-paid trip to Morocco. However, when the fake heir’s credit card was declined, Williams had to pay the $ 62,000 bill with the promise that Anna would return the money, something that never happened.

In the summer of 2017, she was arrested in Malibu (California) and charged with six counts. She spent four years in jail – including time on famous Rikers Island prior to her trial – before being released this week.

According to BBC Mundo , Delvey paid part of the compensation that was imposed on him with money that Netflix gave him for the rights to tell his story for a series that Shonda Rhimes (creator of Grey’s Anatomy and How to get away with murder ) is developing.

Today, Delvey still has more than 75,000 followers on Instagram .

May Your Achievements Live Up to Your Dreams