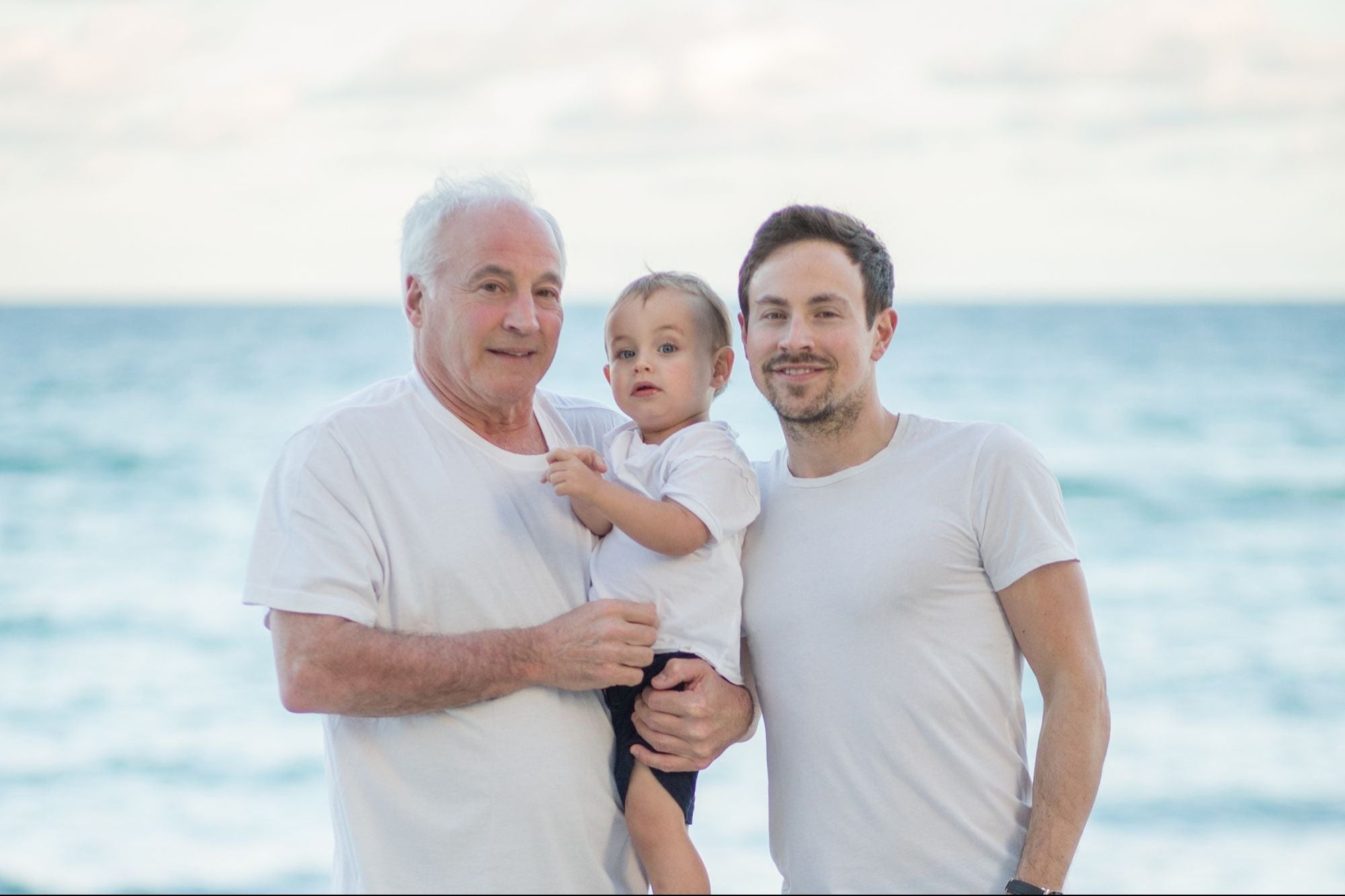 The 800% rise in GameStop shares placed the founder and former CEO of Chewy in the billionaire category in record time.

This week, GameStop shares drove Wall Street crazy, due to a massive buyout by Reddit users. The stunt skyrocketed shares in the video game company, causing heavy losses for some and millionaire profits for others.

Such is the case of businessman Ryan Cohen , founder and former CEO of Chewy , an e-commerce of pet supplies. The 35-year-old investor became a billionaire, thanks to the plays of the stock market and the initiative of the ‘redditors’. His fortune rose to an estimated 1.7 billion dollars (about 35 billion Mexican pesos).

GameStop’s share price skyrocketed from the collective action of Reddit users , in a forum called ‘Wall Street Bets’ , with more than 4.5 million followers. There they organized to buy stocks against which hedge funds bet. The purchases sent GameStop shares down from $ 17 on January 1 to $ 469 on January 28 .

At the end of last year, Ryan Cohen invested about $ 76 million to buy more than 9 million shares of GameStop . His intention was to assist in the restructuring of the Texas-based company, which was on a losing streak.

“Unfortunately, it is clear that GameStop currently lacks the mindset, resources, and plan to become a dominant player in the industry ,” Cohen said in a public letter to the board of directors of video game stores.

“GameStop needs to evolve into a technology company that delights gamers and delivers exceptional digital experiences, not remain a video game retailer that over-prioritizes its physical presence and stumbles on the online ecosystem ,” added the former CEO of Chewy .

GameStop shares have risen more than 800% since Cohen made the remarks. Now, the value of his stake is 825 million dollars .

To that must be added the 3.4 billion he received in 2017, when he sold his company Chewy to PetSmart . Forbes estimates that the businessman is worth close to $ 1 billion . The investor also landed three seats on the GameStop board in early January, one for himself and two for former Chewy executives.

It’s impossible to predict how long Cohen will stay on the billionaires list, because GameStop shares are more volatile than ever.

“Gamestop shorts and longs are in a knockout battle being fought in the stock market and on social media platforms ,” Ihor Dusaniwsky, managing director of S3 Partners, told Forbes on Tuesday.

The specialist noted that short sellers betting against stocks have dropped about $ 5 billion this year .

“Both parties hold on with firm conviction, but in the end, one party will be the outright winner, and in the later rounds of this fight, the big shareholders are way ahead,” Dusaniwsky said.

Doomsday Clock: Does not advance and stays 100 seconds from the "apocalypse"