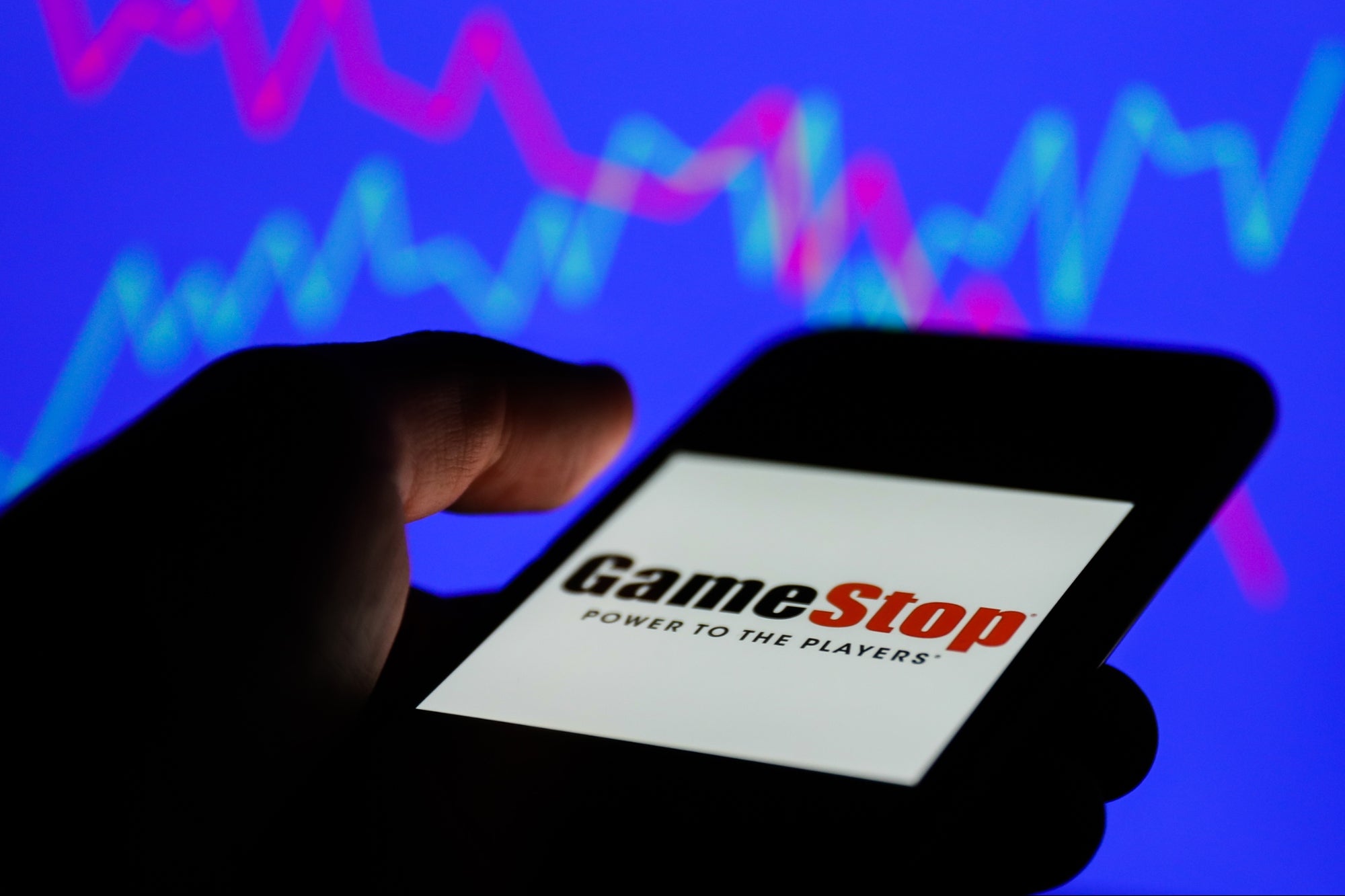 What happened with GameStop will happen again. The rules have changed.

GameStop’s stock was once a quirky story for finance geeks. Now it’s about much more than that. It’s an example of accelerated digital disruption — and its effects are here to stay.

By now, of course, most people have heard about the stratospheric rise of GameStop’s stock thanks to the concentrated efforts of millions of Reddit users betting against hedge funds. Regulators, brokerages, and hedge funds are in panic as all notions of a “rational” market has gone into a tailspin. These Reddit investors have picked up the gauntlet to not just harm hedge funds who were betting massively against GameStop, but to also to save the aging physical retail store chain from its predicted obsolescence with a fresh injection of capital. Like a well-coordinated raid party in World of Warcraft, the Redditors are (or at least, were!) using platforms such as Robinhood to buy GameStop stocks, while using Reddit and Discord to keep millions of investors focused on the effort. As a result, hedge funds have lost $5 billion in just two weeks, with a few needing bailouts in order to survive.

Many experts are predicting that this shift in market power between self-directed investors and institutional investors is just an abhorrent blip and is likely to go away once the Reddit movement loses steam. However, from the lens of disruption, the GameStop saga has all the hallmarks of surprised incumbents who have had the rug pulled from under their feet by outsiders they never considered to be a threat.

Self-directed investors (SDIs) are typically defined as individuals who do not rely on financial experts to choose what stocks they should buy or sell. Much like our disruptive Redditors, SDIs conduct their own research and are generally bullish on taking risks for higher returns. This category of investors was minuscule a decade ago, but thanks to easy access to internet-based research and intuitive trading platforms, it has been swelling in size. The absolute market size remains a little hazy, but conservative estimates puts SDIs in the 54 million range in the US alone — and it’s growing like a rocket.

Fascinatingly, SDIs are unencumbered in comparison to their more professional counterparts (many of whom run the hedge funds!), who usually use clinical finance theory and “best practices” to justify their investment strategies.  SDIs on the other hand are driven more by their passion for certain categories and industries and prefer having a personal interest in the companies they invest in. This explains why Tesla has so many of its customers as shareholders and why its stock rally in 2020 didn’t stop despite strong predictions of the opposite by professional investors.

This shift in mindset throws out the notional concept of a stock’s price being the sum of its expected future cash flows. It brings in to play other factors that simply cannot be calculated on an Excel sheet, like passion for a product or a CEO’s vision of the future. With the explosive growth in the SDI category in recent years, more investable dollars are now in the purview of these passionate self-directed investors, allowing them to spend it where they deem fit – best practices be damned. While incumbents might call them irrational, the returns on Tesla stock as well as GameStop show that this approach is not as crazy as it sounds.

Platforms such as Reddit, Robinhood, and Discord are behind the lightning-fast investment and coordination activities we are seeing with GameStop. Both Reddit and Discord have their roots in videogames, where rapid discovery of information and coordination between multiple parties is essential to win. Most SDIs are millennials and Gen Z’s, two generations raised with multiplayer games as their primary source of entertainment. Other than training millions on how to maximize the utility of tech platforms such as Robinhood, videogames also taught them how to build strong communities digitally. Games, like the aforementioned World of Warcraft, are known for their long-running clans and guilds – with millions being loyal to each other without ever meeting one another.

Hence, from an anthropologist’s point of view, it is not surprising at all that the combination of technology and digital camaraderie has allowed these disparate SDIs to trust each other and coordinate investment activities that have shaken the incumbents to their core.

While it is hard to predict what eventually happens to the GameStop stock price, it is very much certain that the proverbial pandora’s box is now open. SDIs are here to stay and must be taken seriously. It will not be surprising at all that in the next few years, blue chip company CEOs end up doing their investor days in the form of AMAs on Reddit in order to convince this community of investors to rally behind their stock. Until then, it will be fun to see incumbents fumble about trying to make sense of the digital disruption that has hit them.

Why Establishing High Expectations Is a Quality of Good Leadership