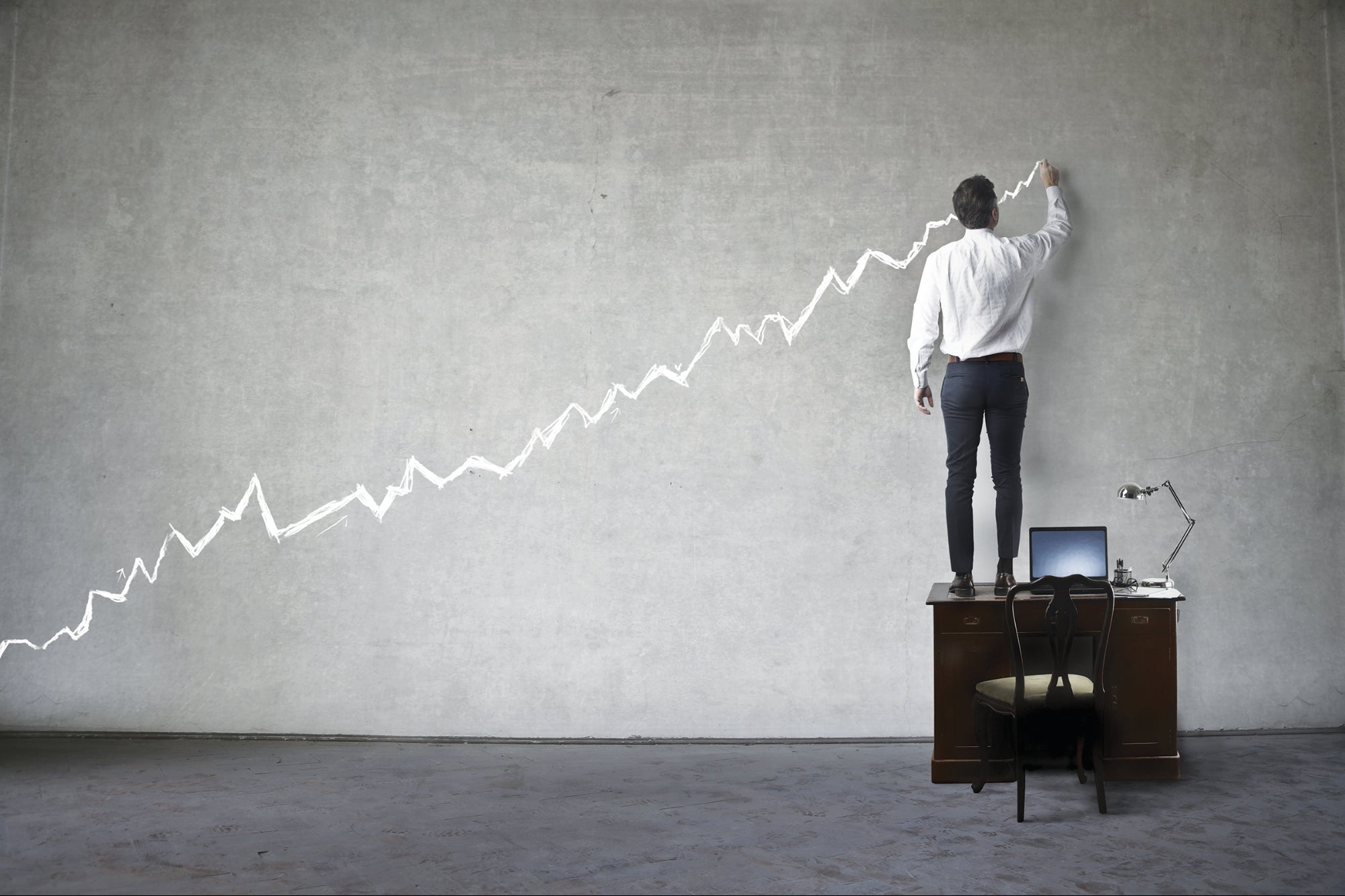 Regardless of your leadership style, it’s important to raise the bar and help your team rise to meet it.

Eighteen classes of schoolchildren were tested for their IQs. The results weren’t shown to students or parents. Instead, their teachers were simply given a list of which ones scored highest, along with these instructions: Do not treat these students differently than the others.

What happened next may have taken place in a classroom, but it can light a path for our own adult careers. Here were the results — originally produced in this study in 1965 but repeated many times over: After eight months, all the students were given another IQ test. Among the children not identified as unusually gifted before, there were no notable changes. But among the students who had scored highly before, four-fifths scored at least 10 IQ points higher the second time…and a fifth of them gained 30 points.

Related: 5 Ways to Rekindle Your Passion for Leadership

I’ve studied how entrepreneurs have reached great success, and I’ve found this to be a constant trait. The expectations we have — of others, of ourselves, and of our associates and followers — ­become self-­fulfilling. It is perhaps the greatest and most important magic trick in the world, and I find that the most accomplished people’s expectations can be broken down into five components:

1. Expectations are set much higher than is normal.

2. The entrepreneur isn’t concerned by details but rather with changing the big picture.

3. They are unreasonably demanding of themselves and others.

4. There’s a progressive escalation of expectations over time.

5. The expectations are unique to the individual and can be succinctly expressed.

That last one is especially critical. It means that a leader’s expectations are tied to a specific, understandable mission that only they (and their team!) can accomplish. Look back through history and you can see how great minds worked toward crisp goals. Leonardo da Vinci’s goal: Make “perfect paintings.” Winston Churchill’s goal: Stop Hitler. Jeff Bezos’: Build “Earth’s most customer-­centric company.”

Related: Employees Only Meet Expectations When They Know What’s Expected

You may worry that Olympian-size expectations can be a turnoff or drive others away. They do not, so long as they’re matched by Olympian achievement.

I experienced that firsthand. I once worked at Boston Consulting Group, one of the largest consultancies in the world, where founder Bruce Henderson was massively demanding. I never heard him praise anyone or anything. He was always driving us to the next big insight. Once, after a business conference we hosted for European leaders, he ripped into us. “I was saying all this three years ago,” he said, as if an ice age had since intervened. “Haven’t you learned anything new since then?” You might imagine that this was demotivating, but it instead pushed us to work at the boundaries of knowledge. Corporate America listened to us. We felt on the verge of a new discovery every day.

So often in life, people see what they expect to see, and that compounds the expectation, making it real. Look around and ask yourself: What expectations am I setting? Other people’s positive expectations of you will improve your own performance. And unless we have a reputation for bragging — and therefore devaluing our expectations — then the people we work with will be strongly influenced by our expectations. A cycle will begin. Small performance leads will compound over time, getting bigger and bigger as our expectations grow and grow.

Related: Emotional Intelligence is the Secret to Leadership in Times of Crisis

Black Women Entrepreneurs, Not Banks, Helped Me Keep My Company Going During the Pandemic

The GameStop Saga Started A Disruption That Cannot Be Stopped