As part of the pandemic relief legislation in the United States, signed on December 28, 2020 by President Donald Trump , the Pentagon is being required to disclose all the information it has about UFOs or Unidentified Aerial Phenomena ( UAP , for its acronym in English).

The issue puts the North American country even more in the sights, since it creates a lot of expectation both in real life and in fiction. It is not known for sure if there has been contact with extraterrestrial life. However, this information could be made public in a period of no more than six months.

The request that was made to the Pentagon did not have much echo since it is part of a bill for a financing fund against the COVID-19 pandemic. A document consisting of more than 5,500 pages.

The report will need to include a detailed analysis on unidentified aerial phenomena collected by geospatial, signal and human intelligence. In addition, to attach the information that the FBI has.

Recall that in April 2020, the government organization published the recordings of three UFO sightings. These were filmed by United States Navy fighter jets in 2004, 2014 and 2015. So far it is not known what these objects are. However, theories and speculation abound, explanations range from drones to human error and, of course, alien spacecraft. 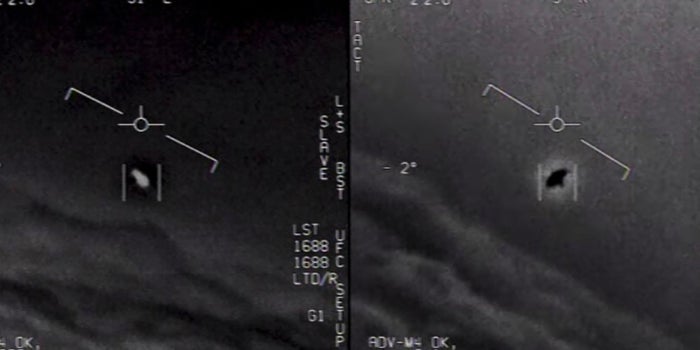 It’s not just about alien life

In the so-called Intelligence Authorization Law, information will also be requested about the technologies that certain countries such as China, Russia, Iran, North Korea, among others, have. For national security, aerospace or other threats posed by unidentified aerial phenomena will be reviewed.

The Republican senator from Florida, Marco Rubio, the main promoter of the legislation since July 2020, explained in an interview for CBS that “his main concern was the reports of unidentified aircraft over US military bases and that the government was interested in finding out who they were. the responsible”.

“Maybe there is a completely boring explanation for that situation. But we have to investigate it ”, he commented to the same medium.

DoorDash vs. Grubhub: Which Stock Is a Better Buy?

Startup Success: the Kanye Method vs. the Russ Method