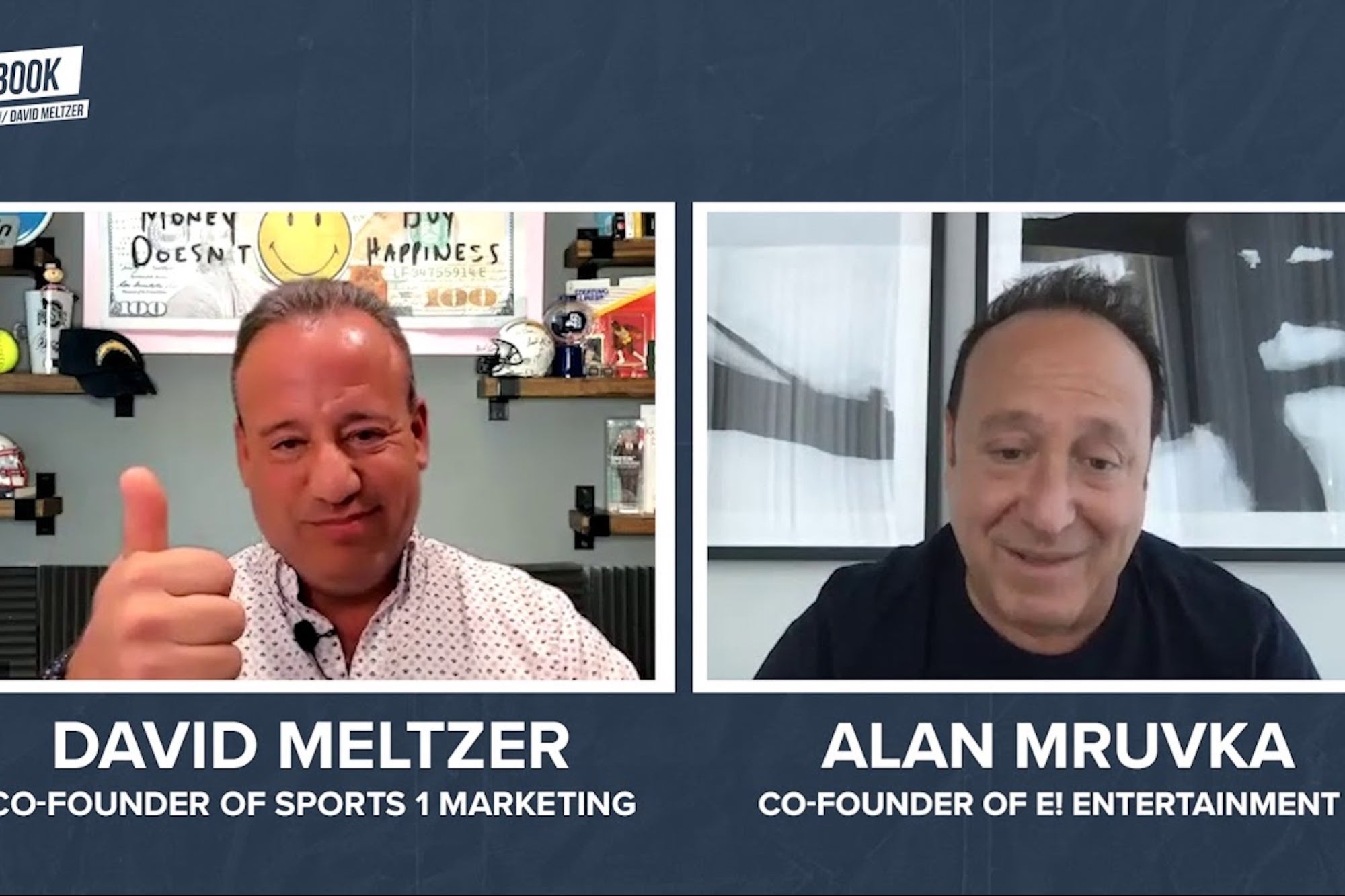 The co-founder of E! Entertainment Television talks about his influences and how he dealt with repeated rejection before achieving success.

Alan Mruvka co-founded E! Entertainment Television and is the founder, president and CEO of the Alan Mruvka Company, an entertainment, media, self-storage, real estate and construction business. In this episode of #ThePlaybook, Mruvka talks with host David Meltzer about his early career, the evolution of cable television and the E! Network’s origins.

Mruvka talks about how his passion for movies and entertainment, combined with his entrepreneurial father’s influence, set him on his career path. He discusses the differences between broadcasting and narrowcasting and how cable television has evolved.

Mruvka discusses the challenges of securing funding for his television network, including being rejected more than 400 times during three years. He talks about how a fateful conversation on a plane with a stranger led to the break he and his business partner needed to found the E! Network.

Related: There Are No Shortcuts to Greatness