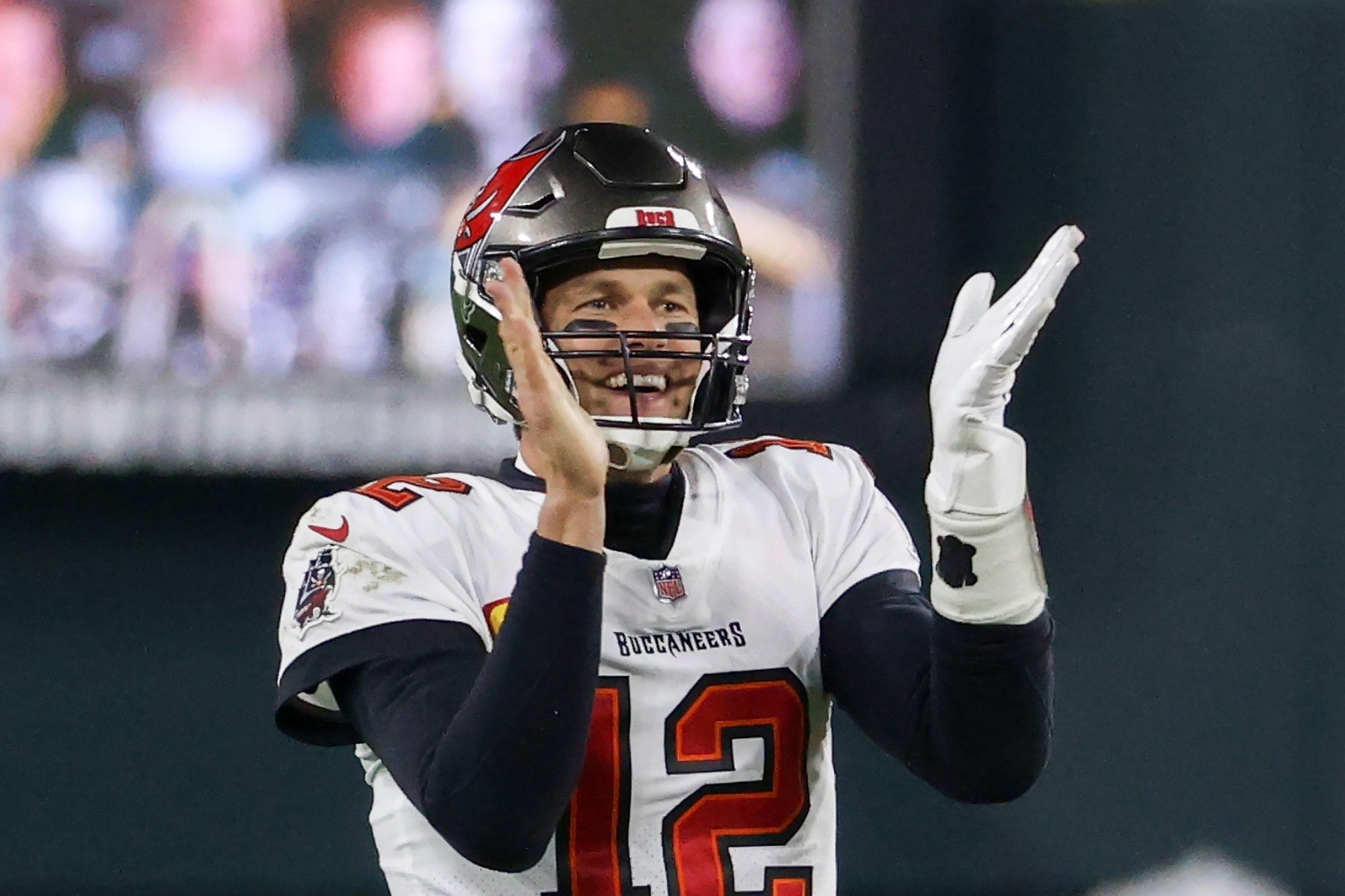 At age 43, Tom Brady looks for any competitive edge he can get.

This story has been updated to reflect Tom Brady‘s current age.

At age 43, Tom Brady looks for any competitive edge he can get.

In his book, The TB12 Method, Brady outlined his extensive beliefs in pliability, flexibility and diet to prolong his career.

According to ESPN’s Tom Junod and Seth Wickersham, Brady also uses brain exercises to improve his cognitive function to stay sharp on and off the field.

According to ESPN, the makers of the product, Brain HQ, were surprised when they received a call from Brady’s business partner, Alex Guerrero, who called them because Brady wanted to meet them. They were additionally surprised because Brady was using the product, which is meant to help people with brain conditions, from memory loss to cognitive damage, not people with healthy brains.

“The first thing that was pretty wild was that they had a personal team of neuroscientists. And we’re like, ‘This is the kind of thing you can do when you’re the greatest quarterback of all time.’ But what he told us was pretty striking. He said, ‘I’m at the point where I want to be the best in every possible way. I came across the exercises in Popular Science, and I can already see the difference in my brain function. This kind of brain training is like physical conditioning. It can help anyone.’

“That’s just not how we thought of brain training before. If you have bad cognitive function, we can help you. But Tom was using the same exercises that people in much worse condition use.”

Brady has revealed before that he does brain exercises, which were meant to both sharpen his mind and help him relax after games. He believed the brain exercises helped him wake up early without an alarm and would help him recover quicker if he ever sustained a concussion.

According to ESPN, Manchke said Brady did not even discuss concussions with him, only that he wanted to be sharper.

Going into his 10th Super Bowl appearance, Brady hasn’t shown signs of slowing down, a testament to his rigid lifestyle. While his methods have been questioned before, clearly something is working right for him.

Resilience in Companies: The 5 Necessary Pillars To Strengthen in Crises