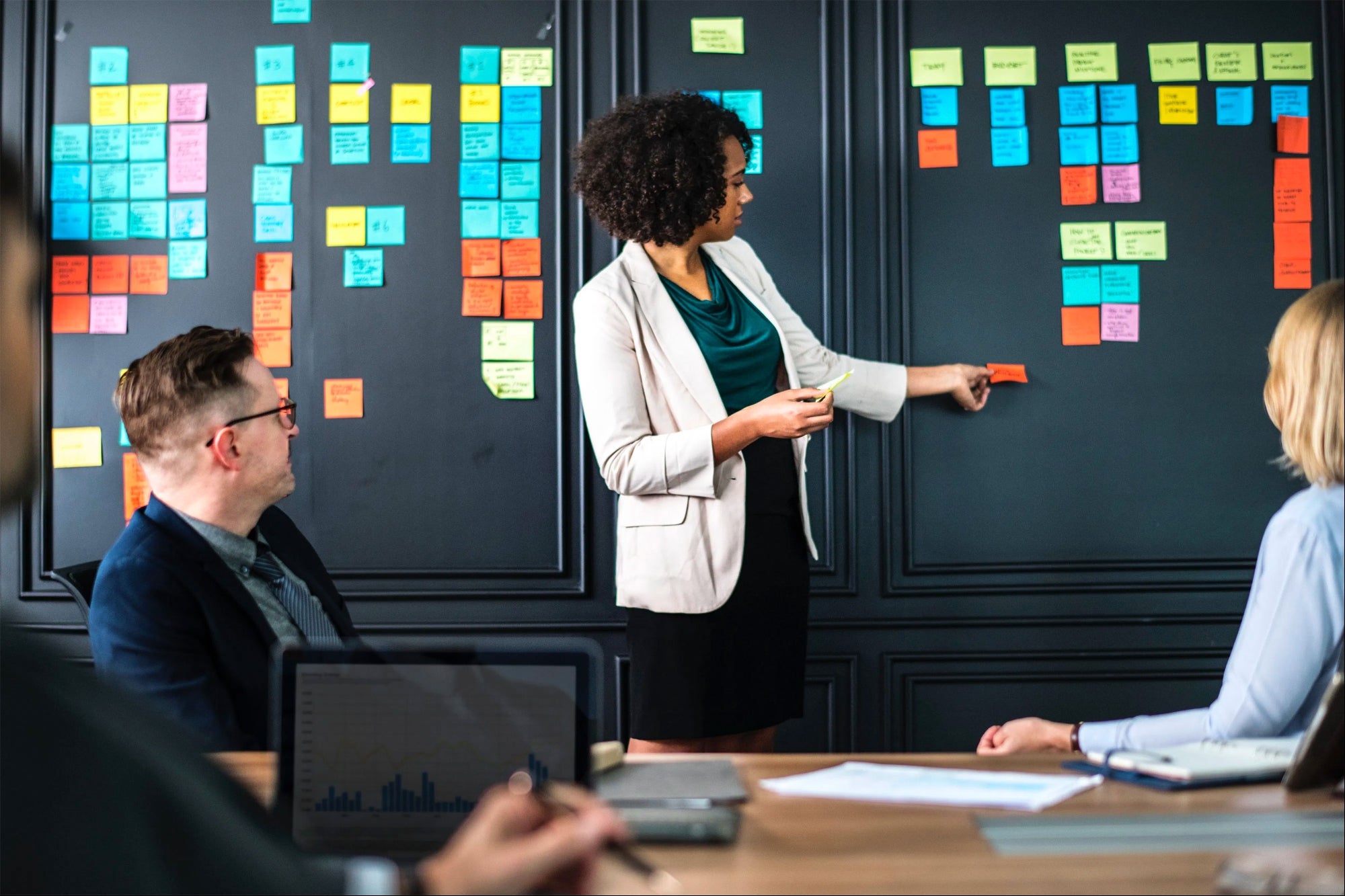 In the financial world, a unicorn is a term that refers to a privately held startup firm with a valuation of more than $1 billion. Unlike many other developed countries, the U.S. is home to some of the most popular unicorns in the world and most of these unicorns are tech-based. If you would like to know more about them, then detailed in the article are the ten best-known unicorns in the U.S.

Founded in 2011, the company provides local delivery of restaurant-prepared meals and other goods. The company enables anyone to get any product delivered in less than an hour. Postmates relies on a mobile app and Global Positioning System to connect inventories and consumer demand. In December, Uber announced that it completed the acquisition of Postmates for $2.65 billion.

Founded in 1991, it is a leading video game and software developer and publisher. The company also offers 3D engine technology. It operates Fortnite, which is among the biggest games globally with more than 350 million accounts and 2.5 billion friend connections. Epic is headquartered in Cary, N.C., and has more than 40 offices worldwide.

Founded in 2006, it is a leading consumer genetics and research company. It is popular for providing a direct-to-consumer genetic testing service, where users need to provide a saliva sample. The name 23andME is inspired by the 23 pairs of chromosomes in a normal human cell. In 2019, it was named as one of the “Best Places to Work” by Glassdoor, and in 2017, it featured in MIT Technology Review’s list of the “50 Smartest Companies.”

Founded in 2009, it is a Q&A platform that allows users to ask questions and answer other people’s questions. It was co-founded by former Facebook employees. “More than a billion people use the internet yet only a tiny fraction contribute their knowledge to it. We want to democratize access to knowledge of all kinds….” the company’s LinkedIn page says. Last year, the site had 590 million unique visitors a month.

Founded in 2012, it is a mobile technology company. Ibotta is basically a mobile shopping app that enables users to earn cash back on groceries and more. The company has partnerships with leading brands and retailers, such as Walmart, Target, Procter & Gamble, Kraft Heinz, Amazon, Uber, and more. Ibotta is among the fastest-growing private companies in the U.S., and in 2019, it became the first mobile consumer technology company in Colorado to hit $1 billion valuation.

Founded in 2009, it offers a digital writing assistance tool, which is based on natural language processing and artificial intelligence (AI). The company is headquartered in San Francisco, but has offices in Kyiv, New York City, and Vancouver. Grammarly’s toolkit is used by about 20 million people to better their written grammar. The software is compatible with several browsers and can be used as a browser extension, web app, mobile and desktop app, as well as with specific apps such as Microsoft Office.

Founded in 2007, it is a multinational personal finance company. It is popular as a free credit and financial management platform. Credit Karma is headquartered in San Francisco, Calif., and has its operations in the U.S., Canada and the UK. The platform enables users to access credit scores and other credit information from Equifax and TransUnion. Also, it helps users to better their credit rating.

Founded in 2006, it is a leading digital media and tech company that provides news and entertainment content. Buzzfeed covers breaking news and comes up with original video and content that users can share on the web. The company is based in New York City and has offices in 18 cities around the world. It was initially known for online quizzes and pop culture articles, but has now grown into a global media and technology company.

Founded in 2008, it is among the biggest vacation rental online marketplace companies. The company is based in San Francisco, Calif., and operates in over 81,000 cities and 191 countries globally. Airbnb allows users to arrange for lodging and tourism experiences, as well as list properties for rental. Thus, for hosts, it serves as a way to earn passive income, while for guests, it allows them to get relatively inexpensive accommodations. Technically, Airbnb is not a unicorn anymore because it became a public company last month.

Founded in 2005, it is a social news aggregation, web content rating, and discussion website. This social platform is home to thousands of communities, such as tech topics, TV fan theories, breaking news, sports, and more. As per the data from Alexa Internet, it was the 17th-most-visited website globally and the seventh most-visited website in the U.S. as of October 2020. About 40% of its user base is from the U.S., while the UK accounts for 10 percent of its users.

The Purchase of Organic Products Rises 53%

DoorDash vs. Grubhub: Which Stock Is a Better Buy?