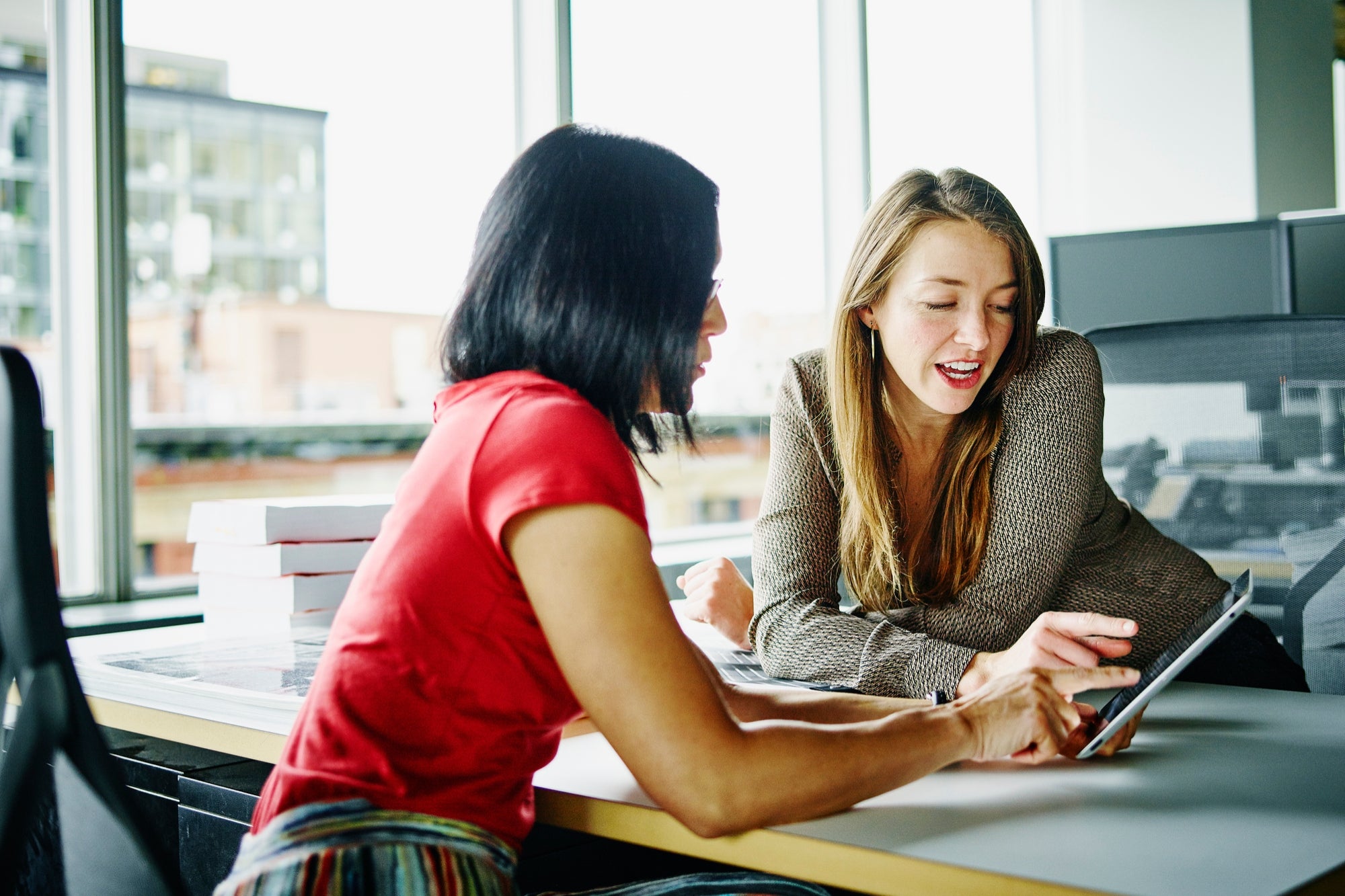 Setting strategy and keeping the organization on track to meet its goals is critical for a leader. As a matter of fact, it’s probably what any leader will be evaluated against at the end of the year.  But a true leader needs to take a wider view of their responsibilities, one that encompasses the development of other leaders within the organization — one of a leader’s most important jobs.

Why? Because as a senior leader, you might be setting strategy, but to execute that strategy, you need your team of managers. They are the ones that have direct contact with both your clients and the majority of your team members. You can’t accomplish your goals without them.

Get better at coaching your team

Your ability as an organization to drive change lies in the ability of your leaders. Since any organization that cannot change and transform is as good as dead, that should be pretty good motivation as a senior leader to take an interest in developing the leaders that report to you.

So, how best to go about it?

The first step is to actually make that development a priority and an area of interest. Sounds basic, but many leaders don’t realize that their ability to coach others is one of their keys to success. It’s not as common as we might think for leaders to have top of mind questions like “How can I develop everyone on my team to be ready for the next step?” or “How do I give them the tools, skills, and confidence to move up a level?”  Or even more important “How much time will I invest this week in the development of my direct report?”

As part of this coaching and development, leaders should aim to answer less and ask more. For example, if one of your reports comes to you with a particularly tricky personnel situation they’re facing, resist the very common urge to tell them how they should solve the problem.

Instead, ask questions. You want to help people to increase their critical leadership thinking, and you’re not going to do that by giving them all the answers. The only way to truly make that happen is to really let them think about it, and to guide them as they dig deep and reflect on the different paths forward.

Being a role model matters

Another key aspect of developing other leaders is to model the behavior you want to see. Imagine the general manager of a five-star resort walking the grounds of the property and spotting a piece of trash on the ground. You’d better believe they’re personally stopping to pick up that litter in order to show the behavior and values they’re trying to instill in others.

Never underestimate the power of being a role model in this way, nor the importance. Because if you’re a senior leader, you can pick up trash until you’re blue in your face, but you’re just one person. The idea is to ensure the behavior is passed on to others.

What we see, then, is that developing your leaders is really also about developing your company culture and creating a company-wide ethos from the top of the organization all the way to the bottom. Because culture can never be defined by just one person at the top. It is defined just as much, if not more, by the person at the very end of the chain. Or shall we say “at the front end of the chain? Facing your client or building your product.

That’s why you as a senior leader need to be developing your leaders: so that they, in turn, can develop their people, who develop their people, and so on. If you for example want a culture with free-flowing feedback it must start with you. Are you regularly asking for feedback? Not only in organizational-wide surveys but in 1-on-1s with your direct reports? And are you encouraging them to do the same?

You develop a stronger bench

A natural side benefit of developing your leaders and strengthening your overall company culture is that you simultaneously deepen your talent pool.

Think of your people like a football team. You want to have a deep bench of talent. If you produce good players on your team, they’ll get promoted on to greater things, or they might even be picked up by the competition. But that’s okay because you have plenty of talent waiting in the wings, by virtue of developing your leaders and building your culture.

The opposite approach, of course, is to not put much time or effort into developing your people. And then you have an underperforming team that isn’t winning very many games.

At the end of the day, developing other leaders is good for the senior leaders themselves, the talent being developed, and the organization as a whole. It’s one of the most crucial things a senior leader can do to ensure greater overall success.

Leaders who fail to grasp the importance of this approach and choose to simply focus on hitting their own goals are only shooting themselves in the foot.

6 Ways to Help Your Business Grow and Flourish