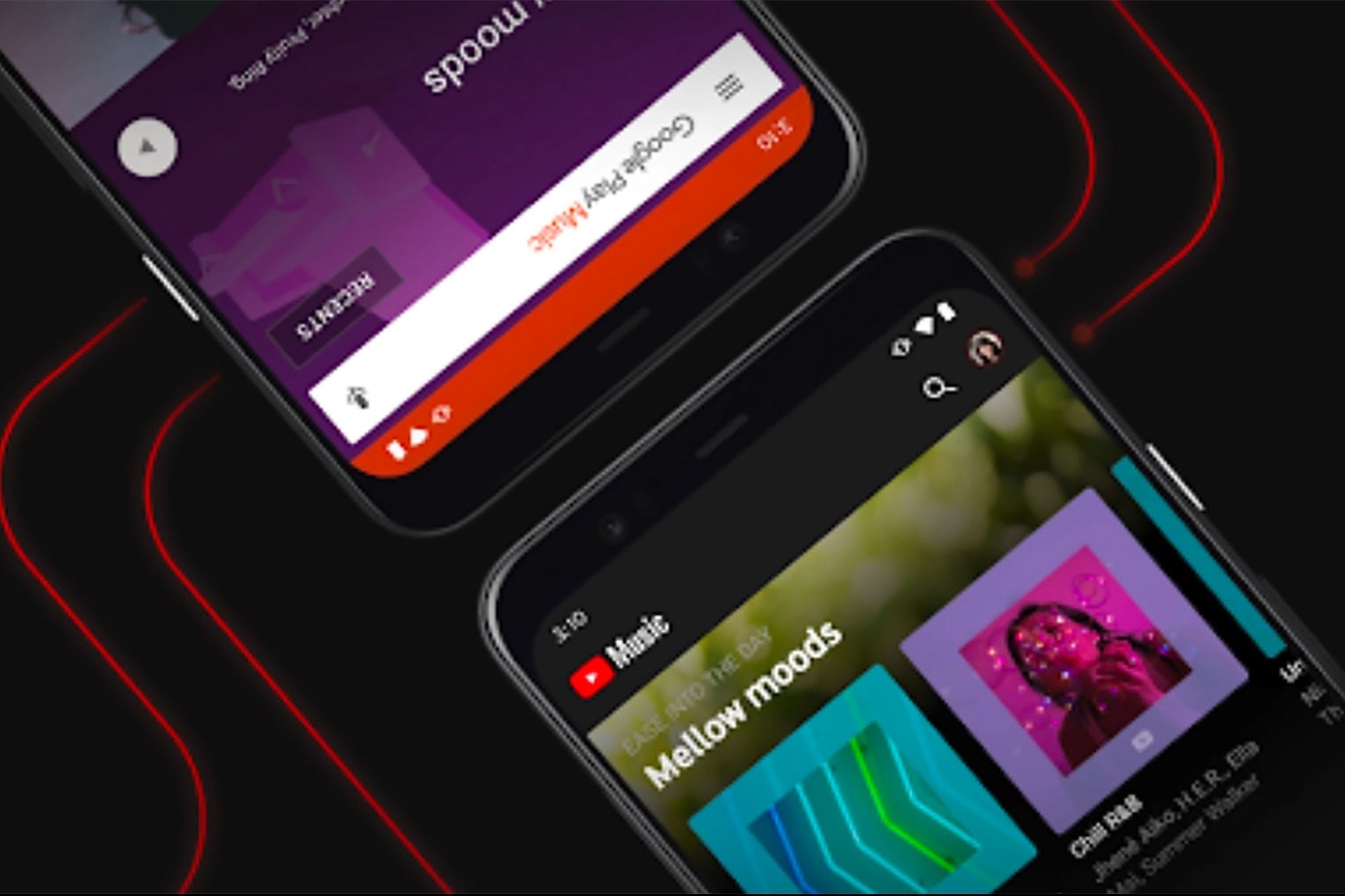 Google is erasing all traces of Play Music . Although the platform stopped streaming in December, some user content remains available for export, but not for long.

As reported by 9to5Google , the company will remove all information associated with Play Music later this month. That includes content uploaded to the cloud locker, purchases, saved playlists, stations, albums, songs; as well as likes and dislikes.

News of a Play Music shutdown came almost exactly a year ago, when Google reportedly began shifting users of the nine-year-old service to YouTube Music. The move was made official in May last year , with plans to shut down Play Music entirely by the end of 2020. The music store was shut down in October and all use was suspended two months later.

Initially, users had until December 31 to transfer data to YouTube Music or download an offline copy. That deadline slid to 2021 and now there are only 19 days left. “On February 24, 2021, we will delete all your data from Google Play Music,” according to an email from a customer. “This includes your music library with any uploads, purchases and anything you have added from Google Play Music. After this date, there will be no way to get it back.”

Those who have already transferred to YouTube Music may receive a different message, suggesting that “if you’ve made any changes, you still have the option to transfer again so your music library is up to date. Visit play.google.com/music to review your export options before it’s too late.

Did Video Games Teach People To Manipulate the Stock Market?

Positive ways to help with mental health during a pandemic