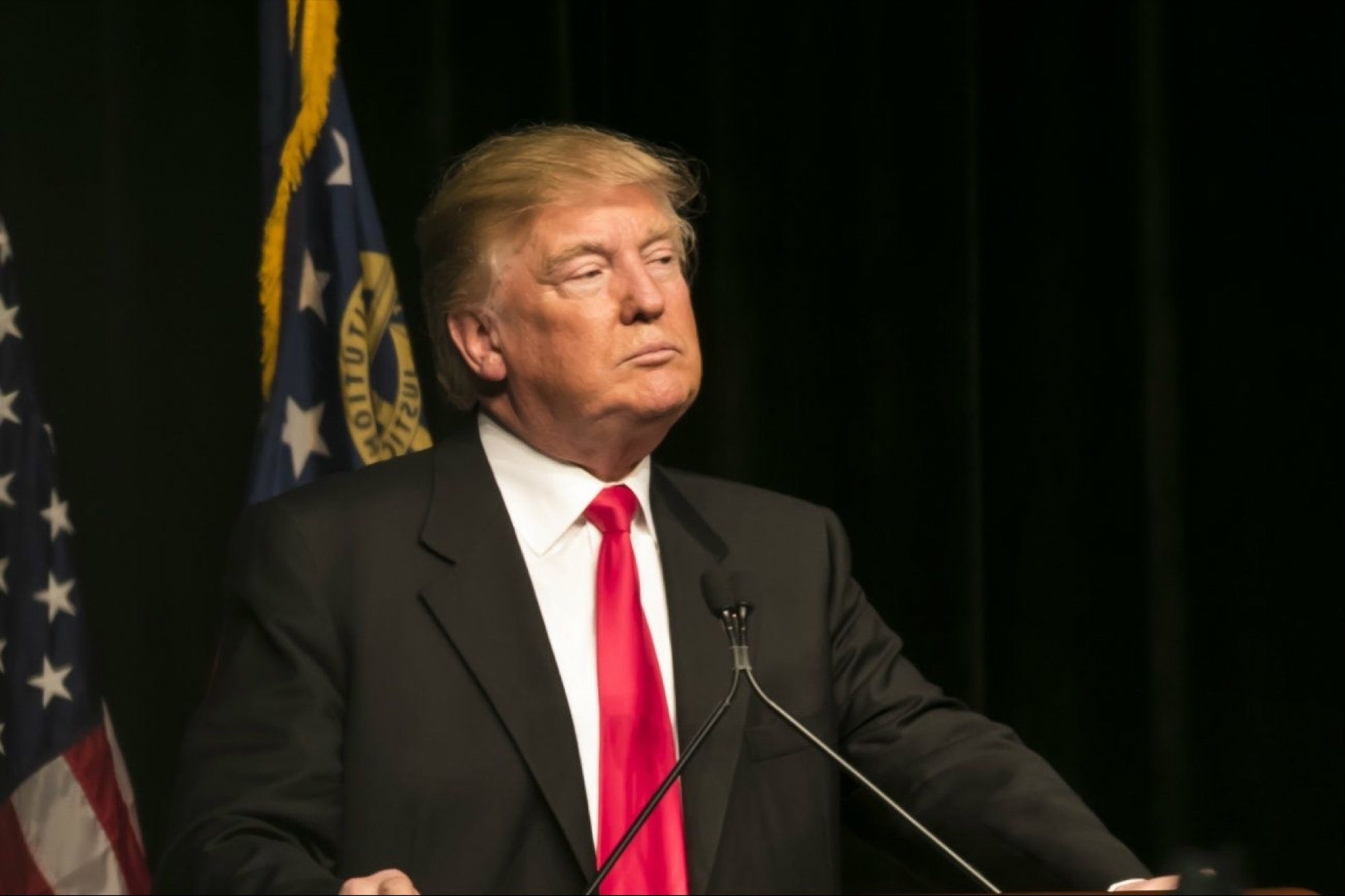 The outgoing president of the United States authorized $900 billion in aid for Americans.

The outgoing president of the United States , Donald Trump , surprised locals and strangers by signing this Sunday the bill for relief from the pandemic approved last week by Congress to grant financial aid for 900 billion dollars.

The president’s signature came after, according to The New York Times , the president described this relief bill as a “shame” because he considered that some checks were too small.

Still on Saturday, Trump was asking lawmakers to increase the value of $ 600 aid checks. However, that same day the extensions of unemployment assistance benefits expired, which meant that if the law was not approved, 14 million unemployed citizens affected by the pandemic would have fallen into debt throughout the American Union as of this Monday.

According to Bloomberg , this initiative was approved by the House of Representatives on December 22 and submitted that same day to the Senate for approval. However, Trump resisted signing until this Sunday.

This bill is the longest in the history of the United States and, among other things, includes:

Does Your PS5 Include a Built-In Chicken Warmer? The KFConsole Does