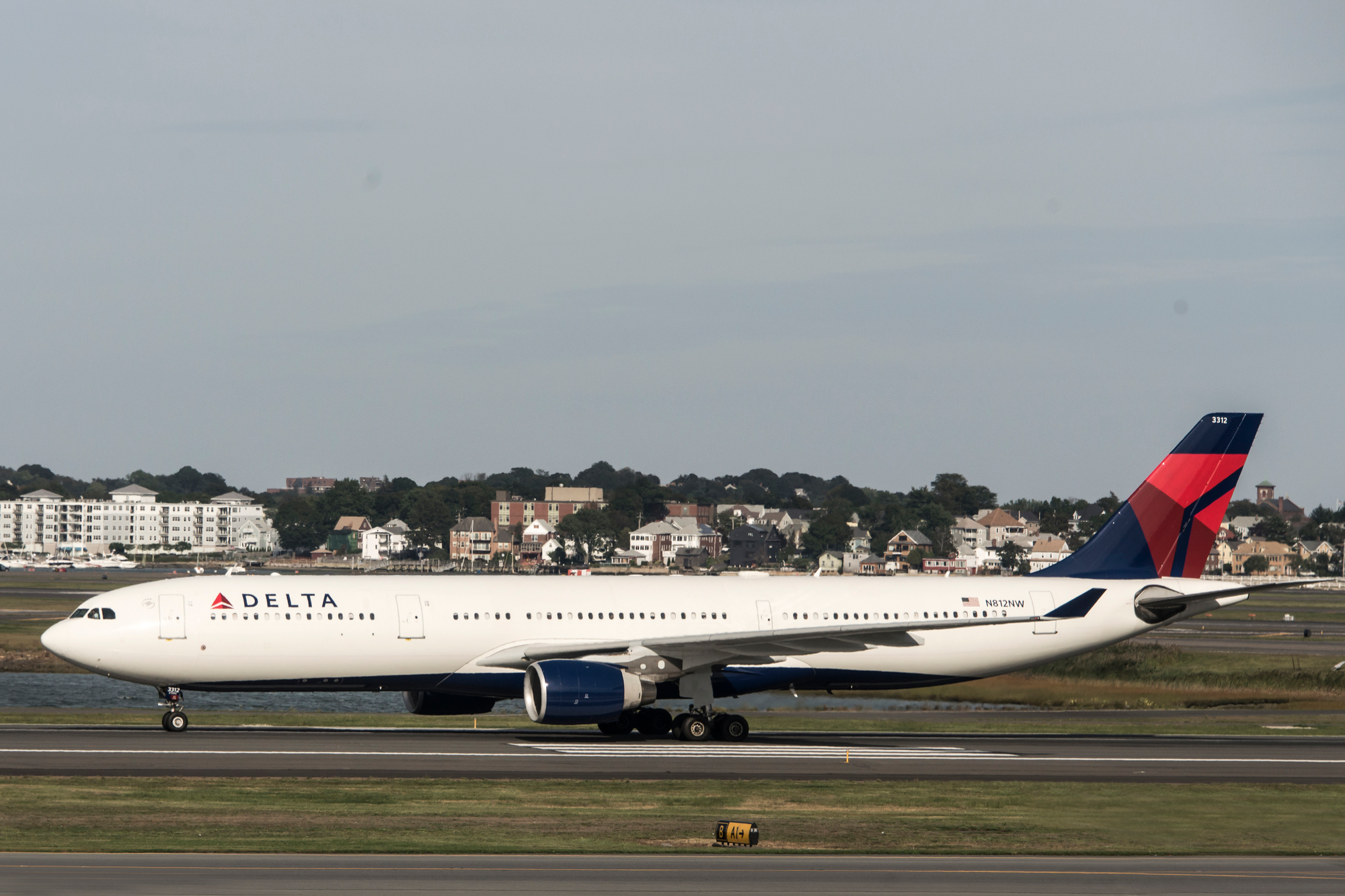 People on a Delta flight bound for Atlanta opened a cabin door and activated the slide to exit the plane as it made its way to the runway.

According to the American media NYT, one of the passengers who was sitting in the back area of the Delta Air Lines aircraft preparing to leave LaGuardia airport, noticed the strange behavior of a man and a woman with a large service dog.

The plane was traveling with some empty seats and he observed how both passengers changed places, where they never settled. At that moment , Flight 462 headed towards the runway and the man got up from his place disobeying the flight personnel. According to the source, this subject reported having post-traumatic stress disorder.

The two passengers aboard a Delta flight to Atlanta opened a cabin door and activated the slide to exit the plane as it headed to a runway at New York’s LaGuardia Airport on Monday morning, he told CNN. Delta spokesperson Morgan Durrant.

The New York Times assured that a service dog also got off with these passengers.

After they exited the aircraft, the plane returned to the gate and the other passengers alighted as normal , Durrant said.

That said, the airline was able to accommodate the remaining customers on alternate flights.

“Maintenance technicians have evaluated the aircraft and it is scheduled to return to service tonight,” Durrant said.

According to a statement to CNN , the Federal Aviation Administration announced that the two passengers who opened the emergency exit door and got out, were arrested by the police.

How to Become a Better Leader Through a Crisis