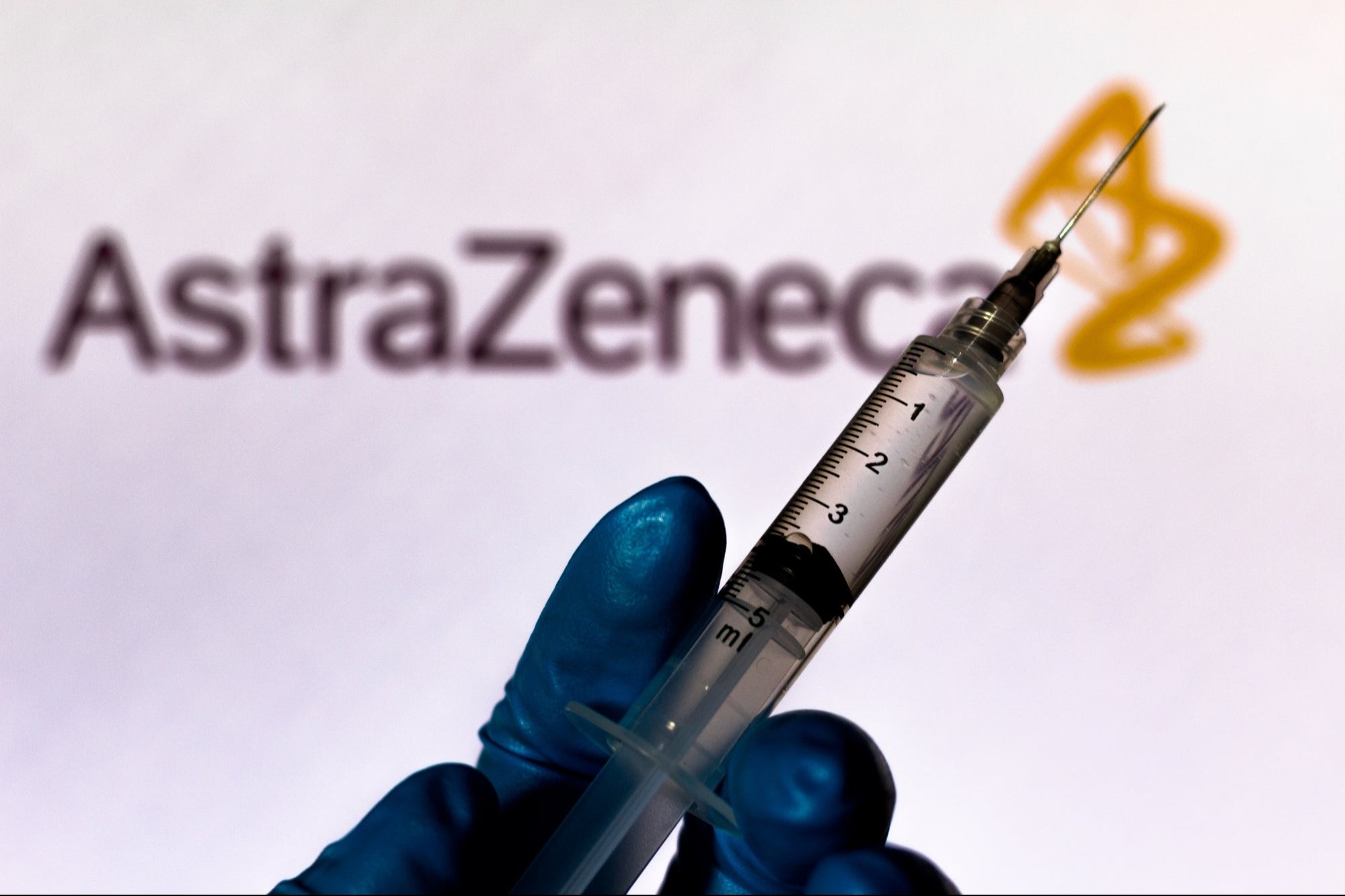 It is the first country to approve this alternative, cheaper and easier to handle. The British Department of Health confirmed the purchase of 100 million doses and will begin to apply it on January 4.

After pioneering the emergency use of Pfizer-BioNTech’s coronavirus vaccine, the United Kingdom is once again ahead of the game and is now the first country to approve the vaccine developed by the University of Oxford and British pharmaceutical company AstraZeneca.

The British Department of Health confirmed that this will be the second immunization available in the country against covid. The Oxford-AstraZeneca vaccine has an average effectiveness of 70%, but could reach up to 90% . In addition, it is easier to use and much cheaper than Pfizer-BioNTech.

Matt Hancock, Britain’s Health Secretary, indicated that 100 million doses of the vaccine have already been purchased. It is planned to start supplying it as of January 4 “accelerating in the first weeks of next year .”

Today’s approval of the @UniofOxford / @AstraZeneca #coronavirus vaccine is a great day for British science supported by the UK government & NHS.

THANK YOU to all those involved

For his part, Pascal Soriot, CEO of AstraZeneca, hopes it will become the “vaccine for the world .”

“Today is an important day for millions of people in the UK who will have access to this new vaccine. It has been shown to be effective, well tolerated and easier to administer, and is supplied by AstraZeneca on a non-profit basis, ” Soriot stated.

“We would like to thank our colleagues at AstraZeneca, the University of Oxford, the British government and the tens of thousands of clinical trial participants,” he added, referring to the nearly 24,000 people in Britain, Brazil and South Africa who participated in the studies, whose partial results showed that the vaccine is safe.

Advantages of the Oxford-AstraZeneca vaccine over that of Pfizer-BioNTech

While the Pfizer and BioNTech drug stands out for its use of advanced messenger RNA technology, like Moderna’s , the British alternative offers great advantages.

The first is its easy handling, since it can be kept in refrigerators instead of the ultra-freezers that the other requires, since it must be kept at a temperature between -80 and -60 ° C to maintain its effectiveness.

The second advantage is its price of only $ 2.50 per dose. In contrast, Pfizer’s is $ 20 per dose and it takes two applications to achieve effective immunization.

‘A landmark moment’ for the UK’s fight against # COVID19 : today we welcome the news that @MHRAgovuk has authorized the safe & effective #OxfordVaccine for emergency use in the UK >> https://t.co/I7q6swNdpu

Thousands of people in the UK have already received the Pfizer-BioNTech vaccine, which consists of a first injection and a booster 21 days later.

The British government said its priority with the AstraZeneca vaccine would be to give a single dose to as many people as possible. The highest-risk population will be inoculated first and all would receive a second dose about 12 weeks after the initial injection.

The developers of the Oxford-AstraZeneca vaccine plan to produce about 3 billion doses in 2021. Several countries are expected to depend on this immunizing drug, due to its low cost, availability and ease of use.