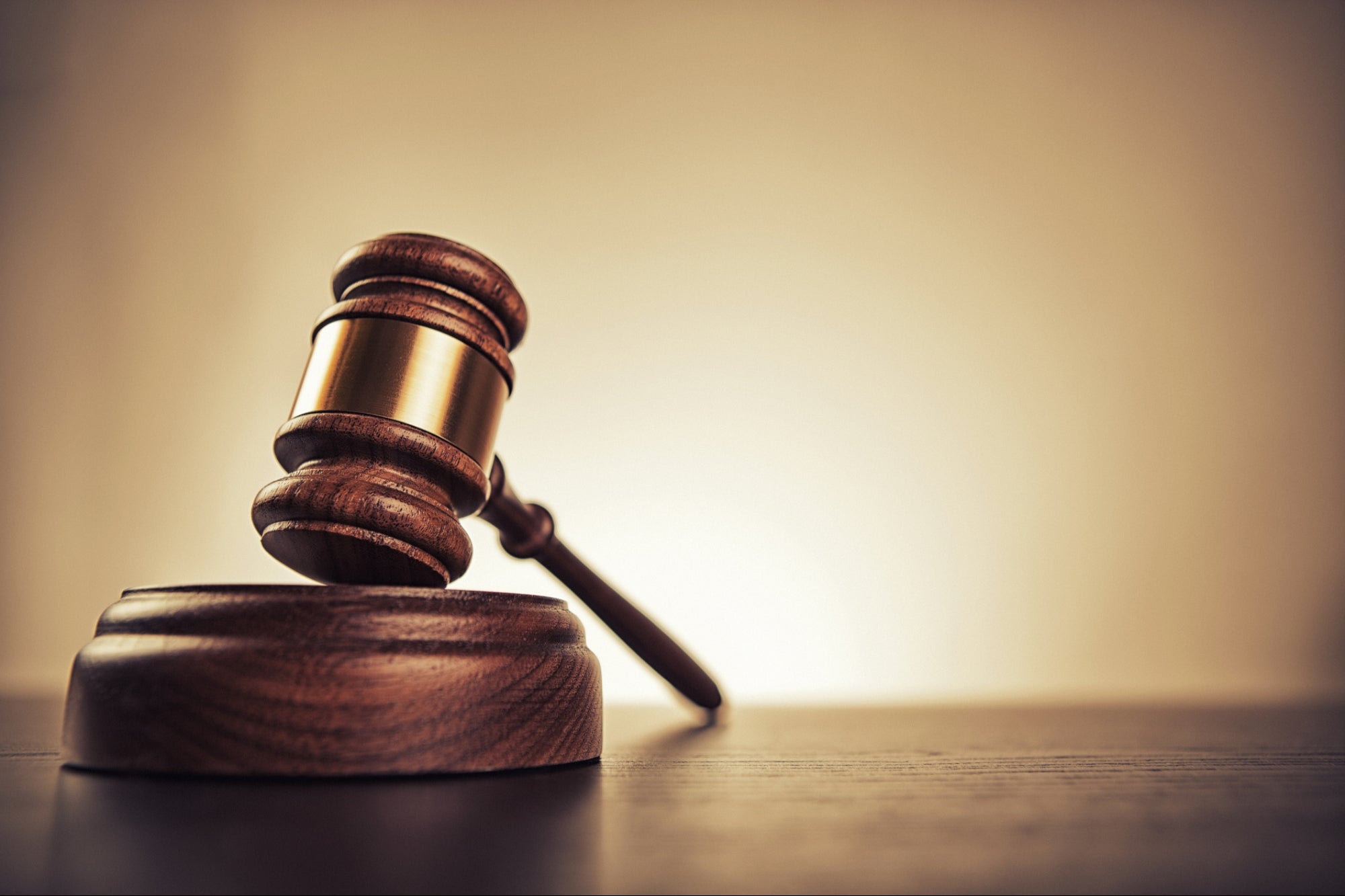 2020 has been a tough year for small businesses. Whether you’ve already established a business or are looking to start one, the current economic climate has been surprising, to put it mildly.

To make matters worse, the American political climate has been equally tumultuous—which carries large consequences for many entrepreneurs. I’ve outlined three of the most relevant legal issues that we’re likely to face over the next few years, as well as the ramifications they have on three modern and extremely successful industries.

A story broke last year about a survey asking children (and their parents) around the world what they wanted to be when they grew up. The top response among children in the U.S. and UK was “YouTuber,” whereas China’s top response was “astronaut.”

Simultaneously, the online broadcasting platform Twitch has exploded in popularity after being acquired by Amazon in 2014. The viewership and engagement with this platform has grown to rival YouTube—and surpass cable television—thanks in no small part due to record-smashing broadcasts with celebrities and politicians.

The rise of these two video publishing platforms alongside countless others for publishing creative content online has helped create a Gen-Z friendly entrepreneurial niche: content creation. However, there have been some growing pains in the process, and one piece of legislation looks to be a potential cause for future concerns.

The Digital Millennium Copyright Act (DMCA) is a law that seeks to limit the ability for individuals and organizations from using the internet to circumvent copyright law. It predates the creation of YouTube and Twitch, but its existence has defined many controversies on these two platforms.

On Twitch, a surge of DMCA takedown requests on videos resulted in huge financial consequences for many streamers hosting content on the platform, causing an outcry that necessitated an official statement from the company.

YouTube’s community of creators have also been significantly affected by the DMCA, with gigantic corporations having used this law as a way to throttle creators’ income with little due process to protect them. However, this trend might start to reverse after a successful counter-DMCA claim from GitHub for hosting a popular YouTube downloader.

Both of these platforms are dominated by young people, with many of the top earners on both platforms younger than 30. These spaces are also becoming increasingly politicized—for better and for worse. Because of all this, it’s extremely likely that some of these impassioned creators will contribute to the ongoing conversation around the DMCA in the near future.

Related: How to File a DMCA Takedown and Protect Your Reputation

2. Bitcoin and the Patriot Act

Bitcoin has made headlines this year thanks to yet another price surge: This time, it’s up 15% in one week.

There are several possible explanations for the bump—including fears of the global reserve currency becoming devalued due to actions from the Federal Reserve—but one of the most significant ones is increased adoption from millionaires and big business.

Not long after news that PayPal and Venmo would start implementing cryptocurrency into their platforms, rival fintech company Square announced a $50 million investment into Bitcoin. With such big players entering the industry, excitement around crypto and blockchain technology is continuing to build—but can this momentum last?

Before 2017, Bitcoin was mostly associated with black markets like Silk Road and massive cases of fraud—like when the platform handling roughly 70% of all Bitcoin exchanges in 2013 was hacked and lost almost $400 million of its customers’ money.

But after its meteoric rise in value to nearly $20,000 per coin—alongside other popular cryptocurrencies like Ethereum and Chainlink—it’s become a lightning rod for entrepreneurs with dollar signs in their eyes. Unfortunately, there’s still a legal minefield that needs to be navigated to fully adopt this technology, including Title III of the Patriot Act.

Originally put into law as part of a larger action to prevent domestic terrorism, this piece of legislation has been used to convict cryptocurrency criminals (crypto-criminals?) of money laundering— as in the aforementioned Silk Road case. But it’s also attracted significant controversy since 9/11 as an invasion of privacy, with a growing sentiment that the Patriot Act needs to be revised or abolished.

One portion of the Patriot Act is set to expire at the end of 2020, seemingly due to indifference from the current administration. However, any future discussion around cryptocurrency will inevitably draw attention back to this legislation and Title III—whether it’s in the context of stopping another crime, or preventing legitimate businesses from competing.

Perhaps the biggest entrepreneurial success story of the 21st century is Silicon Valley.

Starting with computers and telephones and later the programs that run on these machines, companies like Apple, Intel, Google, and Facebook have developed cutting-edge technology that now defines the way we live, work, and communicate with others.

That last point is of particular concern, since many of the most successful social media websites are currently in the White House’s crosshairs precisely because of what communication they do and don’t support on their platforms.

As part of the 1996 Communications Decency Act, Section 230 specifically covers “interactive computer services,” which applies to social media networks like Facebook and Twitter. This line asserts that these companies are not legally considered publishers of content shared on their platforms.

While it may sound inconsequential, this small section of a larger law is essential to the existence of big players in Silicon Valley and many other tech companies. It’s even been referred to by some as “The 26 Words That Created the Internet.” And now that it’s under heavy scrutiny by politicians on both sides of the spectrum, it’s extremely likely to become changed in some form—if not removed completely.

After numerous congressional hearings with tech CEOs like Mark Zuckerberg and Jack Dorsey, the implications of Section 230 on current tech companies and their future are being enthusiastically discussed. However, this overshadows the potential affect that altering this legislation can have on smaller, younger businesses. After all, what chance does a newcomer have at making a successful social media company if the biggest social media services can’t survive the climate?

So what can you do about these issues? My advice is to figure out which one personally affects you, learn more about the wider context, and join the conversation.

If you want to make an impact in 2021 and beyond, the best way to start is to get a clear picture of what issues, conversations, and courtroom battles will most likely define the future. And if you live in a country like the United States, Canada, the UK, Australia, or many other countries, you can most effectively accomplish this by getting politically involved.

Do you think you dance well? Boston Dynamics robots beat you with their choreography