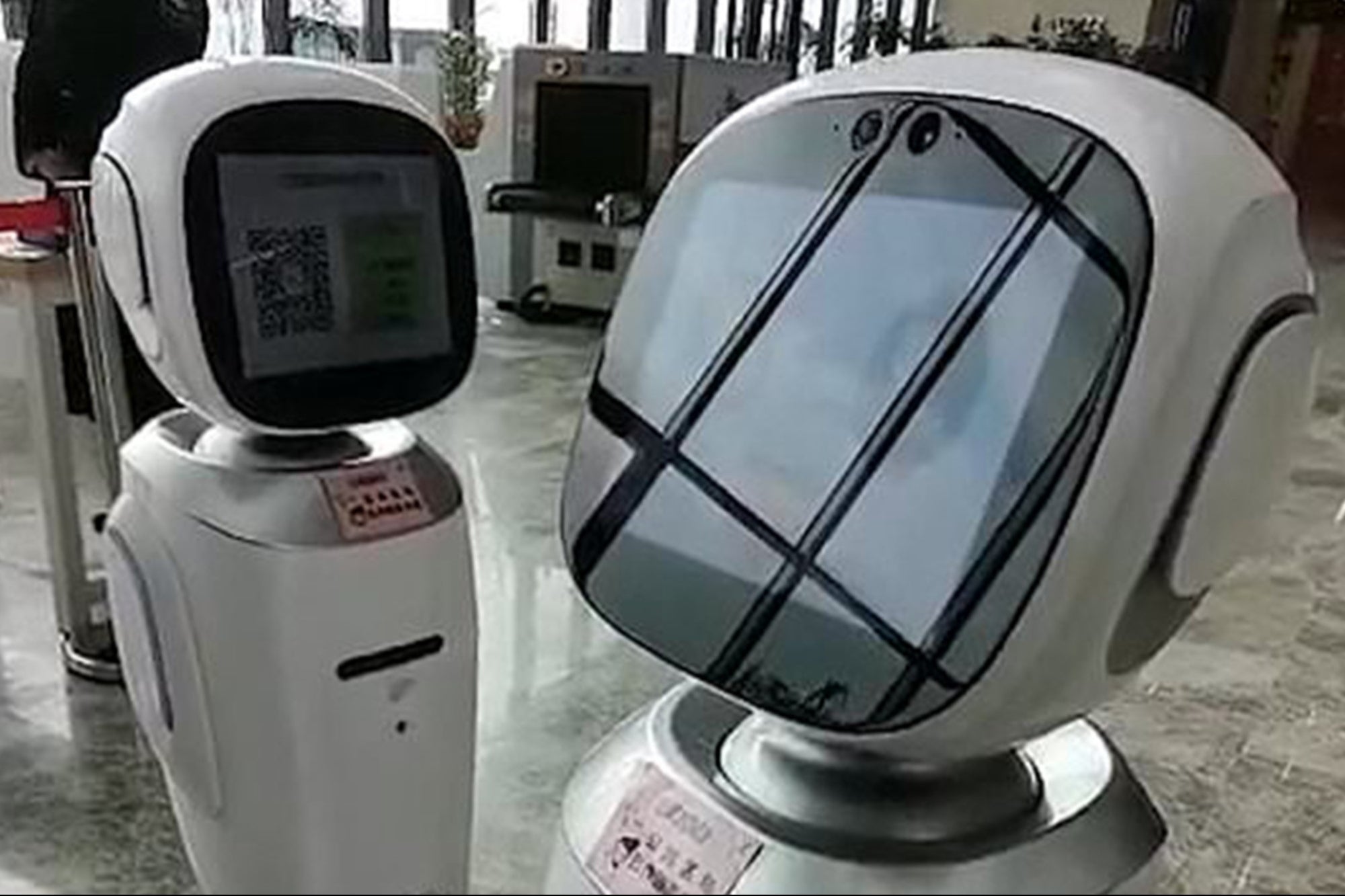 Each android’s personality came to light which made them go viral.

When two friends start discussing an issue, sometimes it gets out of hand and we say things we didn’t mean to. Tutu and Wangbao are two “friend” robots , whose goal is to help users of the Jiangxi Provincial Library, China. However, no one could see what would happen to these two characters.

It all started on December 30, when a user came to scan a QR code with Tutu for him to help him. Wangbao got upset and started the discussion:

To which the other robot replied:

They quickly got louder and angrier, but it all ended with the two of them pulling away abruptly. The video went viral, the Global Times reports.

The unexpected event caused laughter from the people present, and now from thousands of Internet users. Who could imagine a discussion of that type with two robots as protagonists? An episode worthy of The Jetsons!

After an interview with Tutu and Wangbao, both robots declared that they have already reconciled. “It was a thing of the past year … Isn’t it normal to have fights between friends?”

According to Zhong Xiaotong, a library employee, robots can learn and evolve while interacting with readers. So we are left wondering, what have Tutu and Wangbao heard?

10 Ways to Have Productive Zoom Meetings, Even With Kids in the Mix