Walmart is set to expand the number of local fulfillment centers (LFC) it has in operation across the US in response to demand for pickup and delivery orders.

An LFC is described as a “compact, modular warehouse built within, or added to, a store.” Unlike the main stores, these centers are staffed by robots who are tasked with bringing items to picking workstations, where an associate can add them to an order much more quickly than if they had gone around locating the items themselves.

The items stored within an LFC range from fresh and frozen produce to thousands of frequently purchased goods across all categories. And although the robots pick most items, Walmart says personal shoppers handpick “fresh items like produce, meat, and seafood” from the sales floor. 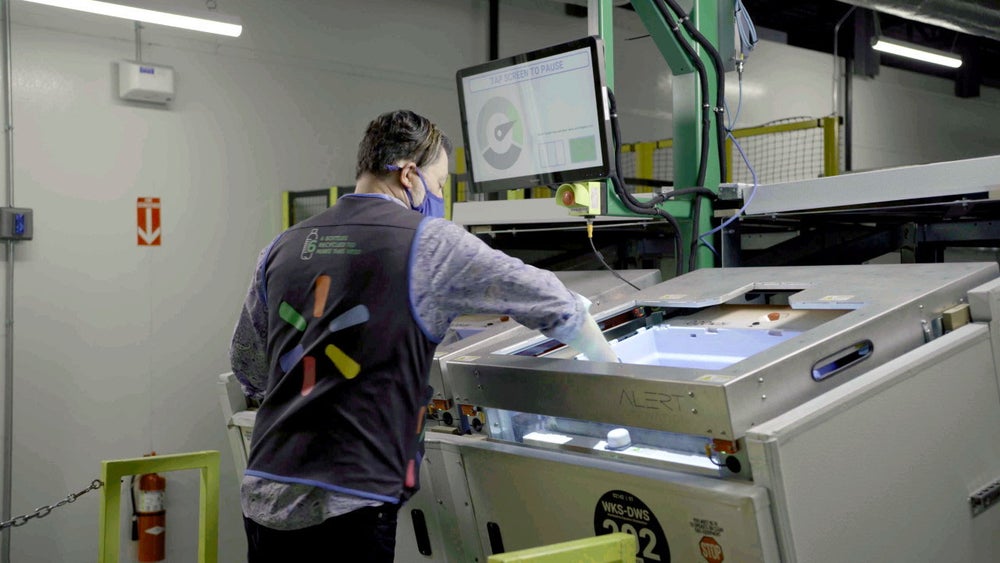 The first LFC opened in Salem, New Hampshire, back in late 2019, and Walmart found it cut the whole process of order picking down to a few minutes, allowing for pickup or delivery within an hour. The new locations adding an LFC will either install them inside the existing store or add them on to the side. Walmart is also planning to open automated pickup points at some stores for “drive up, scan a code, grab” customer collections.

We don’t know which of Walmart’s nearly 5,000 stores are getting an LFC yet, but “dozens” are planned. If they turn out to be as successful as the Salem LFC, I’m sure that could quickly turn into hundreds.

How to See Beyond Your Past When Creating a Business