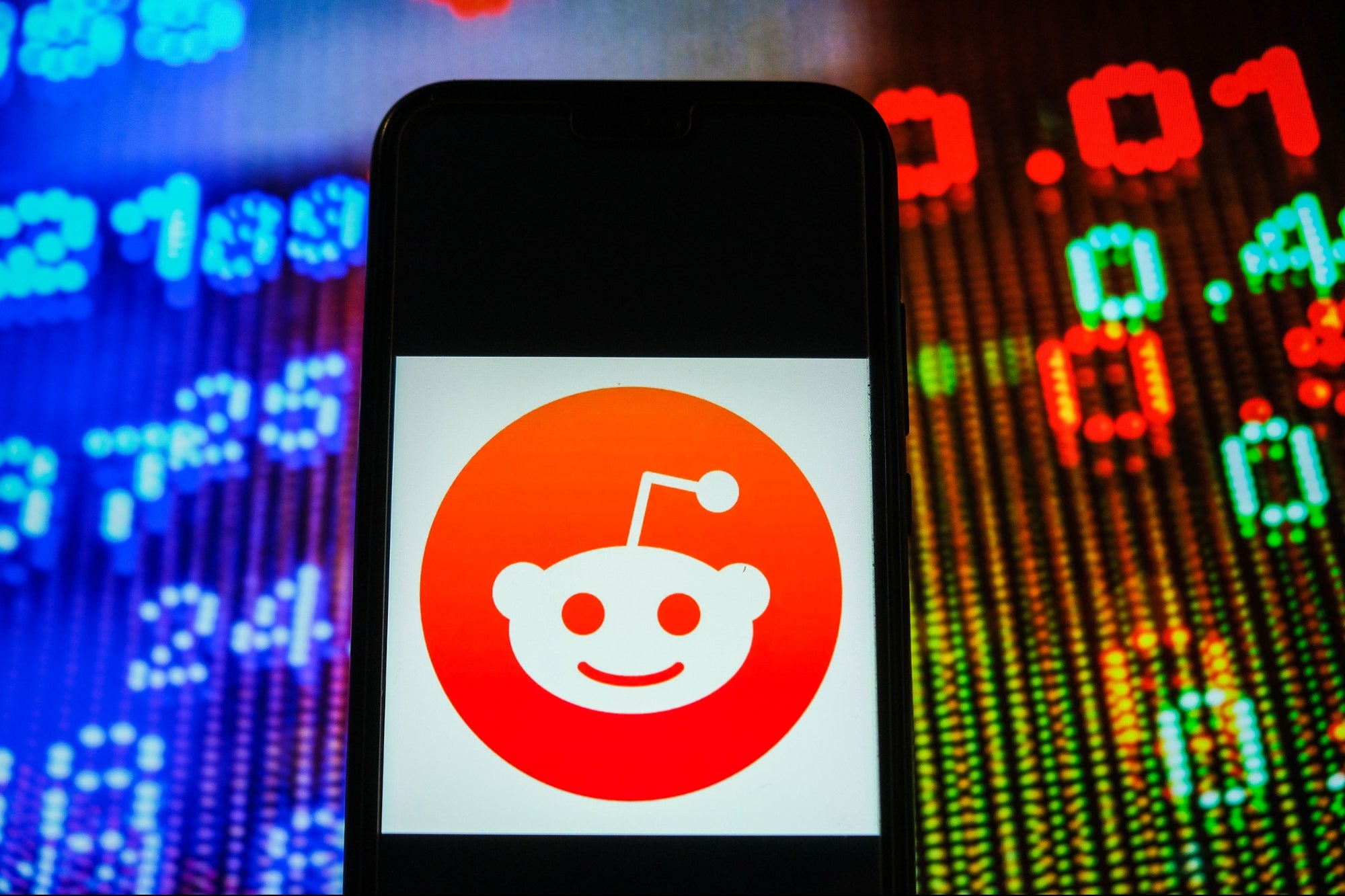 Like Bitcoin, Tesla, and the SPAC IPO, the Reddit forum r/wallstreetbets grew exponentially in 2020. In the first weeks of 2021, it discovered just how strong it’s become.

The subreddit’s subscriber count ballooned by 133% to 1.8 million members last year. Growth accelerated further this month, and the forum’s 2.2 million current members now drive one of the platform’s most active pages.

Members have spent the past three weeks bidding up the video game retailer GameStop, and the results have been spectacular. Shares have skyrocketed more than 1,200% since Wall Street Bets first piled in January 11. Their overwhelming bullishness has fueled billions of dollars in losses for short-sellers. One bear has even stopped commenting on GameStop stock, citing harassment from some members.

Yet previous Reddit-fueled rallies typically lasted a matter of days before profit-taking pulled prices back to earth. The subreddit’s obsession with GameStop shows no signs of abating. Simply put, the subreddit amplified a trade, stoked a fear of missing out that pulled in new investors, and reveled in Wall Street’s surprise.

Here’s how the snowballing trade was born.

Reddit promotes itself as “the front page of the internet.” Part social media, part news aggregator, part discussion forum, the platform hosts a diverse set of communities ranging from r/worldnews to r/babyelephantgifs. Posts and comments are public, and those that receive the most positive votes, or “upvotes,” from other users are featured most prominently.

On r/wallstreetbets, members frequently brag about outsize gains – and, in some cases, losses – and make a mockery out of risky trading behavior. Some posts garner so many upvotes they are elevated to r/popular, the constantly updated subreddit that flaunts the day’s posts with the most interaction.

During the GameStop-trade saga, several Wall Street Bets posts with tens of thousands of upvotes have graced the pseudo-hall-of-fame page. Countless users unfamiliar with Wall Street Bets have been exposed to its exuberance and high-risk, high-reward behavior, often through posts showing off multimillion-dollar gains on GameStop shares.

The core behavior seen in the market isn’t unheard of. Richard Smith, the CEO of the Foundation for the Study of Cycles, told Insider that GameStop’s rally was “absolutely” a momentum trade, just one operating in a “very compressed time frame.” A momentum trade is generally characterized by investors continuing to pile into a proven winner.

Read more: GOLDMAN SACHS: These 22 stocks still haven’t recovered to pre-pandemic levels – and are set to explode amid higher earnings in 2021 as the economy recovers

“This is a human emotional cycle,” Smith added. “And now you have more people at home and spending more time on their devices. It’s all fuel for the acceleration of these sentiment cycles.”

There’s also financial gain to be had for those pursuing internet notoriety. Reddit users can award posts and comments with various virtual medals, many of which can be gifted only through the use of real-world currency.

Sneering memes can pull in a few dollars’ worth of awards. Others rake in small fortunes. The week’s most popular Wall Street Bets post – bragging about an alleged 992% return on GameStop options – received a cool $765 worth of awards, according to an online program that estimates the real-world value of Reddit points.

‘The institutions are losing some control’

Reddit’s structure and the democratic nature of users picking the most popular content differs wildly from Wall Street’s research reports and market analysis. Yet both generate trade ideas that proliferate across market participants. And Wall Street Bets’ ability to turn free, user-produced research into hugely viral media has seemingly been underestimated.

“You have these media-driven platforms where the media isn’t controlled by the institutions in the way that it has historically been,” Smith said. “It’s really a sign that the institutions are losing some control.”

Many Wall Street Bets members advertise the GameStop trade as a surefire way to post quick gains, so long as they keep the bullish faith.

They’ve largely been right. After shares experienced their initial pop roughly two weeks ago, gains have continued in pronounced fashion and amounted to more than 300% this week alone, through Tuesday’s close.

Others rally investors to the cause by posing the GameStop trade as an antiestablishment movement, a middle finger to an industry that underestimates Redditors’ influence. They proclaim that, with fee-free trading platforms, easily accessible margin, and enough allies, they can beat the funds that have dominated Wall Street for so long.

They, too, have something to show for themselves. The hedge fund Melvin Capital will receive a $2.75 billion investment from Citadel and Point72 Asset Management after losing roughly 30% on its GameStop short, according to The Wall Street Journal.

“When you are able to feel like you’re a rebel going against the establishment, that’s a very powerful emotion,” Smith said. “It’s absolutely part of what is contributing to this gain stock event.”

He continued: “You read the language on the message board, it’s very ‘us against them.’ That’s so powerful.”

How Brands Deal With Online Haters, Trolls and Cancel Culture