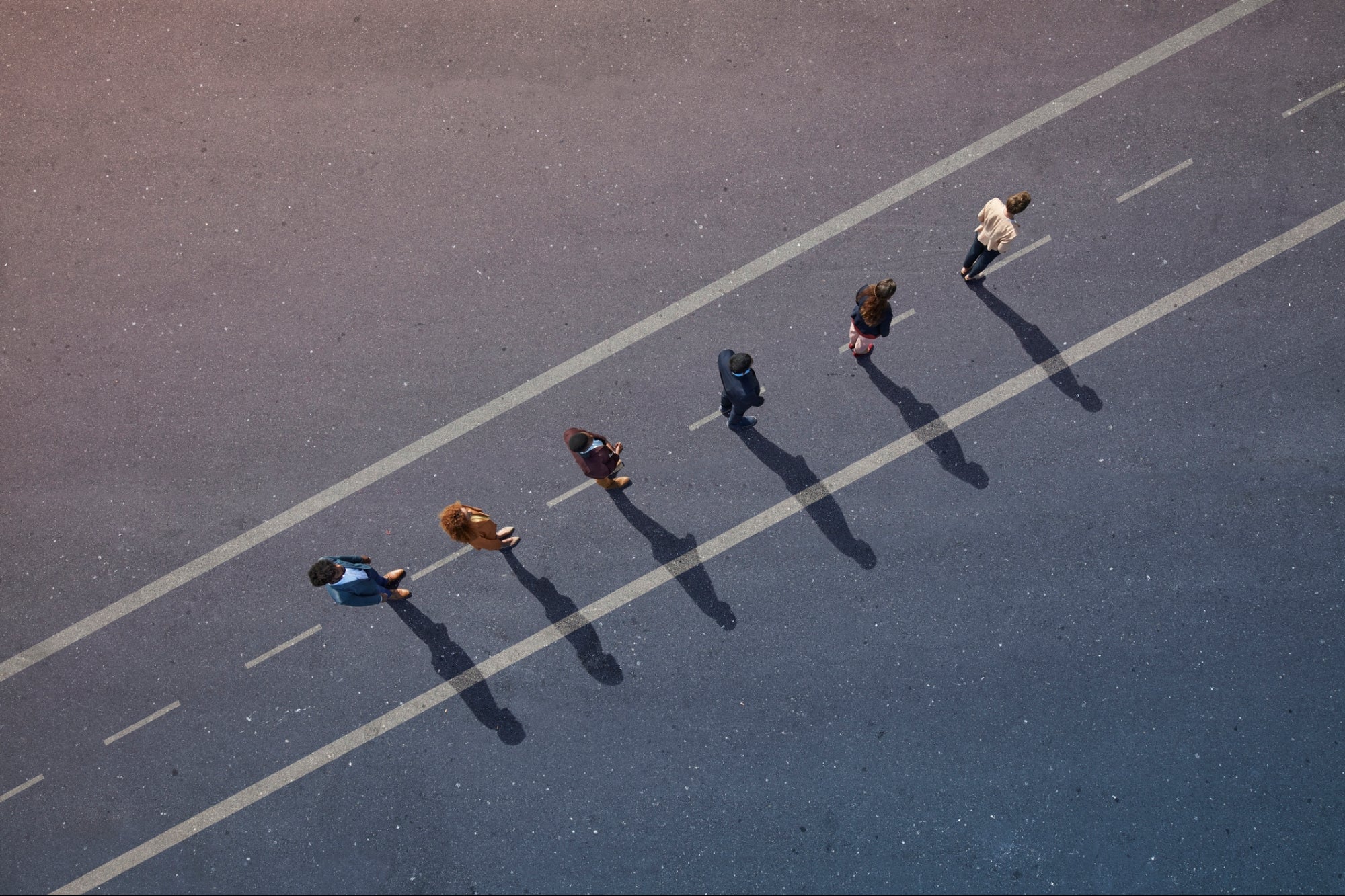 Success obsession in our culture is undeniable. Napoleon Hill, the author of Think and Grow Rich, may have started the idea of learning from those who succeed in life and business and trying to replicate their strategy. His book became not only one of the founding pillars of the self-help industry, but a whole genre of journalism featuring hundreds of titles all based on a single idea that Hill suggested: to be successful, you need to learn from people who already are.

Statisticians, however, would not agree with this strategy. Contrary to popular belief, stories of your failures can teach your readers more than those of success.

If you’ve been online at all in the last year, you know authenticity is the new buzz word on the ‘gram. We are starting to realize your online image can’t be just all glam and shine.

Urban Dictionary says authenticity is about keeping it real. We are slowly embracing the idea of sharing the failures as well as the wins. Research suggets people would like you more (literally) if you share failures as well as the wins. But it’s about much more than just being liked. If you are a leader on a mission to spread your message, help others to get on a fast lane from where they are to where they want to be. Learning about your fiascos on a similar path might be invaluable to them. Here’s how.

Following the winners is a logical error

It was proven by a statistician Abraham Wald during World War II. A research group in Columbia University Wald was a part of was tasked to study the state of aircraft that have returned from a mission and analyze which part of the aircraft suffered the most damage. The group found that most aircraft that returned after a battle showed damage in the areas of wings, fuselage, and stabilizers. Scientists then assumed that those were the most vulnerable parts of the aircraft that needed straightening.

Related: The Most Important Career Lessons Are the Ones You Learn From …

Wald managed to turn this idea around. He pointed out that the study was based on those aircraft that returned to the base and therefore survived the damages they suffered. He pointed out that “winners” displayed the areas that, if damaged, would not cause a crash. He assumed that aircrafts that did not return from a battle suffered greater damages — such as damage to the engine, fuel system, and the cockpit. Contrary to initial suggestions made by the group, Wald proposed reinforcements to be made to the areas which were undamaged in returning aircraft.

The phenomenon is called the survivor bias and is applicable far wider than military defense.

We want to know how industry titans made it to where they are today. Yet, their success means simply that they took all the right turns, and few wrong turns. All the wrong turns they took were not fatal. Unlike those who failed, they are unaware of deadly mistakes that would mean an end to the business. But when starting a business, you’d love to know what are the things that would end the venture, wouldn’t you?

True leadership lies in sharing the lessons of failure

As a society, there is often this cutesy vibe happening as we try to bring authenticity into our public communication. Someone might tell you how they struggled, but only when it’s all far behind them, and only once they’ve found a new path to success — which you surely should follow right now. Now understanding survivorship bias, let me ask you this: What would be more educational for your readers? The time you succeeded or the time you lost a battle and sat down to analyze why?

Related: Learning From Failure Is What Makes Entrepreneurs Better Leaders

While there is a lot of information available online on each of those topics, there is nothing like a personal story of someone who is just a couple of steps ahead of you, openly sharing their challenges as they happen. Not a few years after, when the solution is found and everything is perfect.

If you are online to attract clients or promote your product, credibility is a crucial element of keeping the business afloat. Opening up about times when you were not at the top of your game might seem dangerous to a carefully built online image. In order to challenge this, we should switch from business narrative to science.

Scientists operate on hypotheses — a statement that’s being tested and can be found at the beginning of every scientific study. Scientists then run some experiments to ascertain if the hypothesis is correct or not. The study is published regardless of whether the hypothesis was proven true or not. The scientific community recognizes the value of failed experiments. A hypothesis that was proven wrong by a particular study means that someone else does not have to spend time testing the same assumption and the whole community can move forward.

Just think about that. A failure is seen as a step forward.

The rules of interactions in the business community are somewhat different from those in the scientific community — maybe because success is often viewed as individual in entrepreneurship. Ar least, it used to be. Emerging leaders now see business as a means to their goal that can be sharing new knowledge, helping humanity to evolve, to take a step forward in our common evolution. As a new leader, you are in the game for pushing humanity forward to the next level of personal and collective consciousness evolution.

Looking at failures this way, wouldn’t you feel compelled, and even responsible to share everything that did not work for you?

Related: 5 Lessons You Learn From Your Business Mistakes

How to Keep Toxic Negativity from Infecting Your Team

Sony distributes 3.4 million PS5 only in its first four weeks