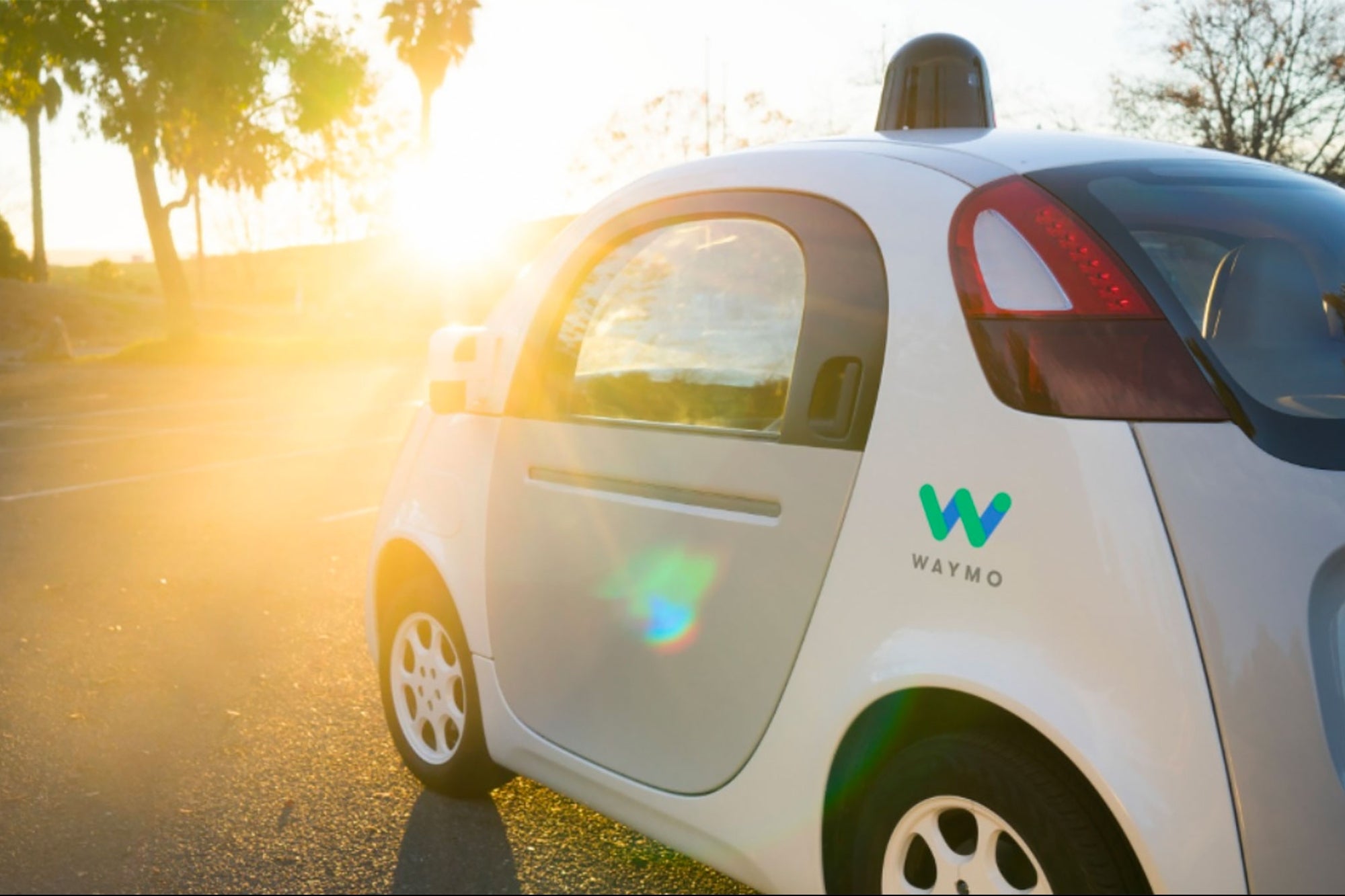 “It may seem like a small change, but it’s an important one, because precision in language matters and could save lives,” according to a Wednesday blog announcement. “We’re hopeful that consistency will help differentiate the fully autonomous technology Waymo is developing from driver-assist technologies (sometimes erroneously referred to as “self-driving” technologies) that require oversight from licensed human drivers for safe operation.”

Without naming names, Waymo subtly hints at competitors like Tesla, which recently rolled out an upgraded beta version of its Full Self-Driving Capability (FSD). The add-on features autopilot navigation, auto lane change, autopark and traffic and stop sign control, among other traits.

In October, the Self-Driving Coalition — which boasts members like General Motors’ Cruise, Ford, Lyft, Uber, Volvo and Waymo — criticized Tesla’s software update, claiming the firm’s vehicles are not truly autonomous because they still require an active driver. And while Tesla does warn drivers that “it is your responsibility to stay alert, keep your hands on the steering wheel at all times and maintain control of your car,” it’s clear people don’t always listen.

“This is more than just a branding or linguistic exercise,” the Waymo team wrote. “Unfortunately, we see that some automakers use the term ‘self-driving’ in an inaccurate way, giving consumers and the general public a false impression of the capabilities of driver assist (not fully autonomous) technology.

Related: Lyft and Waymo to Work Together on Self-Driving Cars

“That false impression can lead someone to unknowingly take risks (like taking their hands off the steering wheel) that could jeopardize not only their own safety, but the safety of people around them,” the blog continued. “Coalescing around standard terminology will not just prevent misunderstanding and confusion, it will also save lives.”

With Thicker Pickles and Bigger Chicks: Here's How KFC Updates Their Sandwich

Microsoft Tried to Buy Nintendo, But Got Laughed Out of the Room