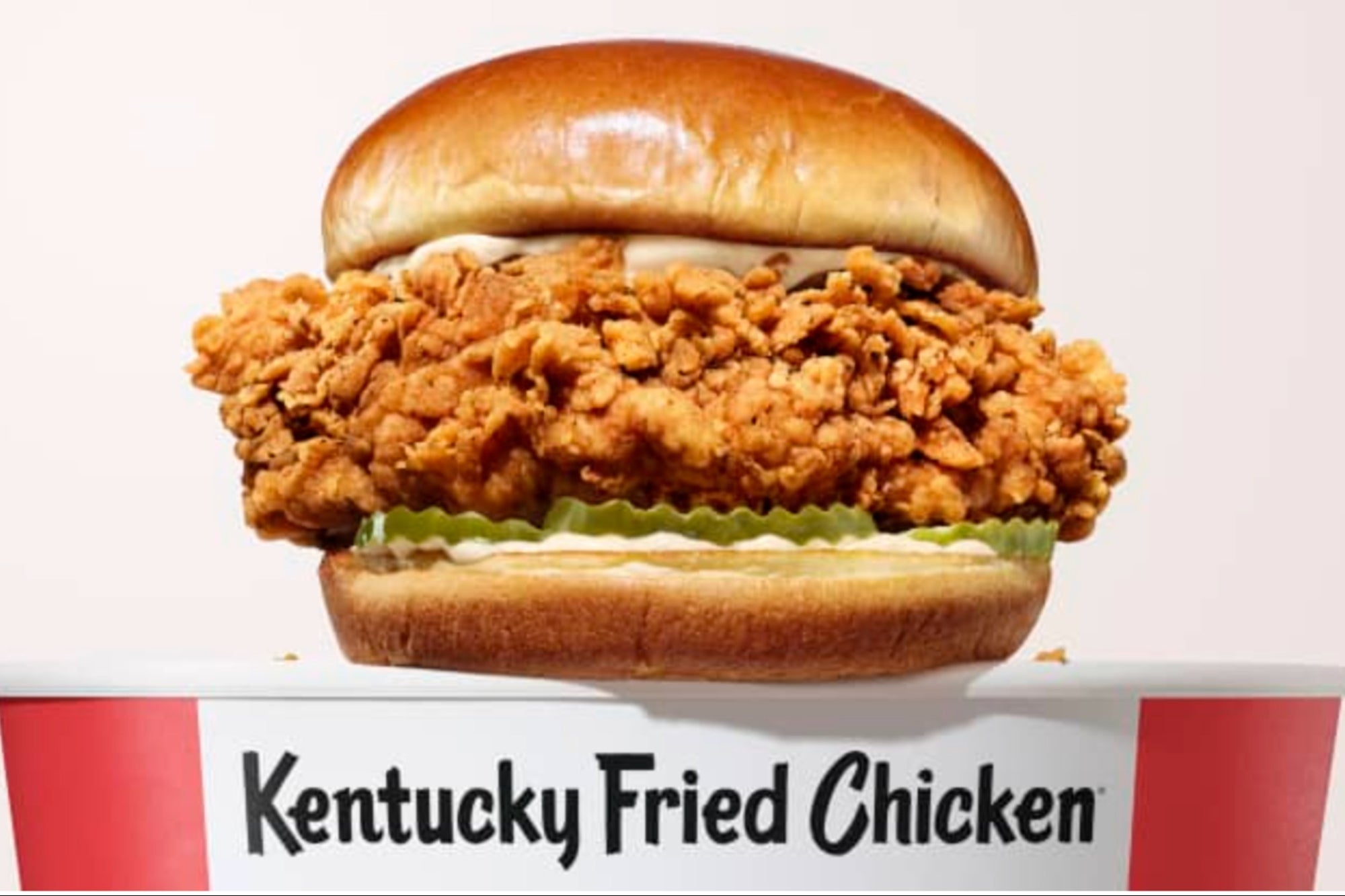 The company, which is owned by Yum Brands, seeks to grow its share in the growing market for chicken sandwiches.

The Kentucky Fried Chicken (KFC) chain said Thursday that it will update its chicken sandwich in the United States by the end of February because its Crispy Colonel Sandwich “no longer lives up to our legacy as experts in fried chicken.”

The company, which is owned by Yum Brands , indicated that this sandwich will be removed from the menus to be replaced by the KFC Chicken Sandwich and thus grow its share in the growing market for chicken sandwiches and the increase in sales of this ingredient in various fast food chains.

The KFC Chicken Sandwich will feature quarter pound steaks (25% larger), buttered brioche and thicker pickles for a price of $ 3.99. According to the firm’s statement, the first locations to try this sandwich will be Chicago, Kansas City, Louisville, Portland, St. Louis, Sacramento, San Francisco, Seattle and Tulsa .

Notably, McDonald’s also announced this week that it will release three new versions of a fried chicken sandwich in late February or early March.

Norway, the first country in the world where the purchase of electric cars exceeds that of other new cars