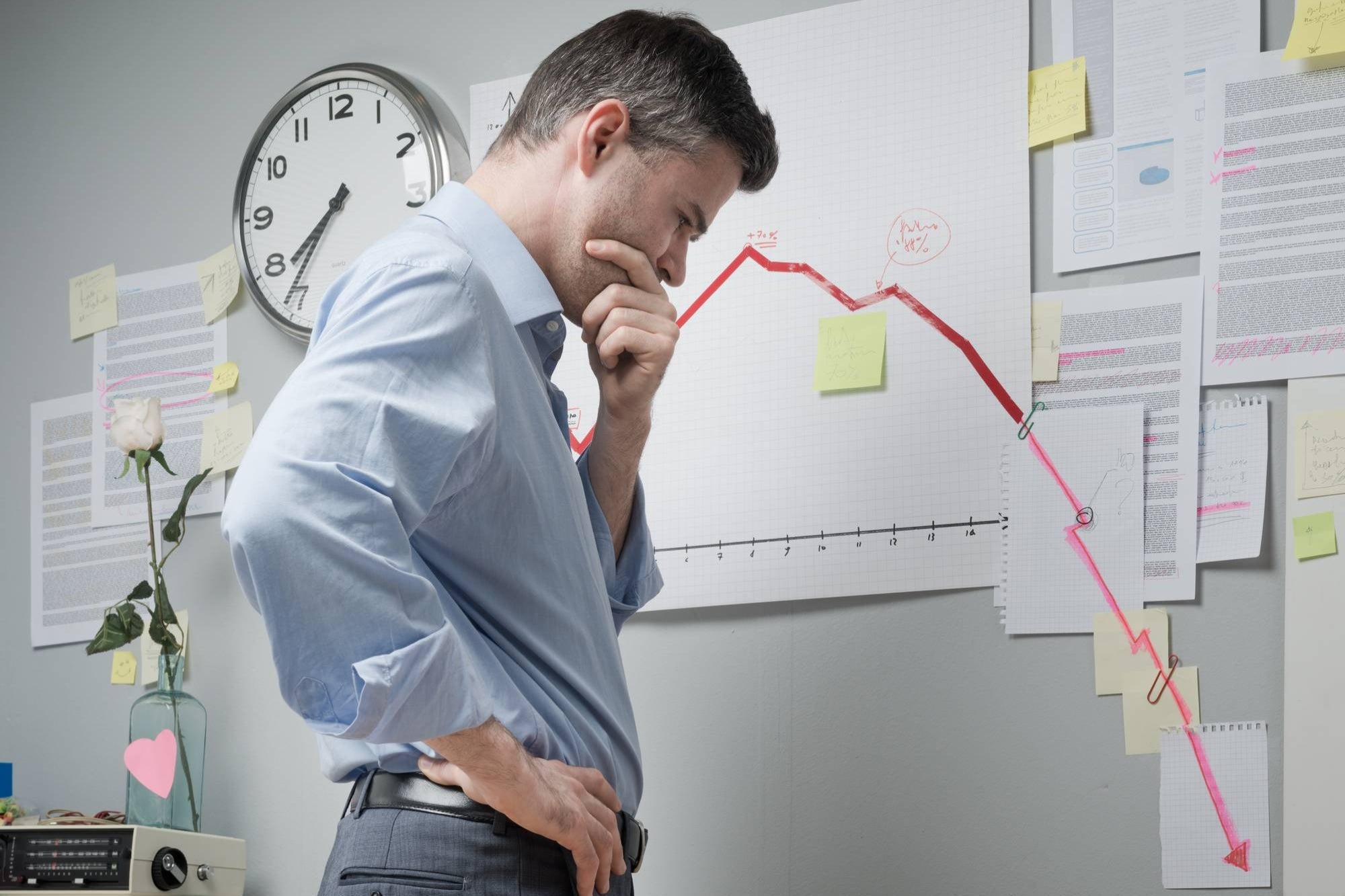 The effects of the pandemic have been devastating for thousands of companies across the country, but alongside their financial problems there have been various legal complications.

The effects of the pandemic have been devastating for thousands of companies across the country, but alongside their financial problems there have been various legal complications. One of them was the increase in requests for bankruptcies or possible bankruptcies, given the inability of many businesses to fully comply with their obligations.

“From the first months of the confinement, this situation was predicted and despite the fact that the closure of the federal courts did not affect commercial bankruptcies, which are considered as ‘urgent cases’, as stated in General Agreement 8/2020 of the Council of the Federal Judiciary (CJF), everything indicates that the wave of these processes is a reality, “says Yisroel Cimet, partner of the Cimet & Almazán law firm, specialized in civil, commercial, financial, real estate, insurance and surety law.

Even on April 27, two months after the first case of COVID-19 in Mexico, an initiative to reform the Commercial Bankruptcy Law was presented in the Senate to solve this avalanche of petitions. The idea was to design a solution that corresponded to the new needs of this complicated context, however it remained as such: in a proposal.

Among the changes that this initiative seeks, according to the Cimet & Almazán office, the following stand out:

The unusual increase in bankruptcy applications puts on the table the need to reevaluate the way in which said federal procedure is carried out, as well as the processing times, so it is worthwhile to continue to monitor the way in which the judges They will attend to the requests that they already have on the door.

Bankruptcy is not the same as bankruptcy

According to data from the Mexican Institute of Social Security (IMSS), last May almost 10,000 companies in the formal sector had already registered their employer leave with the agency; in other words, the same number of companies went bankrupt. For this reason, it is important to note that bankruptcy and bankruptcy are not the same, since the former penalizes the lack of liquidity to comply with obligations and seeks in an orderly manner to reach an agreement between creditors and the debtor in order to organize who is owed, how much is owed and how the payment will be made, taking into account a majority of votes.

Unlike this, bankruptcy is when the commercial bankruptcy procedure is not fruitful: the parties do not reach an agreement between them and go to a stage of bankruptcy and liquidation.

In this sense, the commercial bankruptcy has as its main purpose to safeguard the source of work and economic activity, hence its importance not only as an entity that contributes to the conservation of sources of work in difficult times, but as a reactivator of the economy, necessary for the new normal.

Bankruptcy or bankruptcy What is appropriate?

Knowing if the best thing for a company is to aspire to bankruptcy or outright go bankrupt will depend on each one of them, their ability to negotiate with creditors and their financial viability; however, it is important that they know the effects and scope of each of these procedures.

“Conciliation and respect for what has been agreed is key to succeed, we must find a way to ‘not throw in the towel’ and try to save businesses, sources of employment, but also comply with those who have obligations,” he says Cimet.

The faster the problem is solved, the better the response will be, do not wait to have a truly problematic financial situation in which there is no way to pay anyone. The commercial bankruptcy does not have to be a reason for fear; on the contrary, it can be a good alternative for many companies.

This Is What the Signatures of Bill Gates, Tim Cook and Steve Jobs Reveals About Their Personalities

So you can detonate innovation, the vitamin of your company