There are those who believe that graphology can give clues about personality.

Big, remarkable and demanding. Small, simple and elegant. Whether you write your name or scribble, your signature can give great clues about who you really are and what things you value.

If you follow the most famous entrepreneurs of recent years and are curious about graphology – the controversial practice of analyzing people’s writing to discover characteristics of their personality – you might be interested in knowing what the rubric of these technological titans is like.

The validity of these studies is debatable, but it is curious to have a look at something as personal as the signature of these entrepreneurship legends. 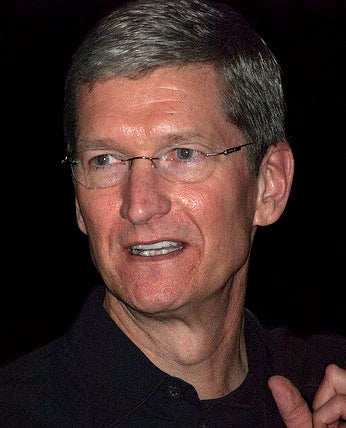 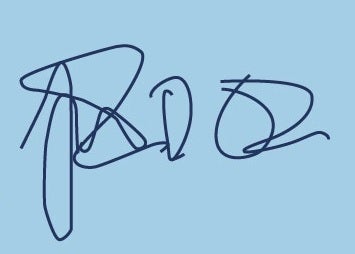 1. Tim Cook: The Apple CEO’s signature shows that he has a quick mind, while the lack of an underline reflects that he likes to let his accomplishments speak for him. Basically Cook doesn’t need to tell you who he is, his reputation precedes him. 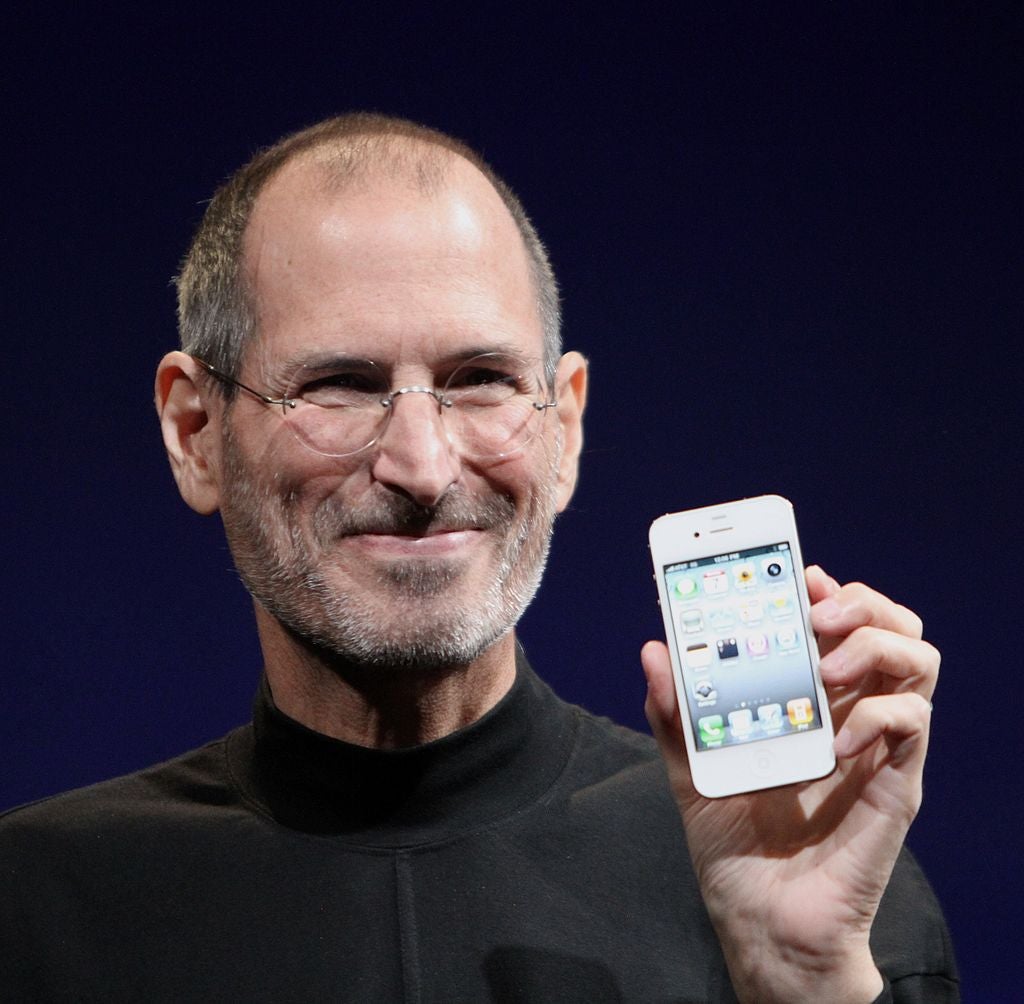 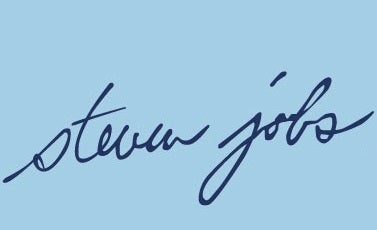 2. Steve Jobs: The strong lines of the Apple co-founder’s signature show his impatient and aggressive nature. The upward tilt indicates that you were interested in what could be accomplished in the future. 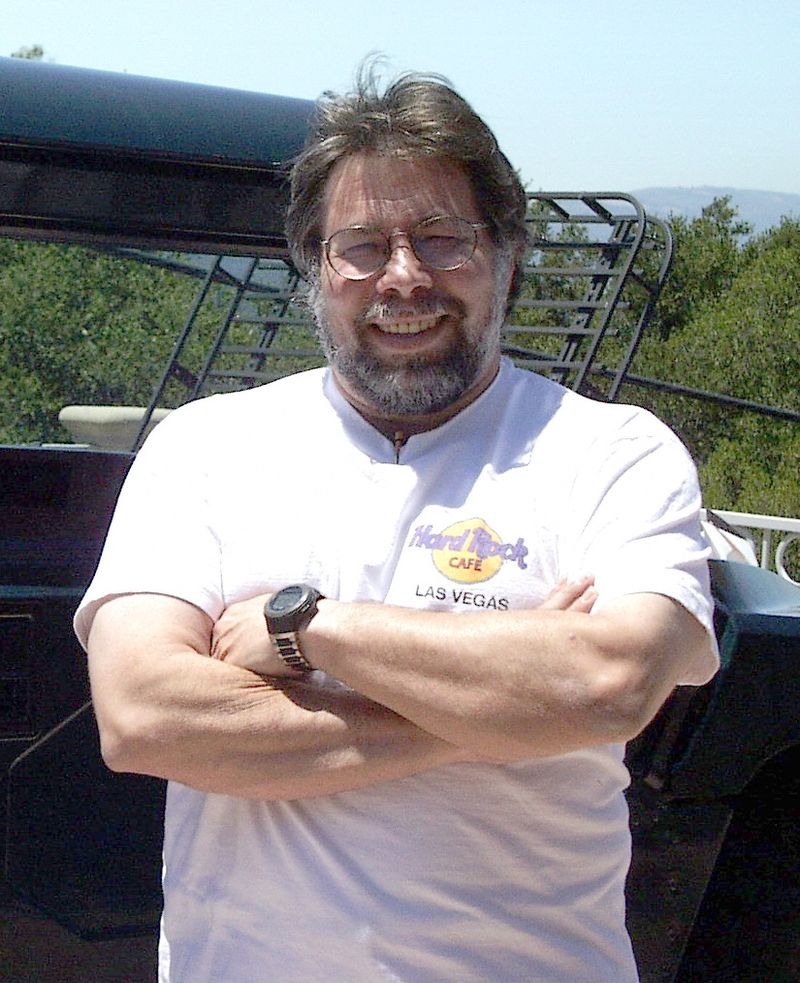 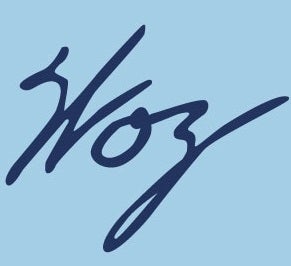 3. Steve Wozniac – On the contrary, the other Apple co-founder signs with his nickname, which shows an independent personality and a lot of confidence in his own abilities. This abundance of confidence can be seen in the large size of the “W”. 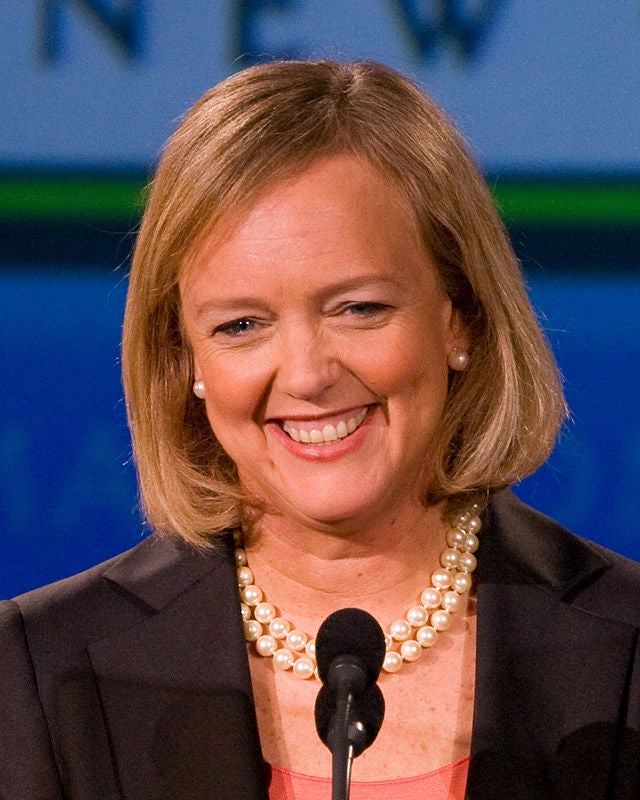 4. Meg Whitman: The legendary Hewlett-Packard (HP) executive reflects her ambition and determination with her signature long final line. His first name is perfectly legible, but his last name is confusing, something that indicates a lot of pride in his personal successes. 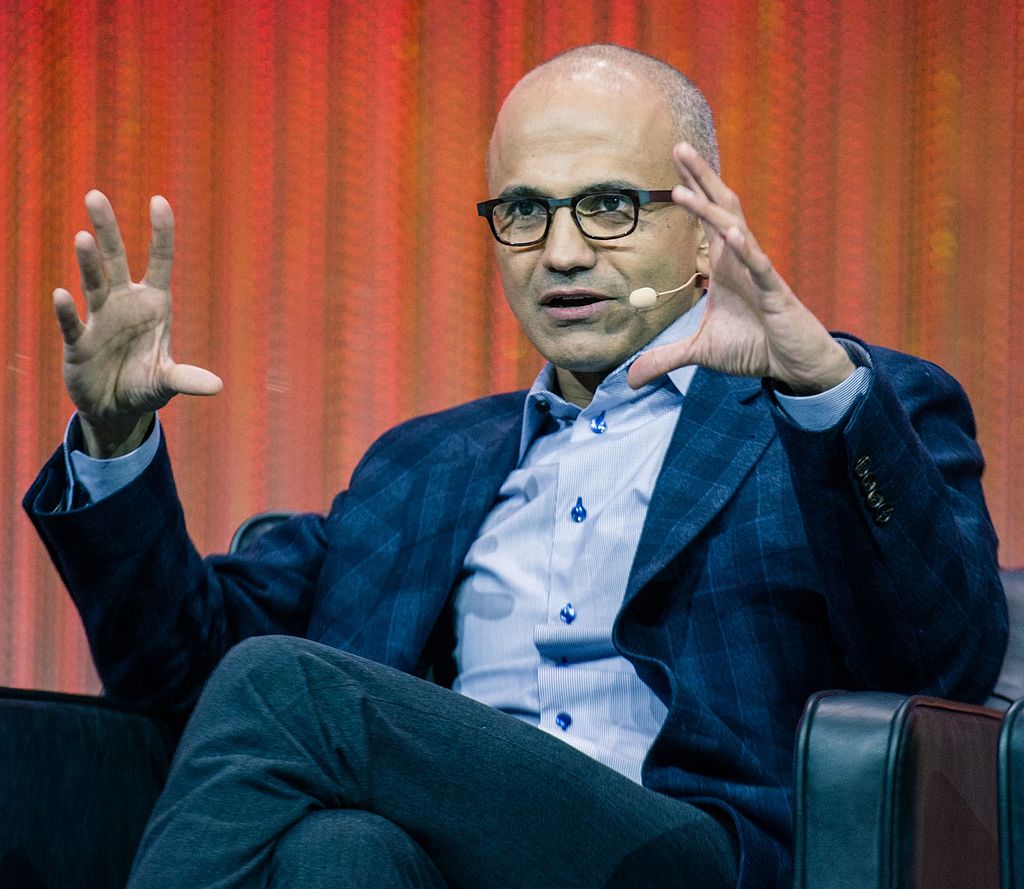 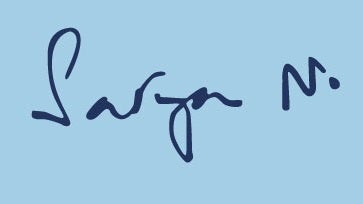 5. Satya Nadella: By omitting his last name, the CEO of Microsoft seems to have a very relaxed stance on business. However, the final point shows that behind a calm appearance hides a strong businessman. 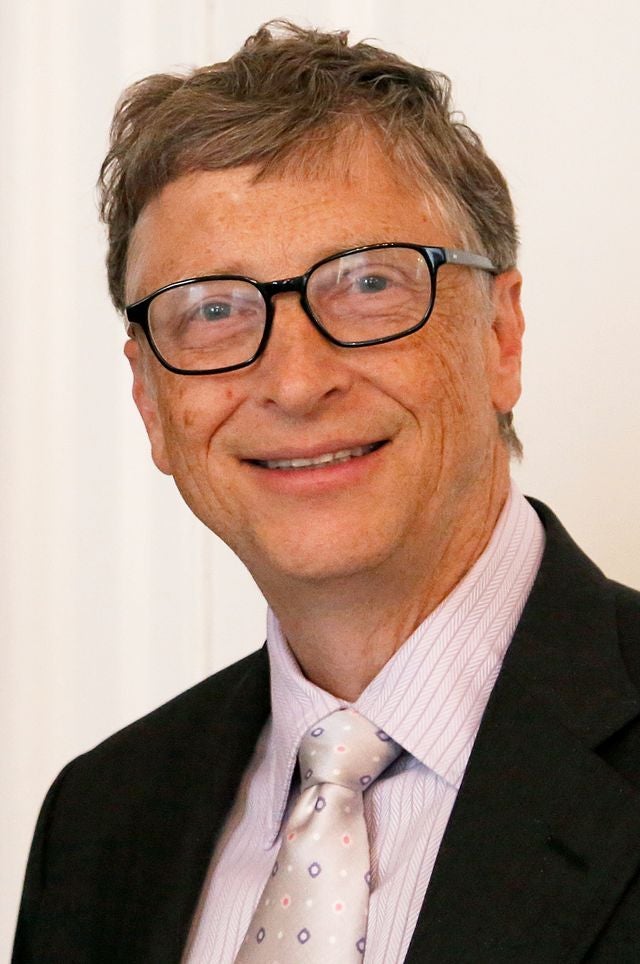 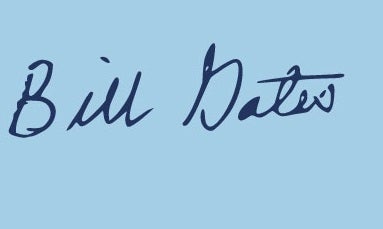 6. Bill Gates: The founder of Microsoft is a straightforward person – his easy-to-read rubric proves it. Although the large capital letters reflect confidence, the other letters are balanced, indicating that despite being a millionaire, Gates is modest. 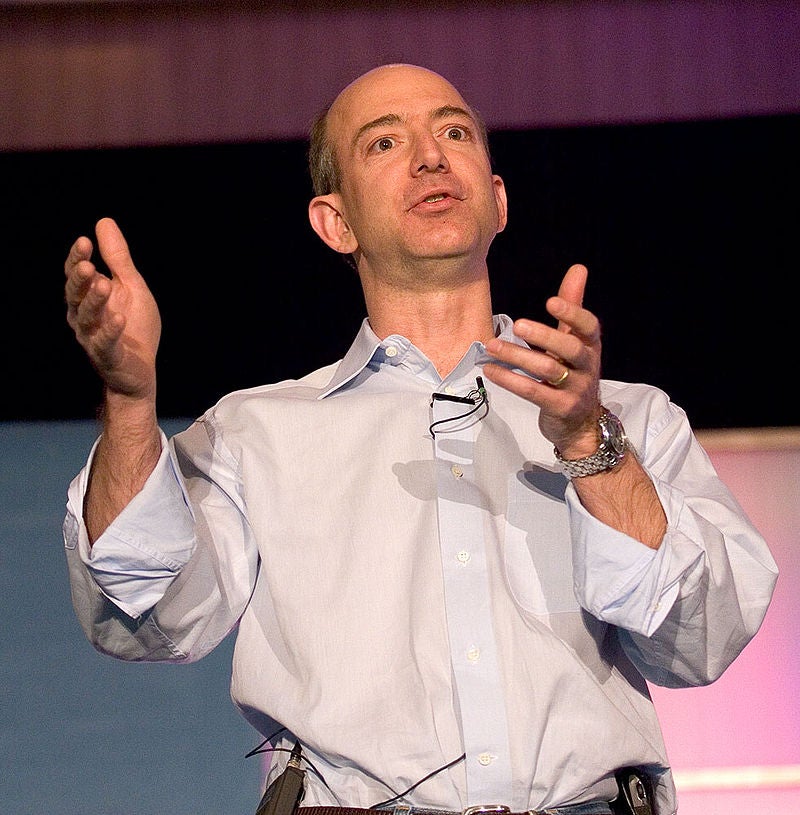 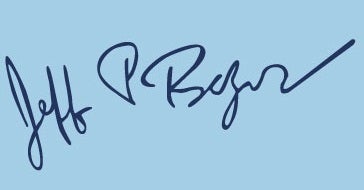 7. Jeff Bezos: The fact that his first name is so legible shows that he is a person who is proud of his personal achievements. The strong bottom line reflects that Amazon’s leader is energetic. 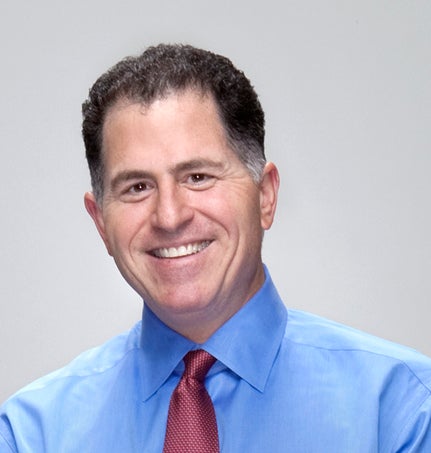 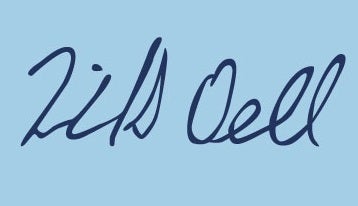 8. Michael Dell – Many signatures are quick on day-to-day documents. However, the fact that Dell’s CEO’s signature is straight, together with the dot above the “i,” shows that he is a meticulous person. 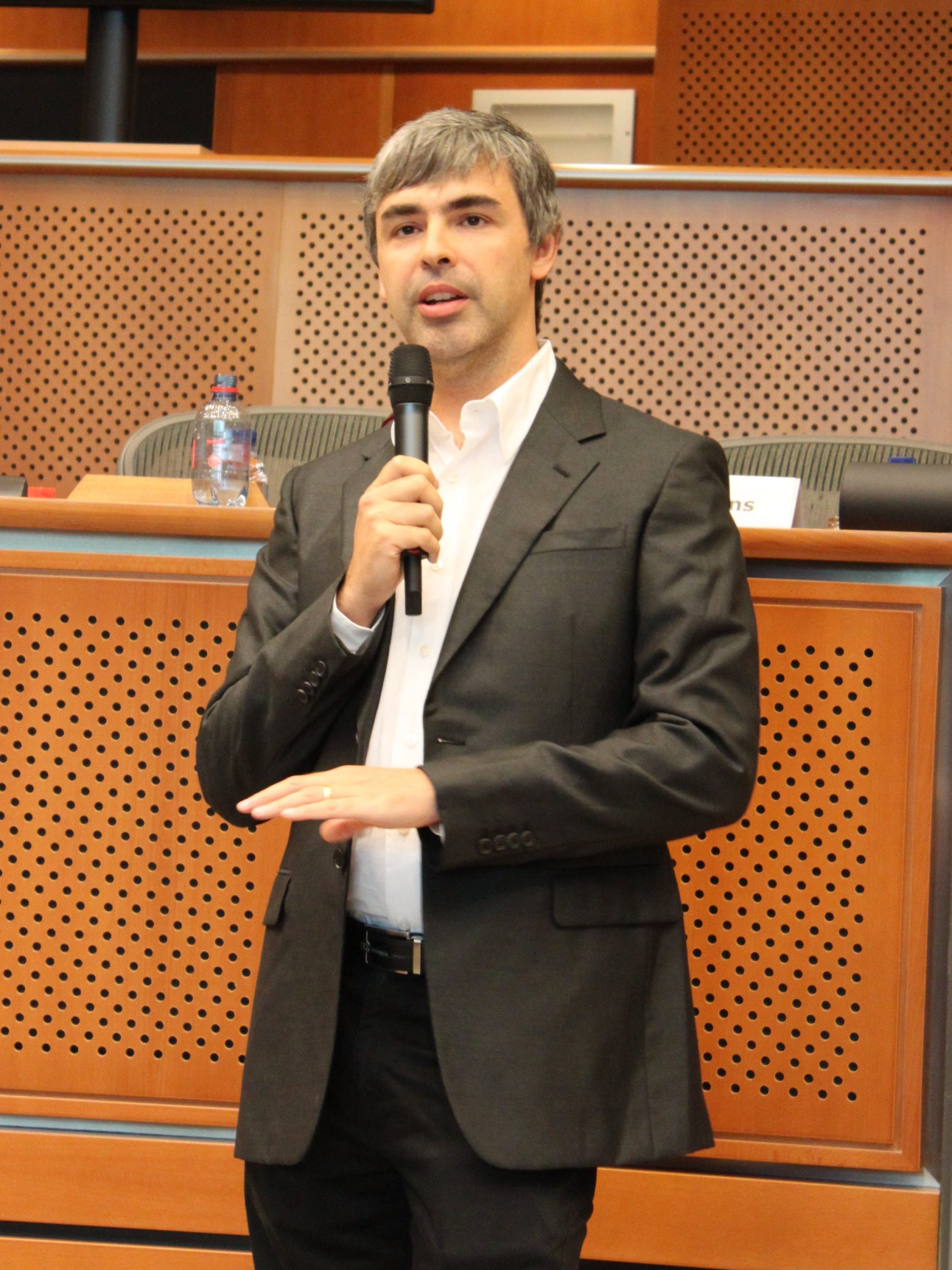 9. Larry Page: The co-founder of Google has an open letter “A” in his signature, which shows his interest in collaborating with other people. Large capital letters show great pride of self, and the straightforwardness of the rubric indicates a balanced approach to work. 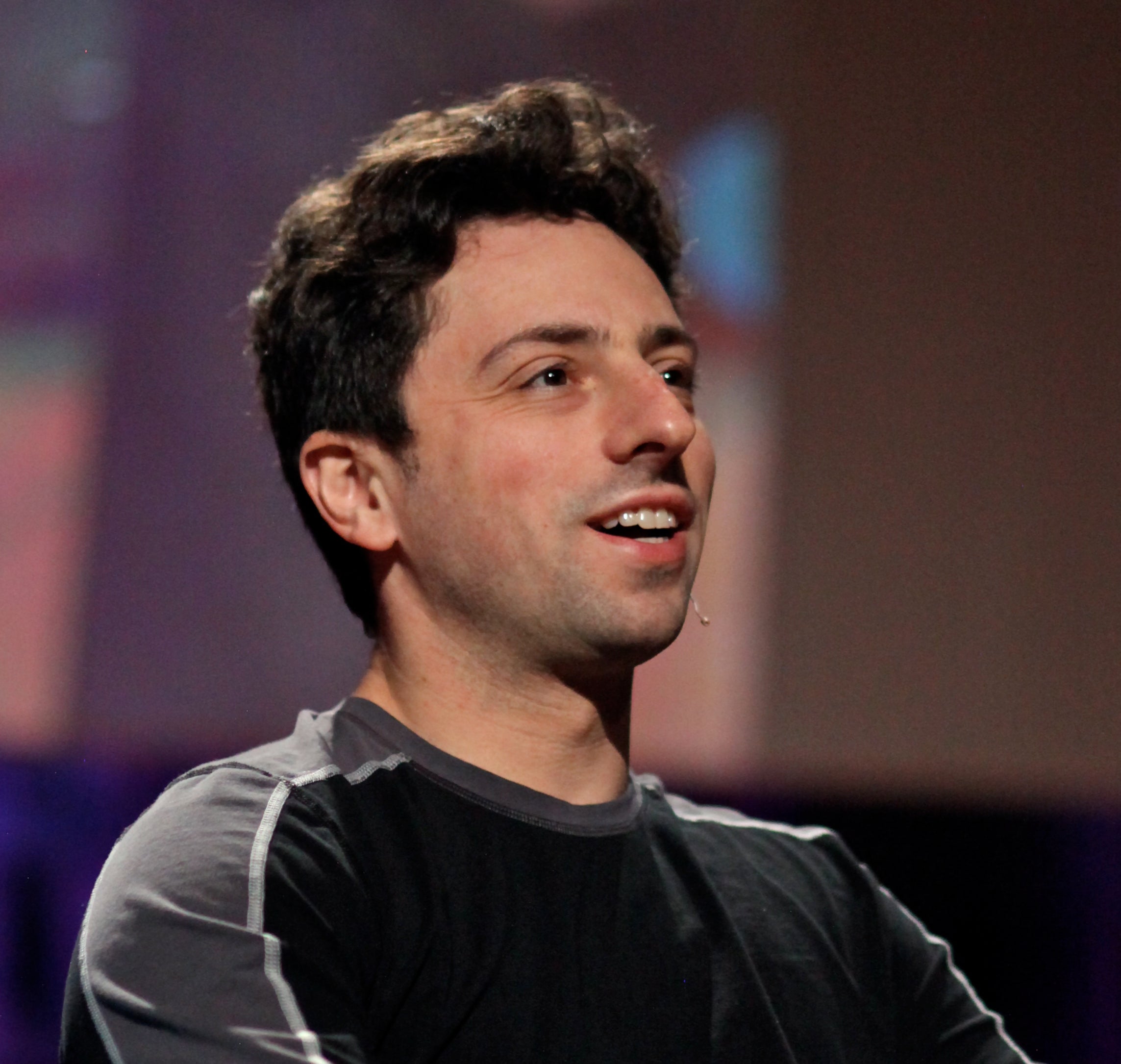 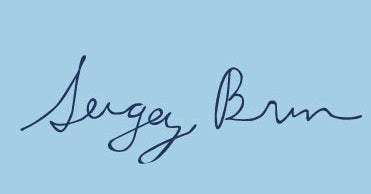 10. Sergey Brin: Google’s other father shows in his signature that he likes to see the big picture to leave the details to others. The fact that your name is more legible than your last name indicates that you are a friendly person. 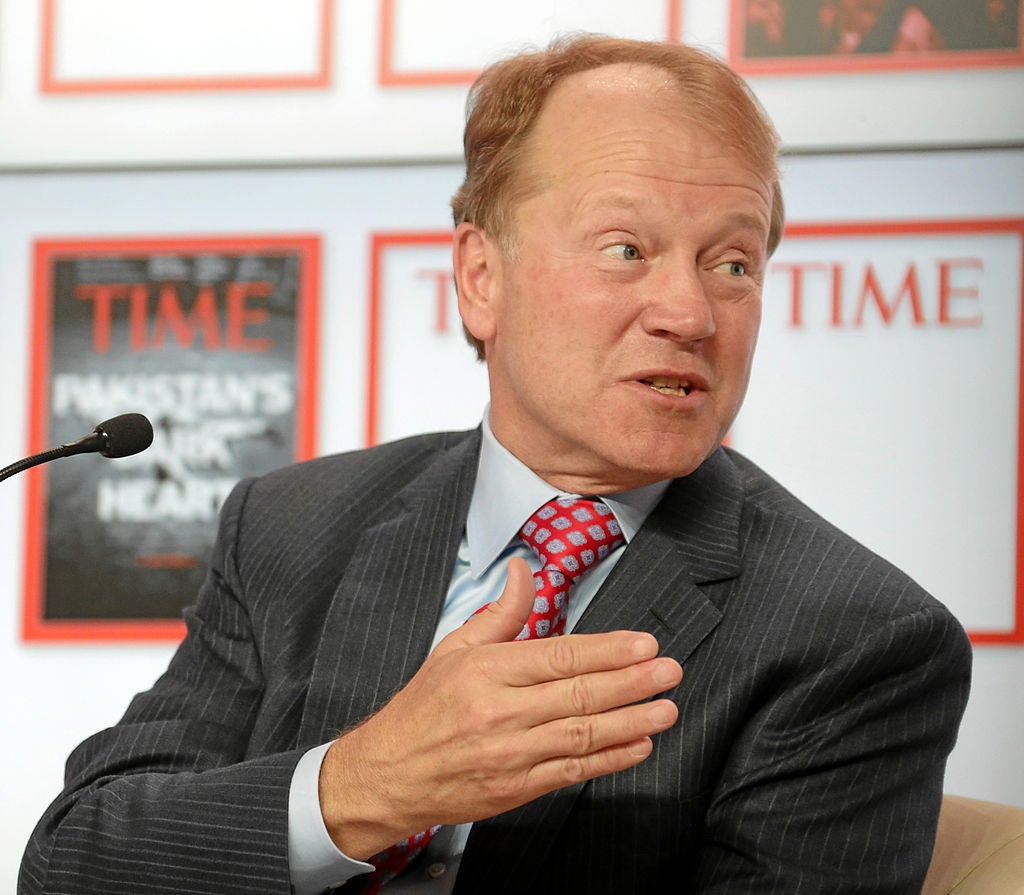 11. John Chambers: The CEO of Cisco shows in the first letter of his signature a person who likes to make his presence felt. However, the rest of the rubric is quite normal, which indicates a person with a good work-life balance. 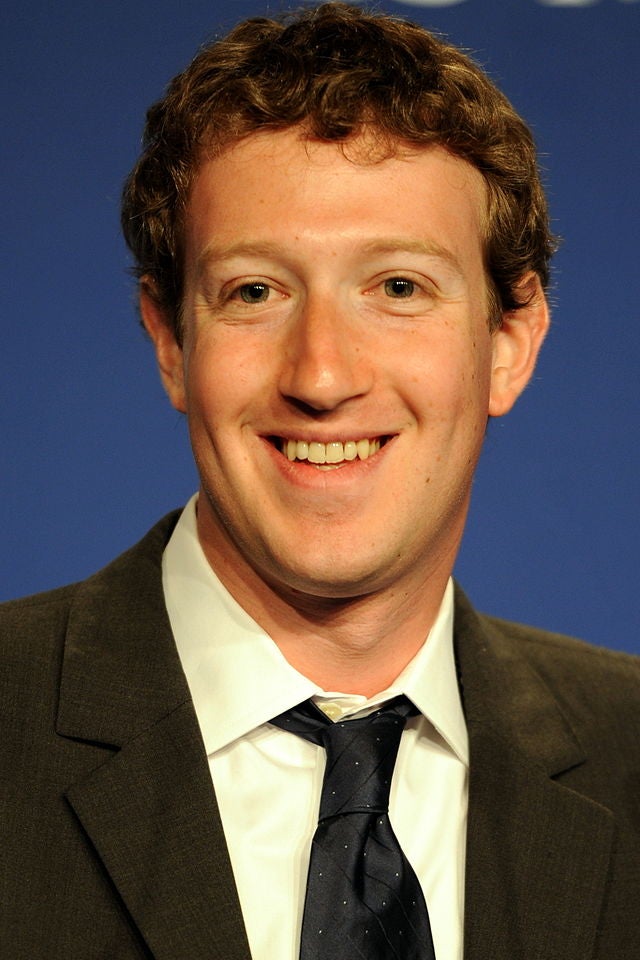 12. Mark Zuckerberg: Ironically, the Facebook founder’s signature suggests that he is a very private person. However, the fact that all the letters of the rubric are capitalized shows great personal confidence. 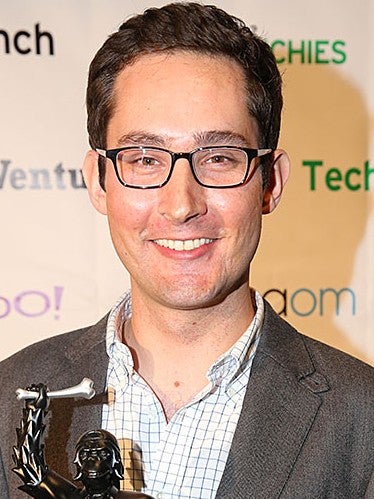 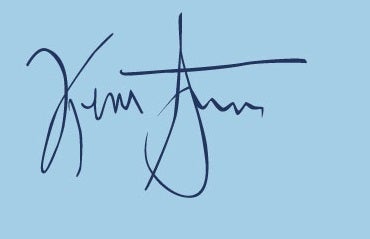 13. Kevin Systrom: The director of Instagram shows arrogance with the large and elaborate letters of his name. 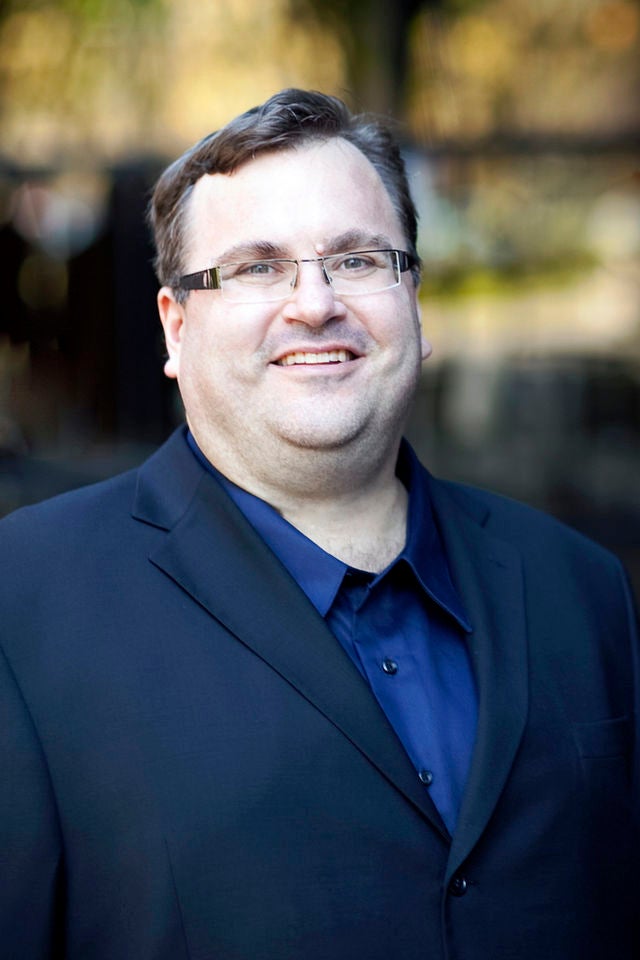 14. Reid Hoffman: The inclination of the LinkedIn father’s signature suggests a strong tendency to plan ahead. The wrong dot on the “i” shows your impatience and shows that you are always running. 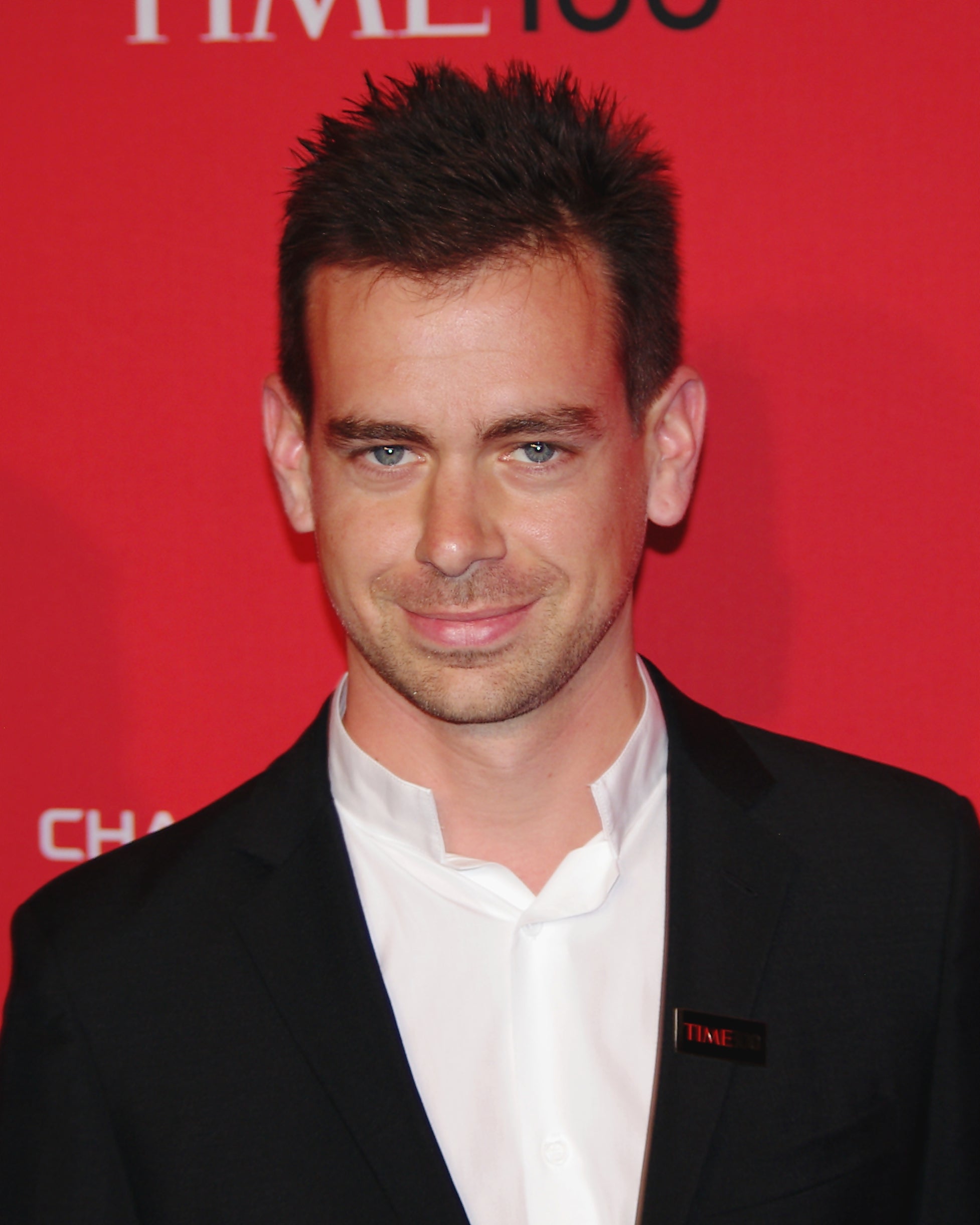 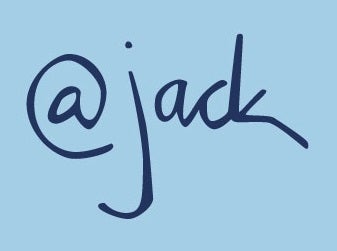 15. Jack Dorsey: the inventor of Twitter does not show his official signature, but the signature he uses in autographs. The fully legible letters show her open nature for communication and her laid-back personality.

Why Failure is Necessary in Order to Succeed as an Entrepreneur

What about bankruptcy during the pandemic?