Some of the expectations on the part of those who follow the performance of the national, regional and global economy point to severe collapses in global growth rates; Everything is worrying in this matter, but especially the most industrialized countries on the planet because they are the ones that always set the tone in the world economy.

In this regard, the first expectations of some analysts begin to point to the possibility of a decline in the United States GDP of up to -4 percent annually during 2020 .

If so, we would be facing a real collapse in the largest economy on the planet, with all the consequences for the rest of the world and not to mention those countries that are most closely related to this nation, among them, unfortunately, Mexico. However, some analysts are also beginning to point out the beginning not of a recession, which is more than imminent and that in fact the International Monetary Fund (IMF) itself has already taken for granted, but of something much worse. These analysts say that the world economy is beginning to tilt towards a Depression; the word immediately takes us back to the 20s and 30s of the last century, with the Great Depression.

Of course, no one knows for sure what will happen, it is very difficult to determine, but for the sake of clarifying the picture a bit , it would be interesting to know some differences between what is a recession and an economic depression. Before talking about figures, we can point out as briefly as possible that the great difference between recession and depression lies in the duration of the crisis . Basically a depression is a long-term recession, which certainly has devastating effects on the economy or economies that suffer from it. A recession can last for months or even some analysts speak of recessions of up to 2 or 3 years, but with ups and downs in growth rates, that is, GDP can go up or down although it generally remains in a negative zone.

On the other hand, with a depression, time is a determining factor since it lasts more than two years and the worst thing is that the growth rates are constantly falling , so that, when graphing the performance of the GDP of the affected economy, the line is each lower and lower, which clearly indicates the economic depression, generally there are no certain periods, but it is more or less what history has shown. It is also important to clarify that humanity has only experienced one Great Depression in its history, which began in 1929 and lasted almost a decade , in the last century. However, several regional economies and countries have experienced depressions. For example, Africa in the 1980s and 1990s; an important part of Latin America also in the 80s of the last century and right now Venezuela is experiencing a deep depression with everything and being the country with the largest oil reserves in the world . Comment aside, its politicians have been destroying that nation for several years. 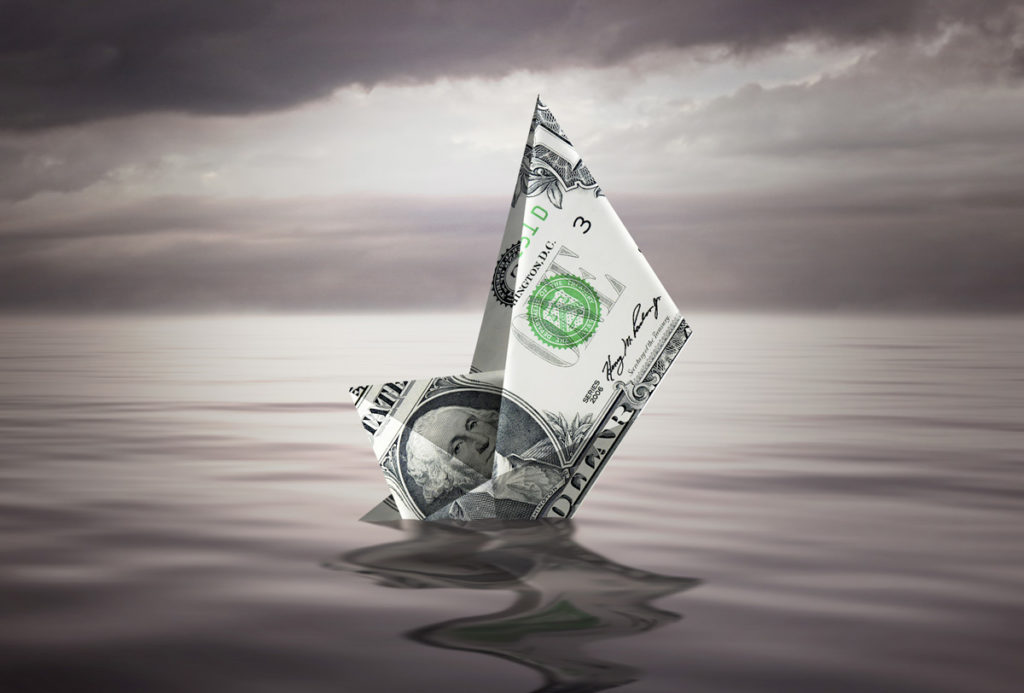 When is it in recession and when in depression?

As we pointed out, there are no globally accepted formulas or figures that indicate a recession and / or an economic depression, but due to international experience, it is said that an economic depression occurs when GDP falls 10 percent or more, and of course The closer the performance of GDP in a recessionary period is to this rate, the greater the risk . Therefore, if we look at the above, the world would not enter a depression this year, at least not from the United States and due to the size of its GDP decline, but the situation in Europe and a large part of the Asian economies is unpredictable.

In the Great Depression of 1929 the figures were terrible and showed in all its starkness how devastating this phenomenon is; According to historical figures from entities such as the United States Department of Labor, in that period international trade fell at an average rate of 60 percent; Unemployment in the United States rose to 25 percent and in some countries it reached 35 percent, largely due to the fact that the world’s cities that relied on heavy industry and the construction industry practically came to a halt. Agriculture and rural areas suffered from falling crop prices. Faced with the fall in demand, the areas dependent on primary sector industries, with few alternative sources of employment, were the most affected. 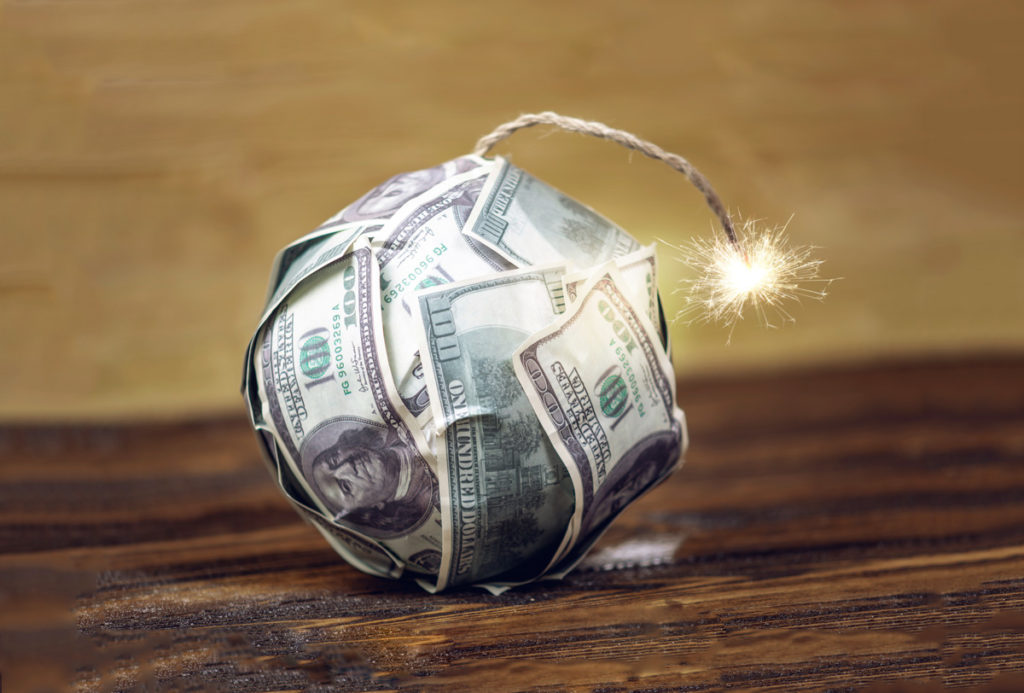 Thus, by 1932 in the United States, gross domestic product (GDP) had decreased 27 percent and industrial production 50 percent . The investment was not even enough to maintain the existing facilities. Under these pressures, the banking system eventually collapsed. As we know, it was only until 1940 that the recovery began, and that was because the United States entered the war.

Hopefully, analysts who are already talking about a depression are flatly wrong, for the good of the global economy with all that it includes.

Opinion : Will this be a Great Recession or Great Depression?

Jaw pains increase: Is it because of the mask?