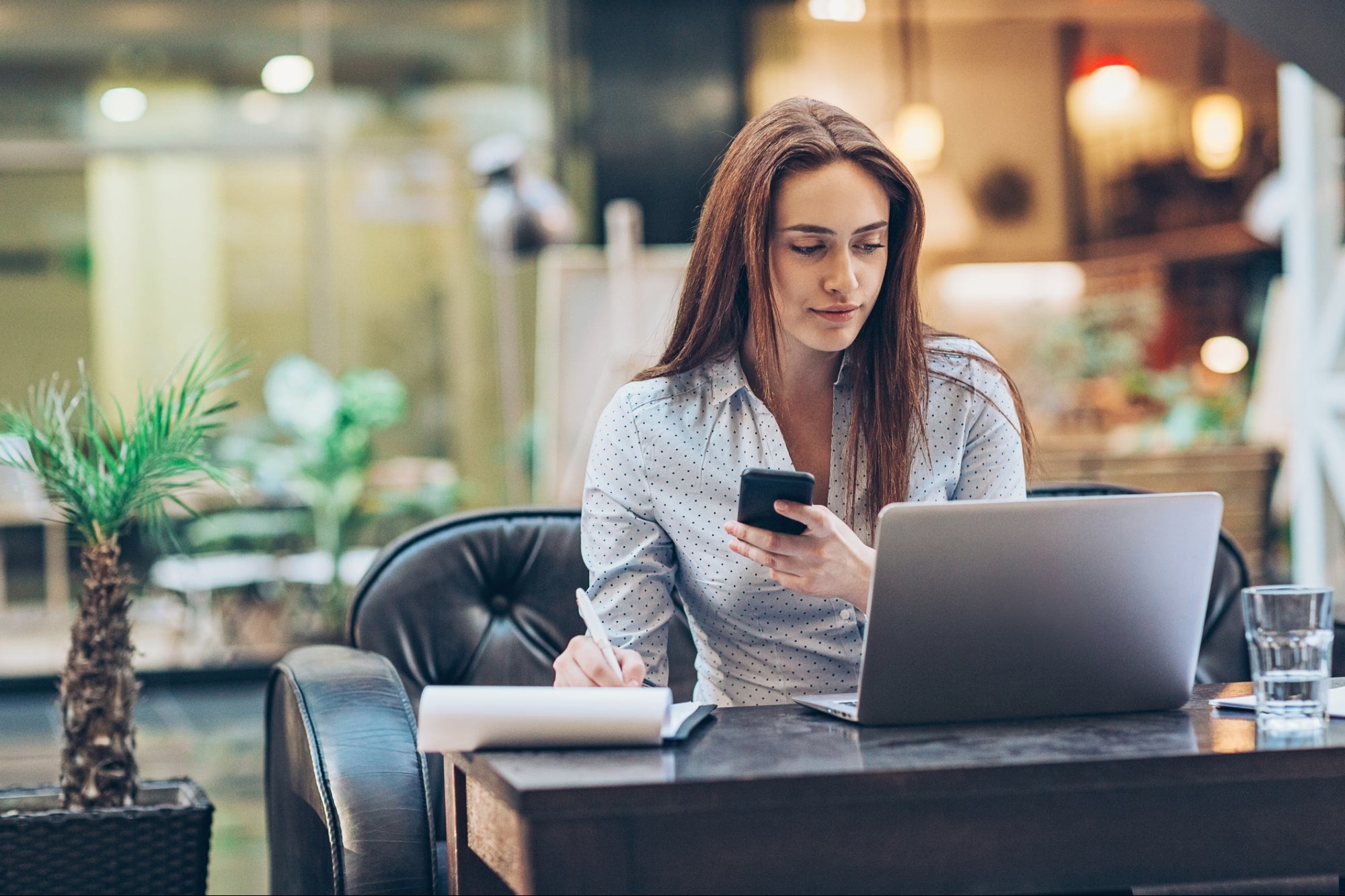 Albert Einstein is credited with saying, “Failure is success in progress.” As a quote, it sounds inspiring. But when you find yourself in the middle of failure, “inspired” is usually the last thing you feel. That’s because failure implies a flawed plan or an inherent weakness, which might make you question your abilities. And when setbacks are accompanied by the loss of hope, effort, money, and our most valued commodity, time, it’s even harder to keep perspective. So, it’s no surprise most of us go out of our way to avoid failure at all costs.

But what I’ve embraced over the course of my career is that if you can get beyond the initial pain and take a long-term approach toward achieving your goals, you’ll begin to see failure not as a stumbling block but as a stepping stone on the path to success.

I learned some lessons the hard way, but that doesn’t mean you have to. In the spirit of a new year, I want to share some brief examples of my experience with professional failure, how I overcame them, and strategies that entrepreneurs can leverage to quickly recalibrate after the inevitable mistakes they will make by striking out on their own.

See your failures as learning opportunities

This first lesson is perhaps the most important because your perspective is critical. After the dust settles, train yourself to look at your defeat through an objective lens. By doing so you can understand where you went wrong and, hopefully, avoid that mistake in the future.

One error I made early on was blurring the lines between employee and friend.

When I was 22, I took on my first management role at Procter & Gamble (P&G), where I was responsible for 50 employees working in a 12-acre distribution center. Chalk it up to being young and eager, but I mistakenly believed that by maintaining great relationships with colleagues, they’d automatically like me. By prioritizing the desire to be liked, however, I failed. I overlooked both professional and personal deficiencies of several workers I was tasked with managing, which led to a breakdown in effective communication – and productivity suffered.

Over my career, I’ve learned that people in leadership positions first and foremost need to lead. You are there to provide stability, direction, and vision. More than anything, your team depends on you to be good at your job, and people will respect you for your confidence and expertise.

Let failure drive you in a new direction

This second lesson might put you outside your comfort zone, but that can be a good thing. Don’t be afraid to pivot after failure – even if it means changing the trajectory of your career.

When I turned 30, I was working as the vice president of sales for a super successful billionaire in Silicon Valley. He’d purchased a company with the goal of scaling it. But when we got into the process of selling the software, it quickly became apparent that the existing business model was flawed. Rather than the coordinated effort to expand the consumer-facing sales group, what the company really needed was to hire significantly more people inside to generate leads.

I knew I had to go back to the investors and tell them there was a critical defect in their business plan, but it took me far too long to summon the necessary courage to initiate that conversation. That failure taught me to never hesitate or back away from those difficult discussions. It also taught me that bad news early is good news.

While I ended up quitting because of this mistake, I still believed in myself and succeeded in securing a position at Oracle. The failure forced me into a new direction, but it ultimately led to one of my best career moves.

Use failure as a reminder to trust your instincts

The final lesson I’ll share with you is one of encouragement. A painful loss can serve as a reminder to believe in yourself, trust your instincts, and make sure your voice is heard.

When I became CEO in my mid-40s, I wrongly assumed the level of skill and experience of other parties at the company I had just joined. That miscalculation resulted in a significant setback for our business.

lemme While bidding on a billion-dollar asset, I was willing to pay a bit more in order to secure it, but I didn’t speak up and we were outbid. Because of this, we lost.

That misstep made me acutely aware of how important it is to be certain of yourself and remember that you hold a stake in your company’s decisions.

Yes, failure can feel devastating at the time it occurs. But don’t forget that failure helps you appreciate your wins that much more. It also builds character and resiliency, which can help you bounce back faster if and when future failures occur.  And while never pleasant, take heart that failure is often a byproduct of striving. Rather than let it stop you, allow it to fuel you, guiding you on your journey to success.

4 Ways an Entrepreneur Should Diversify Their Income

This Is What the Signatures of Bill Gates, Tim Cook and Steve Jobs Reveals About Their Personalities