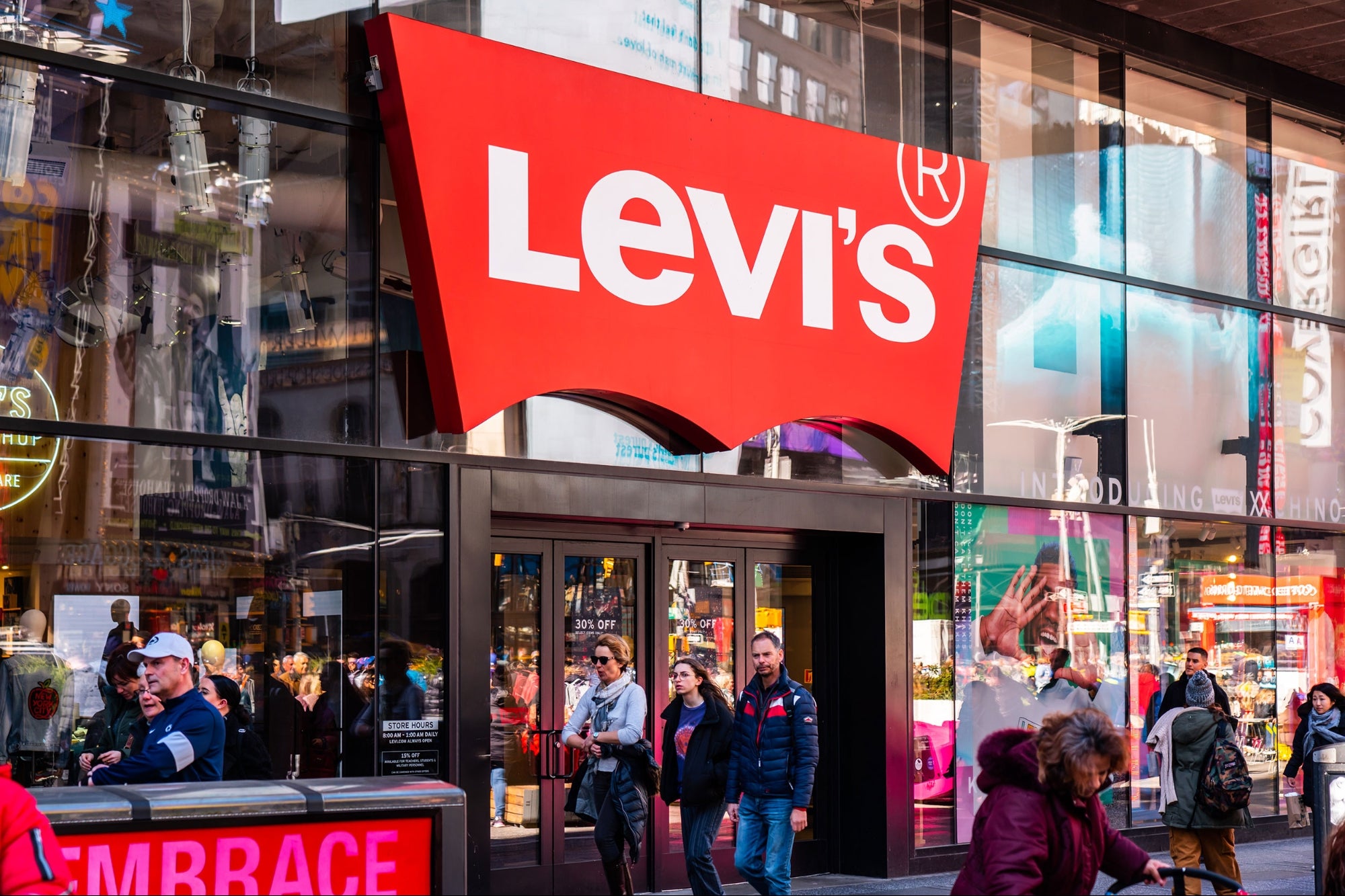 Founded in 1853, Levi Strauss & Co (LEVI) is one of the world’s largest brand-name apparel companies, known worldwide for its denim jeans. Its products also include casual and dress pants, tops, shorts, skirts, jackets, footwear, and related accessories for men, women, and children. They are sold in more than 110 countries worldwide through a combination of chain retailers, department stores, online sites, retail stores, and shop-in-shops. LEVI operates mainly through its brands — Levi’s, Dockers, Signature by Levi Strauss & Co., and Denizen from Levi’s brands.

The company’s operations were severely impacted by the COVID-19  pandemic because many retail stores were closed and demand for apparel fell significantly with consumers shut-in at home.

However, LEVI has bounced back with a focus on digitalization and has gained 133.7 percent since hitting its 52-week low of $9.09 on April 3, 2020. LEVI’s global digital revenues, which include revenues from the company’s e-commerce sites and the online business of its pure-play and traditional wholesale customers, grew roughly 50 percent year-over-year.

Related: 3 Supermarket Stocks to Put in Your Cart

Also, LEVI’s revenues across the Americas, Europe, and Asia improved sequentially. The company’s continued investments in digitalization, the reopening of most third-party retail stores, and several other factors have helped its stock earn a “Strong Buy” rating in our proprietary rating system.

Here is how our proprietary POWR Ratings system evaluates LEVI:

LEVI is currently trading above its 50-day and 200-day moving averages of $20.02 and $15.16, respectively, indicating an uptrend. Moreover, LEVI has gained 25.7 percent over the past three months, reflecting solid short-term bullishness.

The company is scheduled to report its fourth-quarter results on January 27. For the third quarter ended August 23, 2020, LEVI’s revenue increased 113.7% sequentially to $1.06 billion. Its gross profit increased 240.3 percent sequentially to $577.4 million and adjusted its gross margin increased 60 basis points to 53.6 percent, driven by price increases and a higher proportion of sales in the higher-margin direct-to-consumer channel. The company reported net income and adjusted EPS of $27.05 million and $0.08, respectively, versus a loss in the second quarter of 2020.

On December 9, LEVI  announced that its board of directors had appointed Elliott Rodgers as a member. Rodgers is the chief information officer of Ulta Beauty, Inc. (ULTA) and has more than a decade of experience in the retail industry. This followed the company’s October announcement of a series of leadership changes at its Levi’s brand, effective November 30, which included the promotion of its chief marketing officer, Jen Sey, to the position of the brand president. This was done to elevate the brand with a focus on digitalization.

In terms of proximity to its 52-week high, which is a key factor that our Buy & Hold Grade considers, LEVI is well-positioned. The stock is currently trading 6.2 percent below its 52-week high of $22.64, which it hit on January 12.

The company has managed to maintain its brand dominance over the years with a focus on its niche area. At the same time, LEVI has also been expanding strategically across geographies and product categories.

Ralph Lauren Corporation (RL – Get Rating) and Under Armour, Inc. (UAA – Get Rating) are two other popular stocks in the branded apparel space. With a 4.6% gain, LEVI has comfortably beaten the returns of these popular industry participants over the past year. RL and UAA have lost 7.5%, and 9.8%, respectively, over the same period.

The companies in the branded apparel space received a temporary setback amid the coronavirus pandemic as the demand for their products fell significantly. Moreover, many physical retail stores also had to be closed.

However, the industry is recovering, and most retail stores have now reopened now. Also, most companies have been focusing on their online presence of late. As the remote shopping trend is expected to continue even in the post-pandemic, this industry is expected to witness steady demand.

LEVI is rated “Strong Buy” due to its short- and long-term bullishness, solid growth prospects, and underlying industry strength, as determined by the four components of our overall POWR Rating.

Despite gaining 72.8% over the past six months, LEVI has plenty of upside based on its focus on diversification across geographies, product categories, and distribution channels. Moreover, the demand for its products is expected to increase with the global economy’s gradual recovery.

The consensus revenue estimate of $5.52 billion for 2021 represents a 25.4% increase year-over-year. Moreover, LEVI has an impressive earnings surprise history; Its beat consensus EPS estimates in each of the trailing four quarters. Its EPS is expected to grow 750% in 2021.

How to Get Funding for Your Ecommerce Business