The update will only remove the Adobe Flash Player that was installed by your version of Windows.

Adobe announced that after December 31, 2020, it would no longer support Flash Player . It will also block Flash content from Flash Player from January 12 of this year.

In this context, Microsoft released a new update for Windows 10 that removes Adobe Flash Player from the operating system once and for all. It is optional and is available in the operations catalog .

The update works for both the mentioned operating system and various versions of Windows Server . Microsoft clarified that once the update has been applied it cannot be uninstalled. 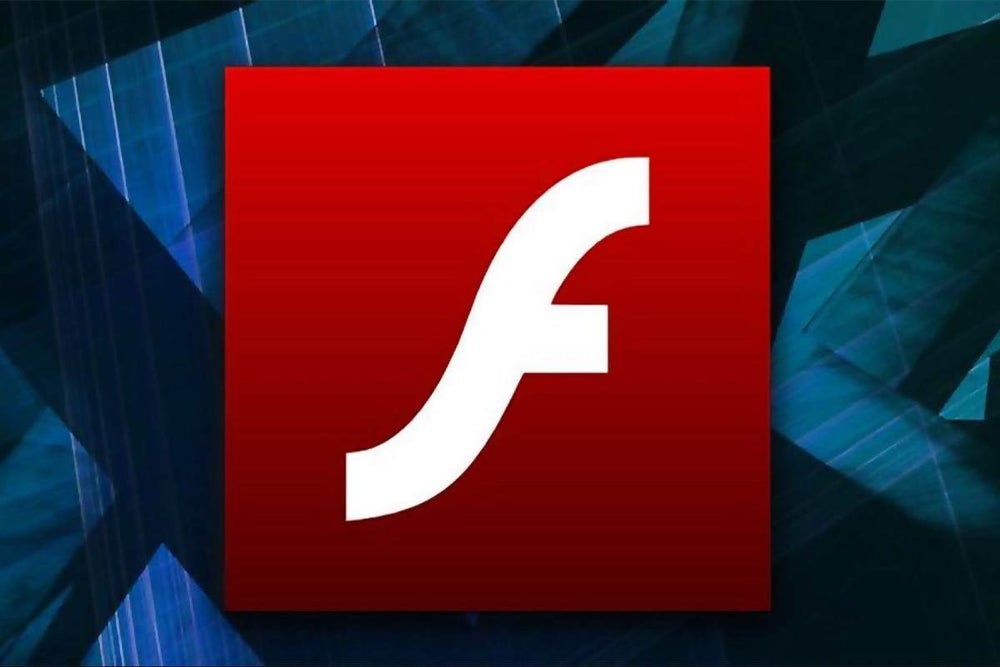 According to the technology company, the update will only remove the Adobe Flash Player that was installed by its version of Windows. This means that if you installed the Flash Player manually from another source, it will not be removed from your machine.

Flash Player will stop working due to the evolution of servers in recent years, which have opted for open standards such as HTML5, WebGL and WebAssembly, which have been continuously developed and serve as viable alternatives for Flash content.

Another option to uninstall the software is through the Adobe page .

The Essentials of Running a High-Performance Remote SaaS Team