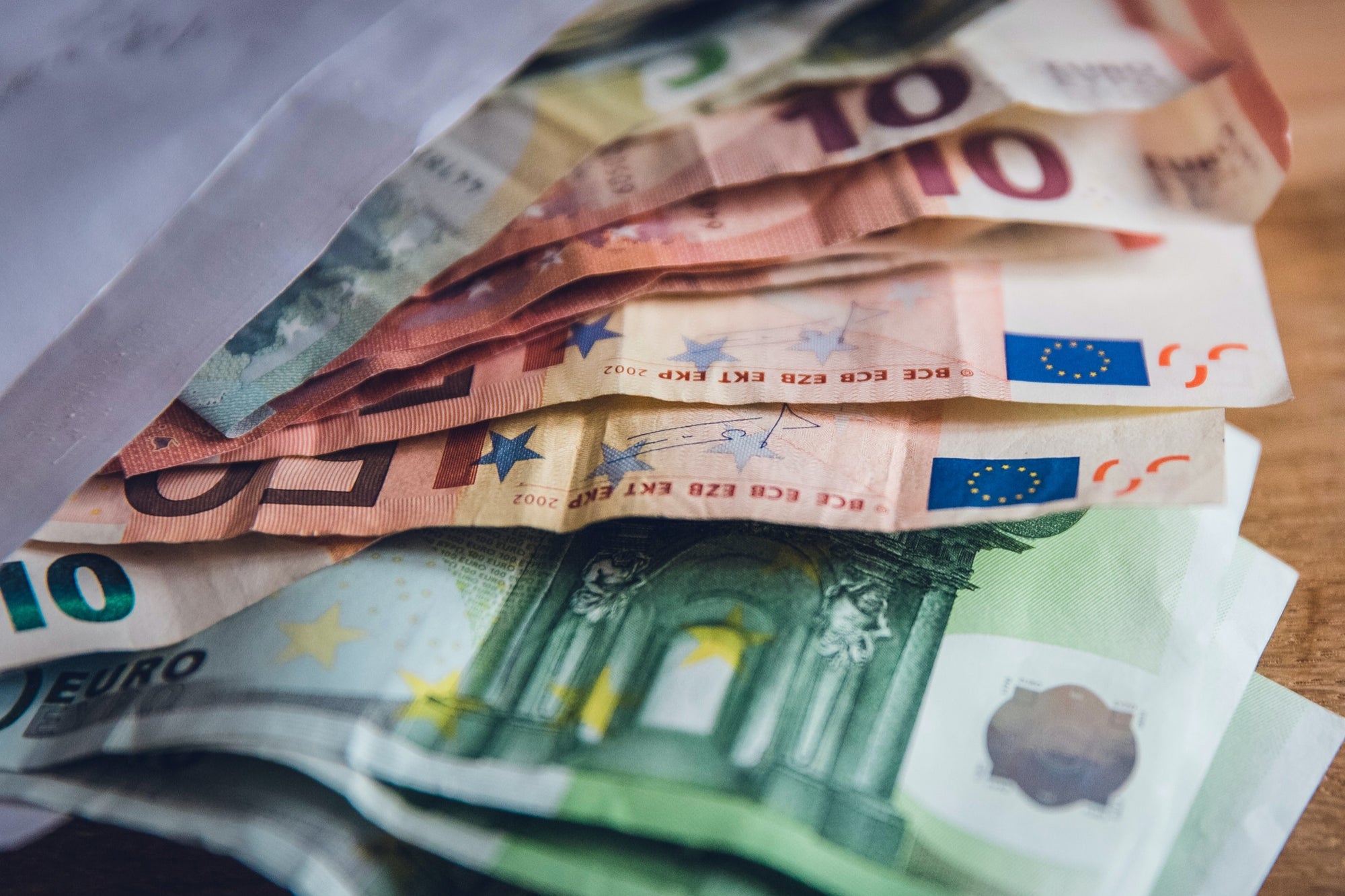 Dollars, euros or yen? Know which is the most reliable currency to preserve the value of your money or increase it, according to analyst Mijaíl Zéltser.

Making the decision to save (and doing so) is just the first step. It is important to have a strategy so that our money does not lose value while it is stored. One of the most helpful is to put savings in a stronger currency with less risk of devaluation.

For example, if you have your ‘guardadito’ in Mexican pesos, you may want to change them to a foreign currency such as the dollar, the euro or the yen.

According to analyst Mijaíl Zéltser, the best currency to maintain our savings in 2021 will be the euro.

The expert predicts that the European economy “will outperform the recovery of the United States” , while the fiscal programs of the United States “will exert a devaluation pressure” on the dollar. In addition, it projects a strengthening of the euro during the first half of the year to cost 1.3 dollars (about 26 Mexican pesos).

“This suggests that it may be preferable to keep a part of the funds in foreign currency in euros ,” the analyst told RIA Novosti.

Be careful, the euro is not infallible

Despite Zéltser’s optimism about the euro, economist Vladislav Guinkó, a professor at the Russian Presidential Academy of National Economy and Public Administration, has reservations.

Guinkó warns that the eurozone still has problems in the banking sector “that arose even before the coronavirus pandemic .” These are derived from a level of public debt “significantly overburdened” , he explained to RT.

“The problem with the euro is that we cannot know how many euros will be printed, and this naturally plays an important role in any case with any product,” said the economist.

In his opinion, it is not yet possible to assess the consequences of the pandemic for the countries of the region. “If a total blockade is reintroduced in several countries of the eurozone, this, of course, will have a very strong impact on the outlook for the euro,” emphasizes the expert.

Therefore, the economist concludes that if the economy is closed and the European Central Bank “constantly prints money” , this will not lead “to anything good” .

While the currency of the European Union may be the safest bet, it is not the only one. According to Mikhail Zéltser, among the reserve currencies there are two that have medium-term potential: the yuan (China) and the yen (Japan).

The analyst affirms that it may also be convenient to put our savings in the currencies of the BRICS countries. In particular, it bodes a good year for the rand (South Africa) and the rupee (India, Pakistan, Indonesia and others). The ruble (Russia) could strengthen if the price of oil remains stable and above 50 dollars per barrel of Brent, and the pressure of US and European sanctions eases.

“Next year, international financial institutions will give preference to the currencies of emerging economies, especially the Russian ruble, which they place in the first places in the ratings of investment attractiveness,” concluded Zéltser.

With this Windows 10 update you can uninstall Adobe Flash Player

What do you understand by innovation? We present the case of Pepsi