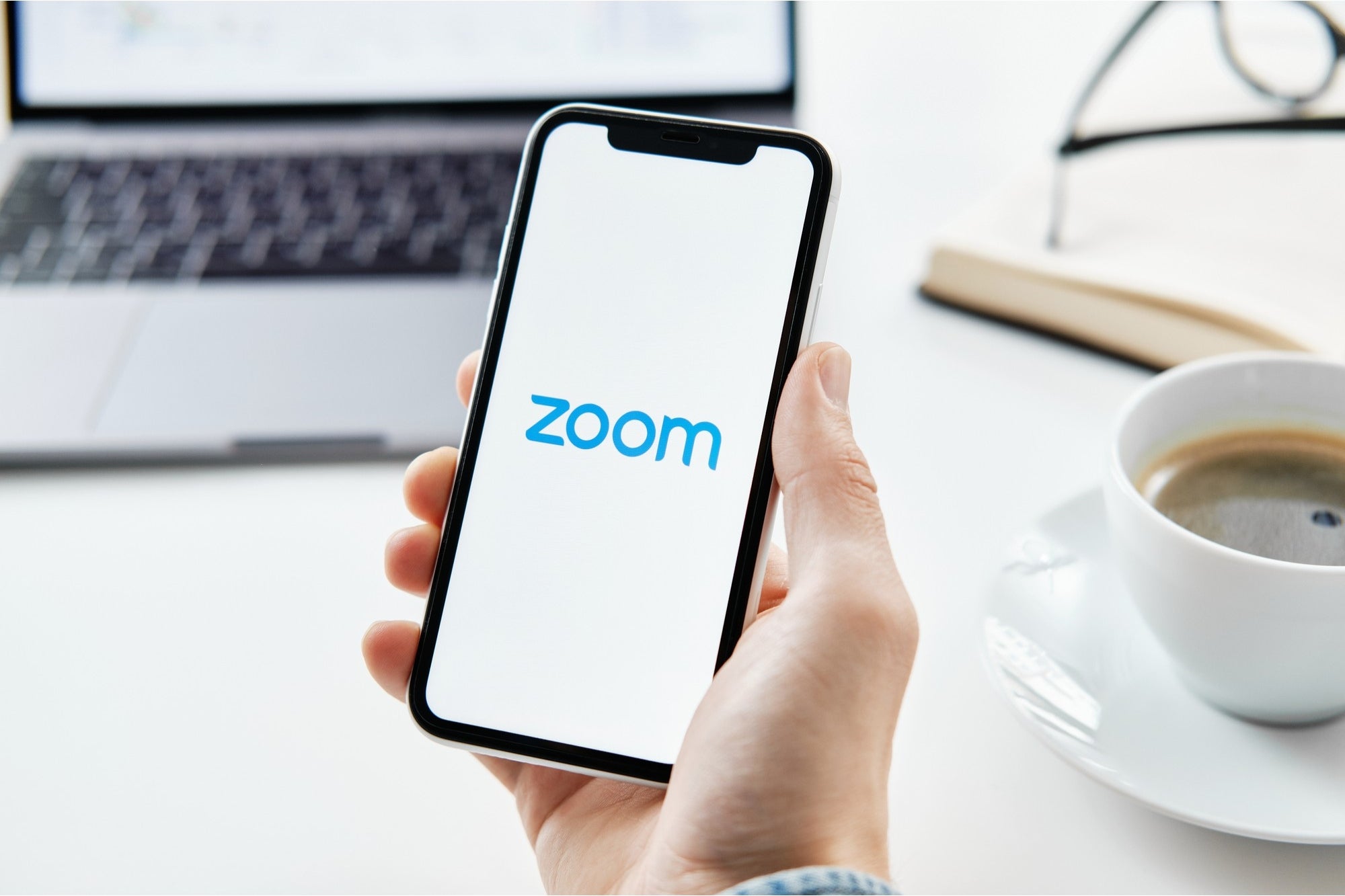 The video-calling giant wants to generate a new offering of common shares in order to increase its cash reserves.

The developer of the popular application for video conferencing, said Tuesday it has launched an underwritten offering of 1,500 million US dollars of its Class A common shares

It is worth mentioning that this offer follows the growth of its shares last year, which increased to 400 percent. Also, its capitalization broke records, averaging $ 100 billion. This was due to a strong demand for the use of this application, derived from the coronavirus pandemic.

JP Morgan is the only bookie in the agreement and has the possibility of 30 days to purchase up to an additional $ 225 million of shares.

What is Zoom trying to do with the sale of common shares?

The goal of the company that developed the video calling platform is that with the sale of common shares, its cash reserves can be increased. This was announced by the company in a presentation on the matter, “We want to increase our financial flexibility,” they pointed out from Zoom .

Aside from publicizing its offering, the company also celebrated the rapid growth of its Zoom Phone platform, which is a core product of the linked conferencing application, whose services also include Zoom Meetings, Zoom Chat, Zoom Chat, Zoom Rooms and Zoom Video Webinars.

This platform offers service in dozens of countries and territories around the world including Mexico.

Could a Journal Be The Next Productivity Game-Changer?