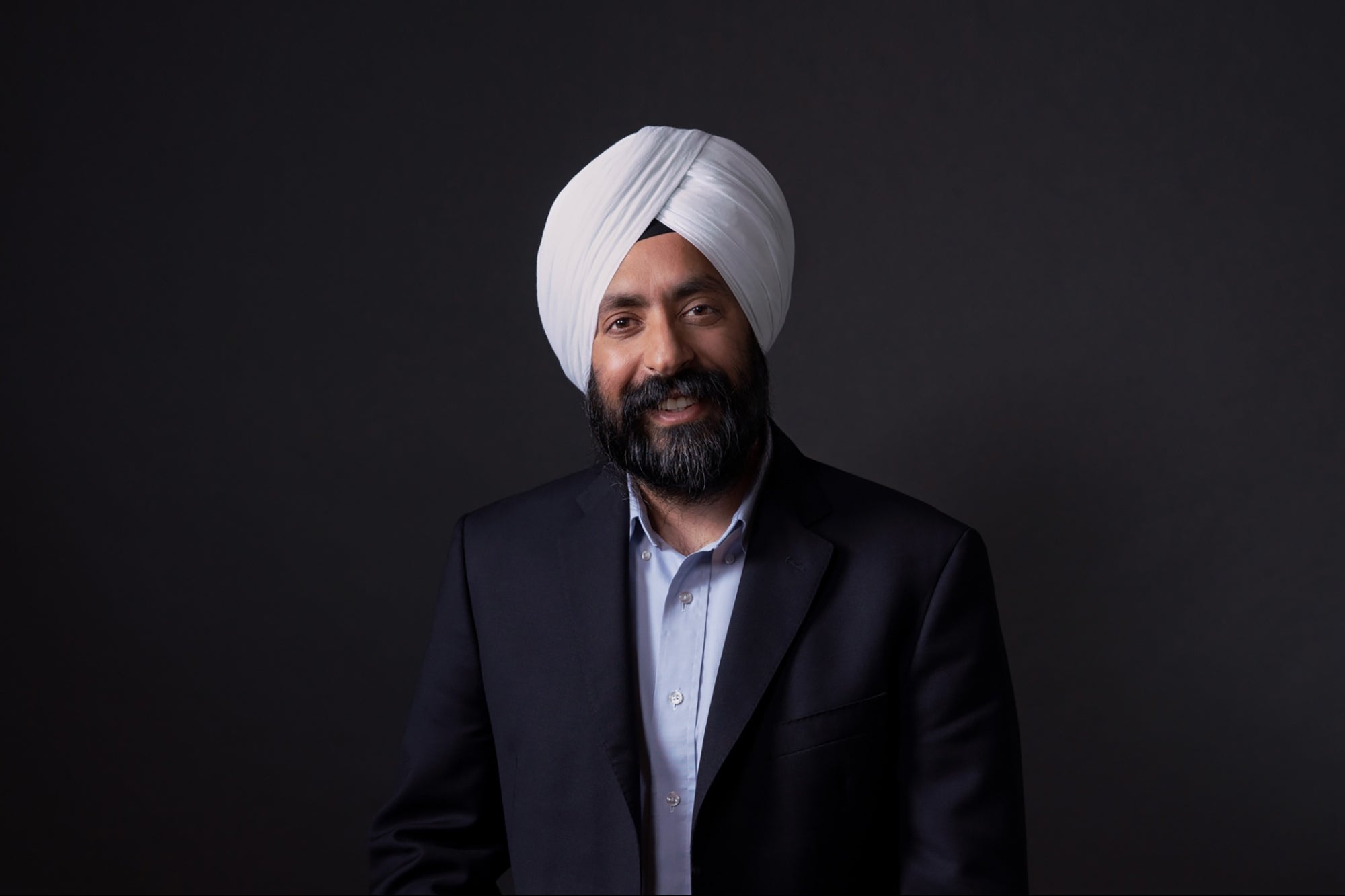 In Comparably’s ongoing series with Entrepreneur, If I Knew Then: Leadership Lessons, I host virtual fireside chats with high-profile CEOs of industry-leading brands like Nextdoor, Warby Parker, DocuSign and Harry’s. I ask talented leaders to get transparent and share some of the most valuable lessons they have learned during their career journeys. These rare, candid insights into the lives of remarkable catalysts for success in the business world are accessible as a resource of inspiration for current and future entrepreneurs and are not to be missed.

For our 12th episode, I asked the CEO of GoDaddy, Aman Bhutani, to share some of his incredible wisdom. With more than 20 million customers worldwide, $3 billion in revenue and an average customer retention rate greater than 85 percent, the company empowers everyday entrepreneurs and micro-businesses with tools – from domain name registration to building an e-commerce store to digital marketing – to succeed when starting a new venture. Through September, GoDaddy added over one million net new customers in 2020, making it the largest nine-month increase in the company’s 23-year history.

Equipped with a B.A. in Economics from Delhi University in India and an MBA from Lancaster University in Britain, Bhutani’s career spans over 20 years in technology, management and leadership roles, ushering brands like Expedia Group and JP Morgan Chase into new eras of innovation and global growth. During our hour-long conversation, I learned that Bhutani believes “humility is oxygen” and about the meaningful parables passed down from his family that have guided him in how he leads today. Although he considers himself a student of life, it’s clear that Bhutani leads like a wise teacher and servant leader.

These are the 12 essential takeaways from my discussion with one of the most humble and thoughtful leaders in business:

1. There can be a certain amount of luck in opportunities

2. The key to success is to do the unexpected

Find the things you can do that set you apart from the rest by doing things that others don’t know how to do. Create non-linear value in your career. Bhutani’s father was a refugee who had to leave everything behind and could only learn by doing. He emulated his father, which helped open doors of opportunity to become a success in doing the unexpected.

3. The S.O.U.L test can help you evaluate opportunities

The letters that make up the word “soul” each have an explanation and can be a criteria you can utilize as a test to evaluate an opportunity. The “S” stands for wanting Something that you are hungry for. The “O” represents identifying an Opportunity that creates value not only for you, but for many people. The “U” involves you bringing something Unique to the table. The “L” stands for Learning. Bhutani believes that if your opportunity meets the soul test, you should do it.

4. Know how to ride a tiger

Bhutani shares that when he was growing up, his father would ask him, “How do you ride a tiger?” Most people would not know the answer, but Bhutani says the answer is simple: You ride a tiger on its neck and not its tail. If you ride a tiger on its tail, it creates whiplash and chaos; when the tiger goes right, you go left, and when the tiger goes left, you go right. But if you ride a tiger on its neck, you are focused and aligned with where it is going because you can turn together at the same moment. The moral of the story is that change is like a tiger. It’s a constant in our lives, so the sooner you learn to ride it the right way the better off you’ll be. For example, if you fall into worry it will make you slip from the neck to the back of the tiger, and then you are left holding onto the tail of the tiger for dear life.

5. As jobs evolve, so do leaders

Our jobs are changing all the time, but many leaders remain entrenched in leading the same way they have been their entire careers. Bhutani elaborates by saying, “To be a better leader is to be a better person. You have to strive to be better all the time. If you are not on that journey, you are not riding the tiger on its neck.”

6. Compete with the person you were yesterday

Every day you have three choices: you can be better than that person, worse than that person, or remain the same. By intentionally applying incremental innovation and invention with yourself, you can improve the person you were yesterday.

7. Building culture involves giving and getting respect through humility

The second piece of advice Bhutani learned from his parents that guides him today surrounds humility. For example, in most Asian cultures, from Indian and Thai to Chinese and Japanese, you fold your hands and bow to say hello and goodbye. It’s a cultural way of giving and getting respect through humility.

8. Every human being has gifts, and it is a leader’s job to make those gifts easier to access

Bhutani expounds on a sage allegory that starts with a mango tree, the king of all fruits in India. It’s fibrous, it’s juicy, and there are 100 varieties. But it tests your patience, because you have to plant a seed in the ground and wait five years for it to grow. When it does, the branches of the mango tree become big and heavy; the more fruit, the more the branches bend or bow to the ground. The moral of the story is that the tree is responsible for bringing the mango fruit closer to the ground so more people can share in its abundance.

9. Live your life like a sculptor, not a painter

When painting, you can add more layers of paint to fix something or make it look different. In sculpture, it is all about removing what is excessive to reveal the work of art. Bhutani no longer wastes energy on what doesn’t matter, like a sculptor.

10. There is a formula to winning

Winning is not random and can be gauged through this formula: First, find a collective belief with your team; then, measure whether you want to keep this idea or not; and finally, continue going through this process until you funnel the collective belief down into something small. Once you win with this small vision, you can believe in something bigger together as a collective. This formula can allow you and your team to work smarter to meaningfully move the needle.

11. Avoid the fear of failure by allowing yourself to fail

Winning is not as good of a teacher as losing. Successful people often don’t share life lessons surrounding moments where they did everything right, because those times didn’t teach them anything. Bhutani grew up with the concept and word, Shokunin, which represents a trades person who is always aiming to improve their craft every day. Similarly, failure allows you to be that craftsman. Bhutani often asks candidates to give him an example of something they have failed at: “I’m looking for people who are going to try so hard and push the boundaries they set for themselves to be able to say they have failed.”

There is a three-step process for how to make people successful in their role:

To hear a bounty of ancient parables and more pieces of sage advice from this amazing chief executive, watch the full webinar.

Personal Branding: The Key to Success in the Digital Age