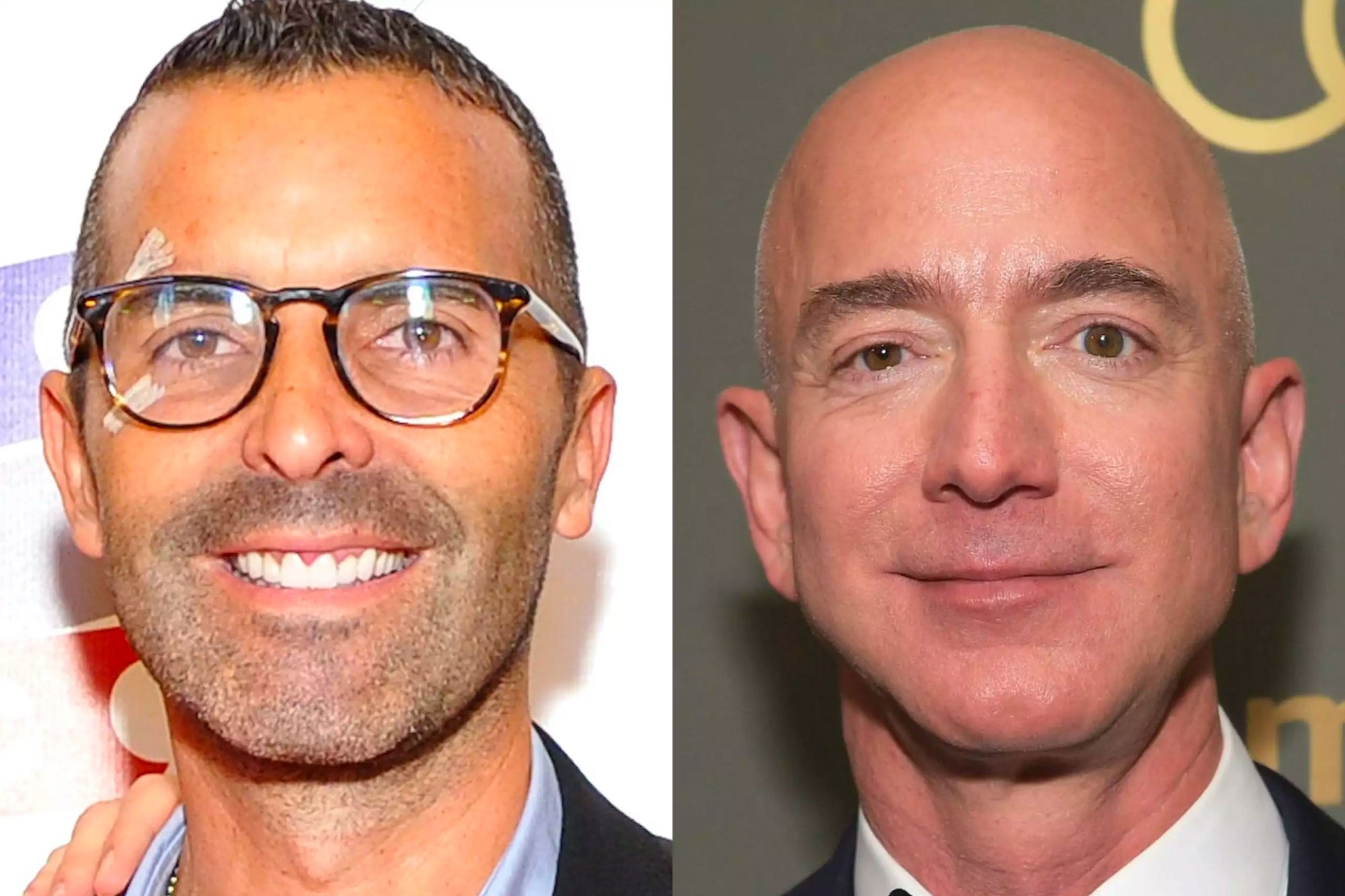 Amazon CEO Jeff Bezos is seeking over $1.7 million from Michael Sanchez to cover legal fees, the latest in a legal battle between Bezos and his girlfriend’s brother over Bezos’ leaked texts.

Amazon CEO Jeff Bezos is seeking over $1.7 million from his girlfriend’s brother, Michael Sanchez, to cover legal fees he incurred as a result of Sanchez’s unsuccessful defamation lawsuit.

Bezos and his personal security chief, Gavin de Becker, filed a motion Friday with Los Angeles County Superior Court to compel Sanchez to reimburse them for $1,676,919.50 in attorney fees and $36,019.26 in other costs they racked up while defending a defamation suit from Sanchez last year.

“These fees and costs are reasonable and the amount of work performed was commensurate with that necessary to defend vigorously against Plaintiff’s abusive and constantly shifting case. Consequently, Defendants’ fee request should be granted in full,” the motion reads, which is signed by Bezos’ attorney, Edward Takashima.

Tom Warren, an attorney for Sanchez, told Insider in a statement that “Mr. Bezos’ fee request is obscene, even grotesque, on many levels.”

The request is the latest development in a tabloid drama between Bezos and Sanchez that began more than two years ago. In January 2019, hours after Bezos and his wife, MacKenzie, announced they were divorcing, Page Six and the National Enquirer revealed that Bezos was in a relationship with Lauren Sanchez, a helicopter pilot and former TV anchor.

Bezos funded an investigation into the leaked messages, which was headed up by de Becker. De Becker told The Daily Beast at the time that Michael Sanchez was “among the people we’ve been speaking with and looking at” during the investigation and that “strong leads point to political motives” for leaking information to the Enquirer, which Sanchez denied.

In February 2020, Sanchez filed the defamation suit against Bezos and de Becker, alleging that both men falsely accused him of providing nude photos of the Amazon CEO to the National Enquirer. Sanchez claimed in the suit that Bezos told journalists he had handed over the images to the tabloid, but Sanchez said he never had the photos in his possession.

Bezos quickly filed a motion to dismiss the suit under California’s Anti-SLAPP law, which is intended to protect against frivolous lawsuits. In November 2020, Judge John P. Doyle ruled in favor of Bezos, calling the evidence “inadmissible hearsay” and striking down Sanchez’s suit. The latest motion argues that Bezos and de Becker are entitled to recoup attorney fees as part of that law.

Bezos, who owns roughly 11% of Amazon, is the second-richest person in the world with a net worth of $192 billion.

Elon Musk VS Jeff Bezos in the race for satellite internet

Will Elon Musk's Tweet About GameStop Push Shares Even Higher?